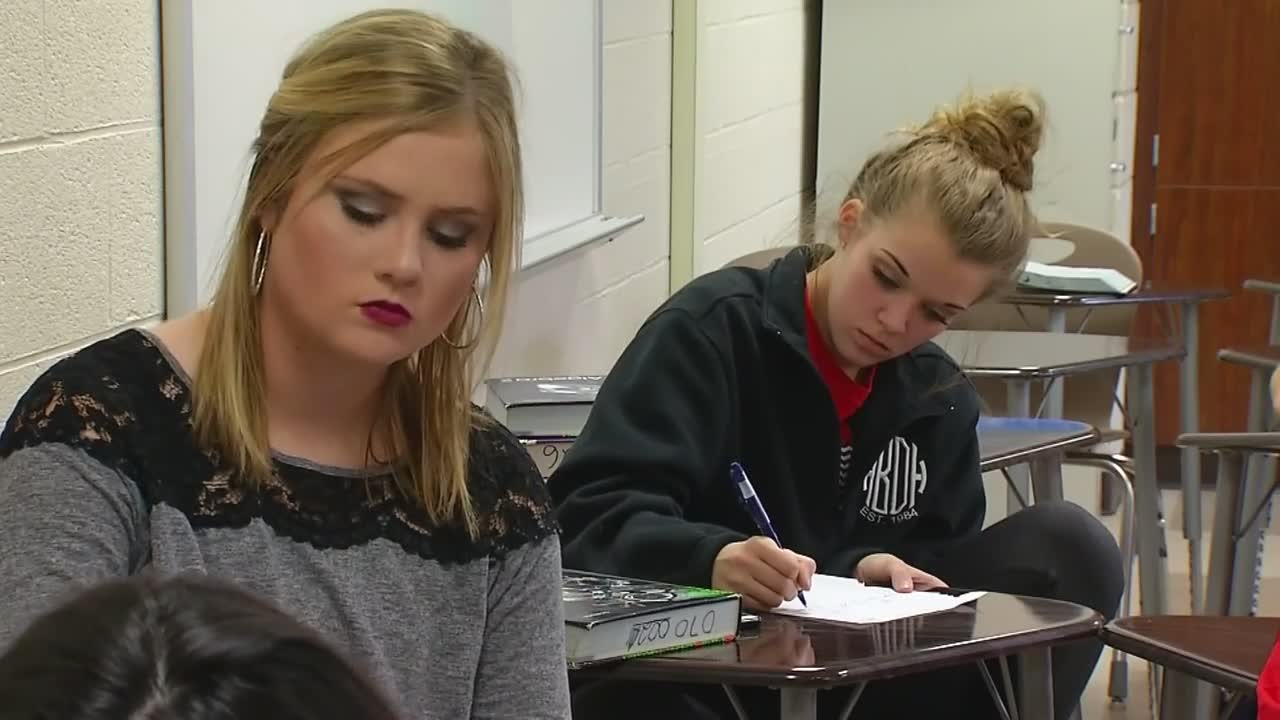 Aerospace is vital to Oklahoma's economy and brings thousands of jobs.

Hiring people to maintain the industry, however, has been more difficult than expected.

Right now, one Oklahoma aerospace company said it has over 100 high-paying jobs that need to be filled nationwide. The downside is they cannot find Oklahomans to fill these positions.

"I am worried that, later on, the jobs will not be there because businesses have to follow the pipeline," Delaware Resource Group of Oklahoma executive vice president Philip Busey Jr. said.

Aerospace is Oklahoma's second-largest industry hub to bring new businesses and house headquarters, such as DRG does in Oklahoma City. The company now has 900 employees and growing.

"We train people how to fly and operate military aircraft," Busey said.

Busey is working through solutions to get people interested in Oklahoma to look in the company’s direction.

However, when the jobs need to be filled quickly, Busey said he has had to look out of state and entice people here.

"It needs to be able to provide the pipeline to the industry long-term, and that requires a lot of investment into education," Busey said.

"The thing we need to focus on is how do we get kids the things they need," state Rep. Jay Steagall (R-District 43) said.

State lawmakers are focusing on the education aspect of funding programs as quickly as possible to sustain the industry despite the fact graduation rates are down to 81%, its lowest since 2011.

Busey asked the state to focus on that other 19% of students as a long-term solution to keep companies interested in staying here in Oklahoma.

"This will address the issue we are seeing right now, having to bring in talent and relocate them to Oklahoma," Busey said.