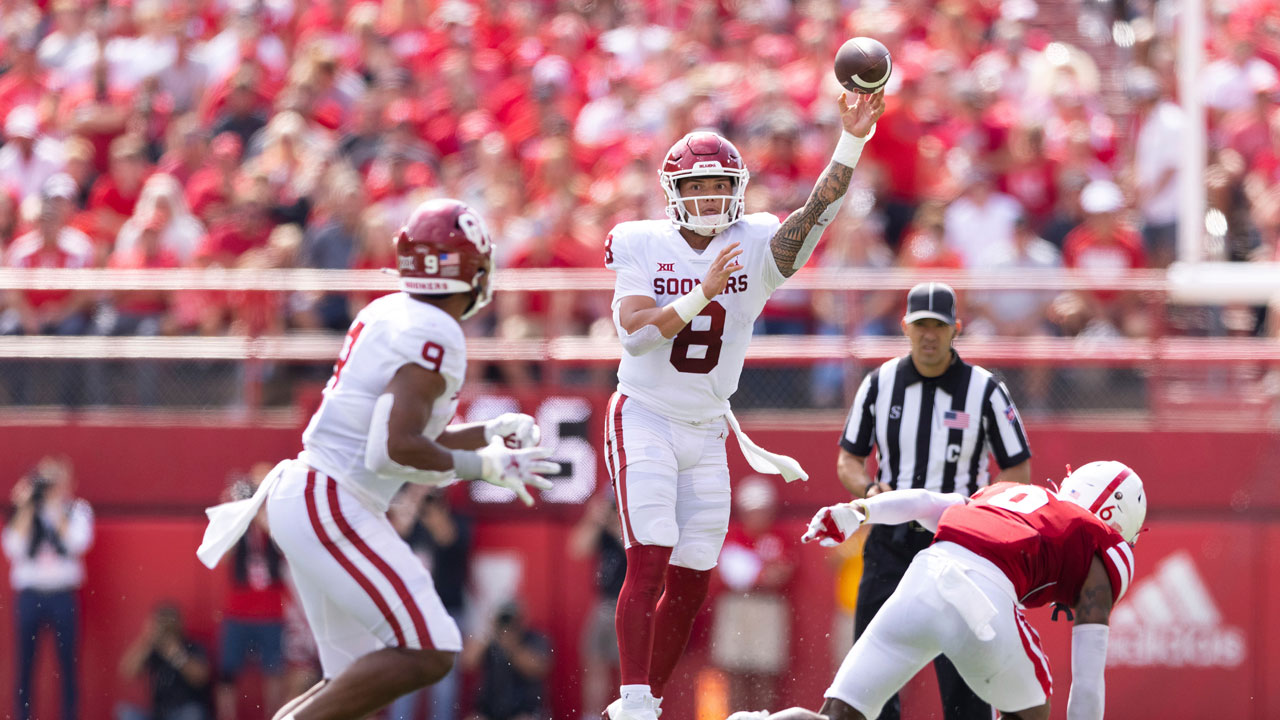 The Sooners and Cowboys now know when they'll be kicking off in key conference matchups two weeks from now.

Oklahoma will meet Texas for the 118th time and the 91st time at the historic Cotton Bowl from the annual State Fair of Texas in Dallas. Kickoff is set for 11 a.m.

The Longhorns own a 62-50-5 advantage over the Sooners. OU has won the last four meetings, dating back to the 2018 Big 12 Championship Game in Arlington.

The 2018 Big 12 title game is the only OU-Texas meeting that wasn't played inside the Cotton Bowl since 1932.

Oklahoma State, who was off last week, will meet the Texas Tech Red Raiders at 2:30 p.m. in Stillwater.

The Cowboys are the only Big 12 team ranked in the top 10 of this week's Associated Press poll.