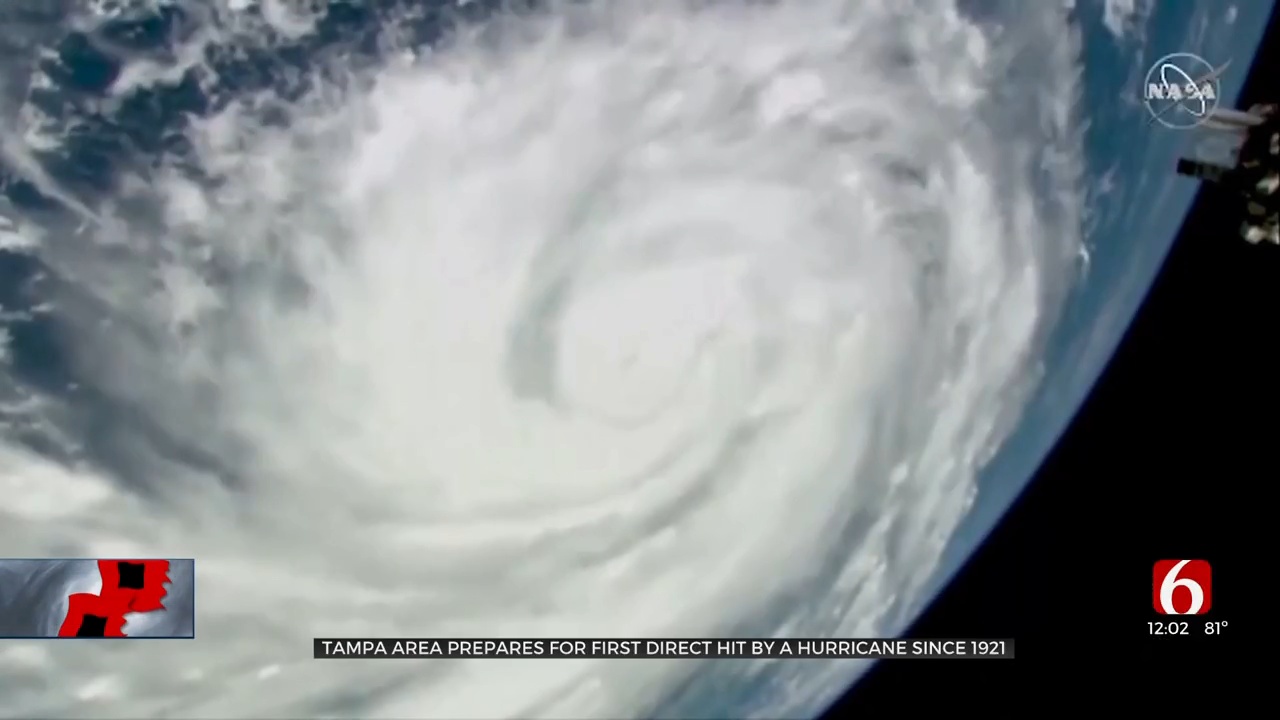 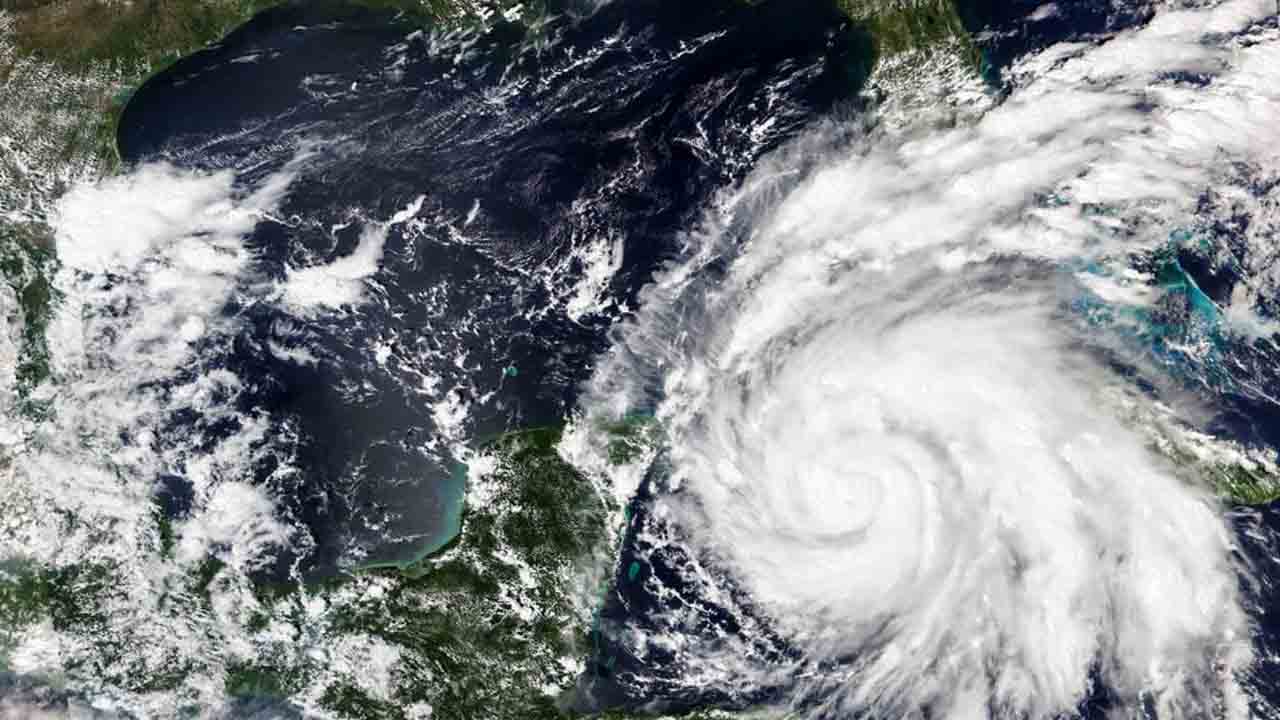 A strengthening Hurricane Ian’s rain and winds lashed Cuba’s western tip, where authorities have evacuated 50,000 people, as it became a major Category 3 storm early Tuesday and roared on a path that could see it hit Florida’s west coast as a Category 4 hurricane.

The storm made landfall early Tuesday in Cuba’s Pinar del Rio province, where officials set up 55 shelters, rushed in emergency personnel and took steps to protect crops in Cuba’s main tobacco-growing region. The U.S. National Hurricane Center said the island’s west coast could see as much as 14 feet (4.3 meters) of storm surge.

After passing over Cuba, Ian was forecast to strengthen further over warm Gulf of Mexico waters before reaching Florida as early as Wednesday as a Category 4 storm with top winds of 140 mph (225 km/h).

As of Monday, Tampa and St. Petersburg appeared to be the among the most likely targets for their first direct hit by a major hurricane since 1921.

“Please treat this storm seriously. It’s the real deal. This is not a drill,” Hillsborough County Emergency Management Director Timothy Dudley said Monday at a news conference on storm preparations in Tampa.

In Havana on Monday, fishermen were taking their boats out of the water along the famous Malecon seaside boulevard, and city workers were unclogging storm drains ahead of the expected rain.

Havana resident Adyz Ladron said the potential for rising water from the storm worries him.

“I am very scared because my house gets completely flooded, with water up to here,” he said, pointing to his chest.

In Havana’s El Fanguito, a poor neighborhood near the Almendares River, residents were packing up what they could to leave their homes.

“I hope we escape this one because it would be the end of us. We already have so little,” health worker Abel Rodrigues said.

Ian won’t linger over Cuba but will slow down over the Gulf of Mexico, growing wider and stronger, “which will have the potential to produce significant wind and storm surge impacts along the west coast of Florida,” the hurricane center said.

A surge of up to 10 feet (3 meters) of ocean water and 10 inches (25 centimeters) of rain was predicted across the Tampa Bay area, with as much as 15 inches (38 centimeters) inches in isolated areas. That’s enough water to inundate coastal communities.

As many as 300,000 people may be evacuated from low-lying areas in Hillsborough County alone, county administrator Bonnie Wise said. Some of those evacuations were beginning Monday afternoon in the most vulnerable areas, with schools and other locations opening as shelters.

“We must do everything we can to protect our residents. Time is of the essence,” Wise said.

Floridians lined up for hours in Tampa to collect bags of sand and cleared store shelves of bottled water. Gov. Ron DeSantis declared a statewide emergency and warned that Ian could lash large areas of the state, knocking out power and interrupting fuel supplies as it swirls northward off the state’s Gulf Coast.

DeSantis said the state has suspended tolls around the Tampa Bay area and mobilized 5,000 Florida state national guard troops, with another 2,000 on standby in neighboring states.

President Joe Biden also declared an emergency, authorizing the Department of Homeland Security and the Federal Emergency Management Agency to coordinate disaster relief and provide assistance to protect lives and property. The president postponed a scheduled Tuesday trip to Florida because of the storm.

Playing it safe, NASA planned to slowly roll its moon rocket from the launch pad to its Kennedy Space Center hangar, adding weeks of delay to the test flight.

The Tampa Bay Buccaneers announced Monday night that the football team was relocating football operations to the Miami area in preparation for next weekend’s game against the Kansas City Chiefs. The Buccaneers said the team will leave Tampa on Tuesday.

Flash flooding was predicted for much of the Florida peninsula, and heavy rainfall was possible for the southeast United States later this week. With tropical storm force winds extending 115 miles (185 kilometers) from Ian’s center, watches covered the Florida Keys to Lake Okeechobee.