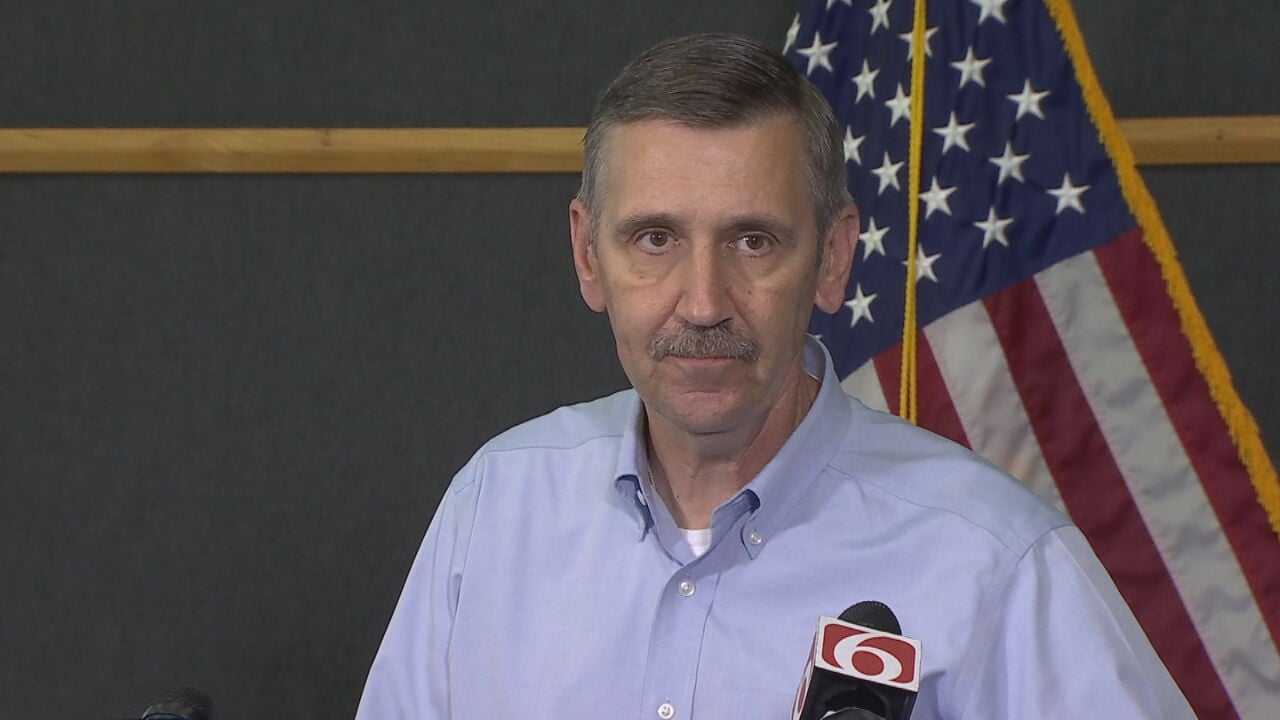 An emotion filled Tulsa County DA called on state leaders to do more to address all the people suffering with mental illness.

Investigators said Steve Kunzweiler's daughter, Jennifer, stabbed him Tuesday, and then stabbed herself in what they called a mental health episode.

Steve Kunzweiler appeared at a press conference alongside his wife and one of his three daughters.

“Mental illness is a terrible thing. And many families … Many families like ours have endured years of anxious-ridden concern for our affected loved ones," he said.

He said his family endured one of the toughest days of their lives, but that it's only a moment in a statewide story of mental health.

It's a reality Jeff Dismukes with the Oklahoma Department of Mental Health and Substance abuse hopes to change.

“Too many times families run into barriers to get that care that’s needed. The right care at the right time," he said.

A huge barrier is stigma, but Dismukes said honest conversations spurred by what happened Tuesday could be a step in the right direction.

"It’s important that we normalize these conversations and ensure that we are able to link people to those resources," he said.

Those resources take funding and support from state leaders, which is something Kunzweiler hopes to boost.

“I know this state and I know its leaders can do a better job," he said. “Stop putting a band-aid on a gaping wound. Figure out how to resource this problem.”