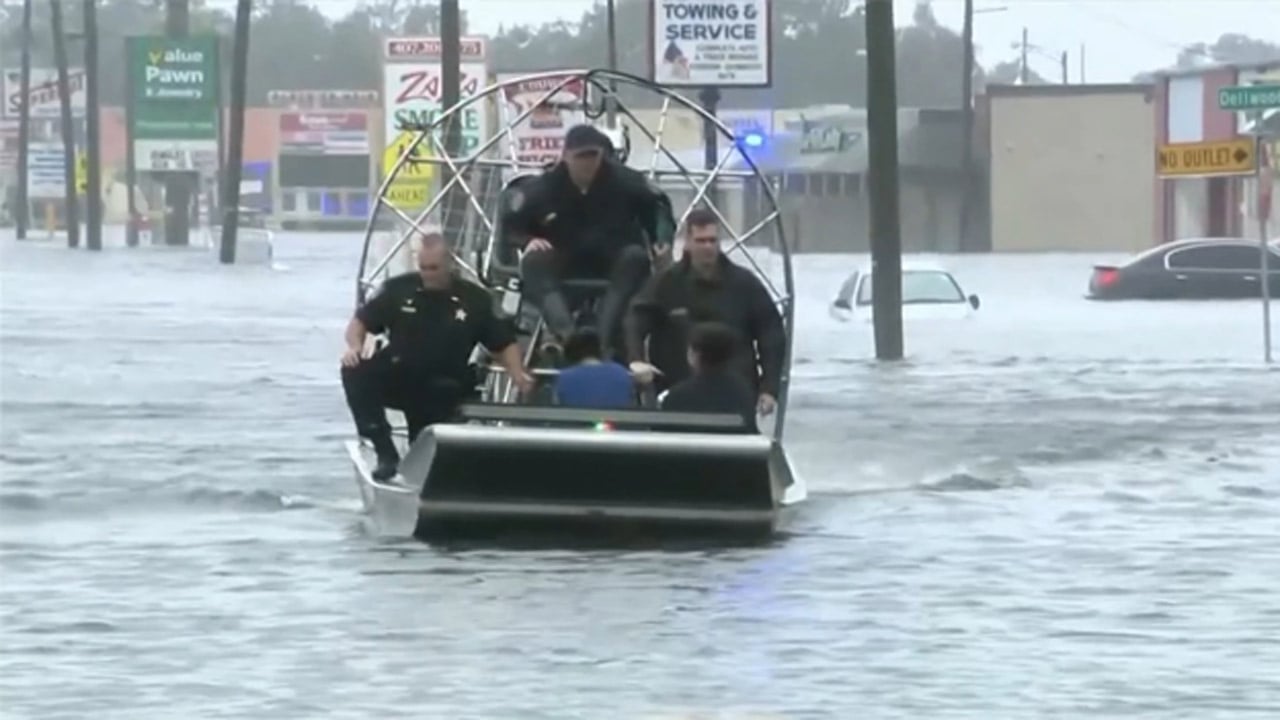 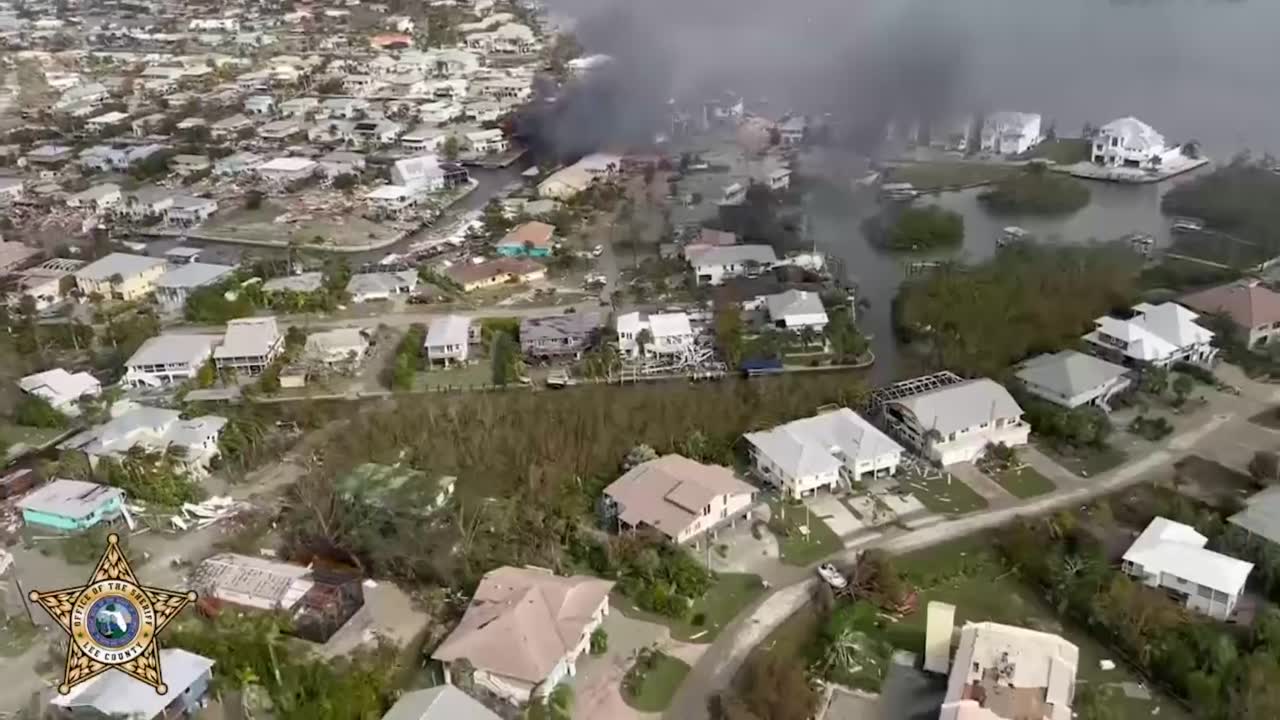 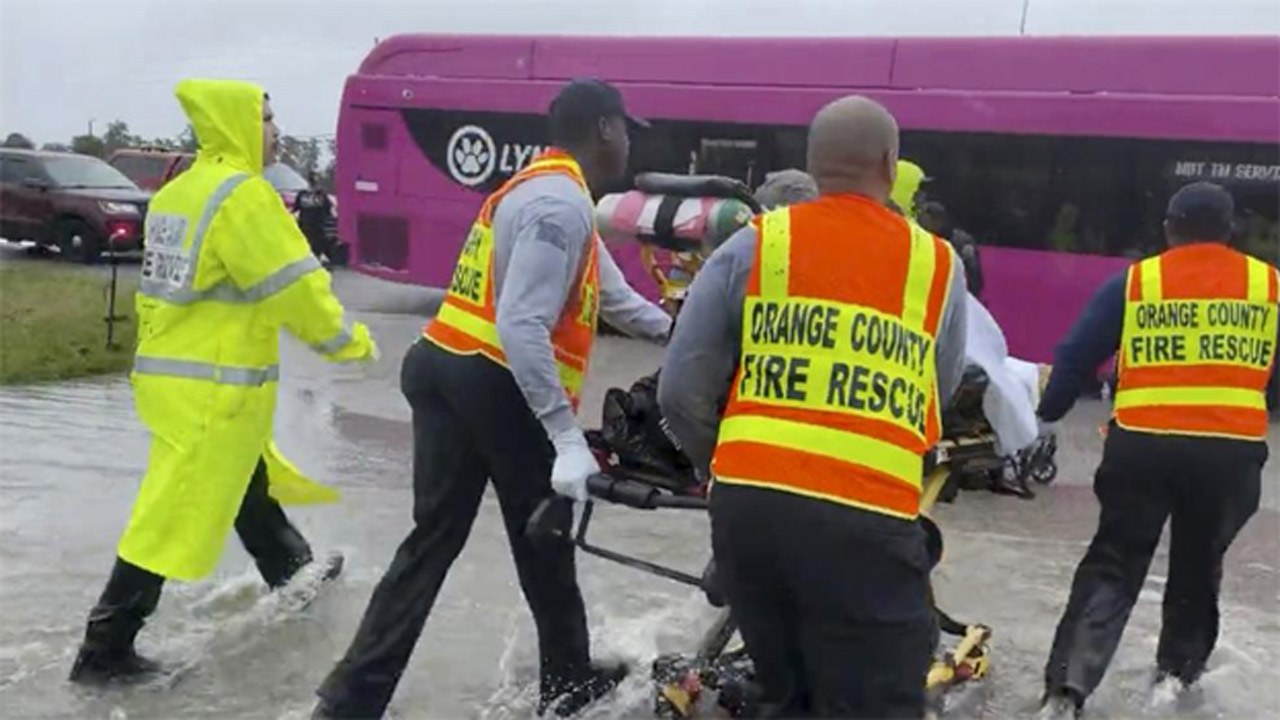 Ian, which is now a tropical storm, is expected to regain strength and become a hurricane – again – on Thursday evening. The storm has left Florida and is forecast to hit South Carolina, where a hurricane warning was issued for the entire coast.

Ian made landfall in southwestern Florida on Wednesday as a major Category 4 hurricane, just shy of a Category 5, then tore across the state. It was one of the strongest hurricanes ever to hit the U.S. and left a path of flooding and destruction.

People are trapped in homes. Videos and images show devastating flooding. And wide swaths of the state — more than 2.6 million homes and businesses — were without power Thursday, according to poweroutage.us.

Ian "could be the deadliest hurricane in Florida's history," President Biden said Thursday.

"The numbers are still unclear, but we're hearing early reports of what could be substantial loss of life," said a somber president after receiving a briefing from FEMA officials.

Ian is now churning off of Florida's east coast. The storm's center was some 40 miles northeast of Cape Canaveral and about 275 miles south of Charleston, South Carolina, as of 2 p.m. Thursday. It was moving north-northeast at 9 mph, with maximum sustained winds of 70 mph.

Sustained winds of 74 mph are needed for a storm to reach hurricane status, which is expected to happen on Thursday before Ian hits South Carolina on Friday.