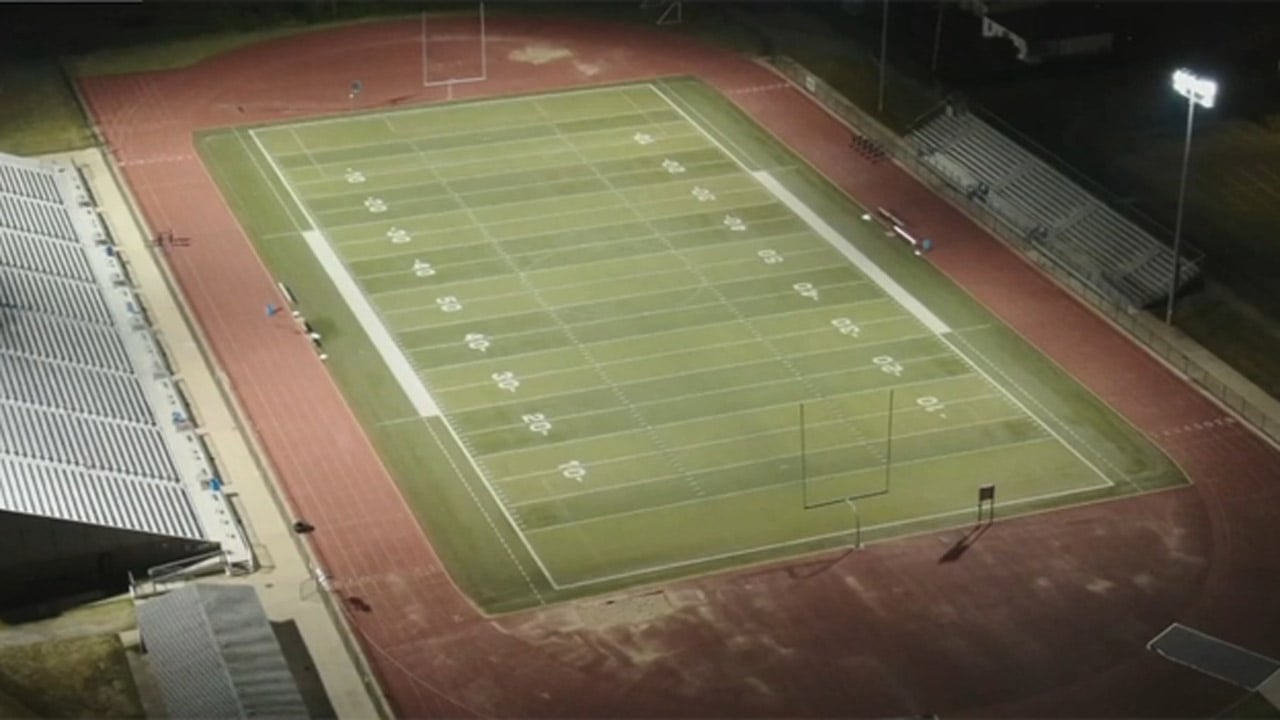 The student who was shot and killed at a McLain Football game has been identified as 17-year-old Terron Yarbrough by Tulsa Police.

Police say Yarbrough was pronounced dead on the scene Friday night and another student was taken to the hospital in critical condition. That student has not been identified. On Monday, TPD reported that two additional shooting victims had been discovered. Detectives said a 20-year-old woman and a 9-year-old girl were shot and taken to the hospital where they were treated and released.

Classes at McLain High School have been suspended for Monday, October 3, and Tuesday, October 4.

"Last night's events are a tragedy for our Tulsa Public Schools family: for our students, team members, parents, and families; for the families of the young people directly involved, and for the entire Tulsa community. The McLain team is working with our district Student and Family Support Services team to make sure we have crisis support available for students when classes resume on Monday."

Cleveland Public Schools has confirmed that they have canceled its scheduled game against McLain and will resume play the following week.

"Our hearts are with the McLain, Miami, and Tulsa Public Schools communities following last night's tragedy and violence. We stand together with students, families, and school communities to assist and support them in the coming days and weeks."