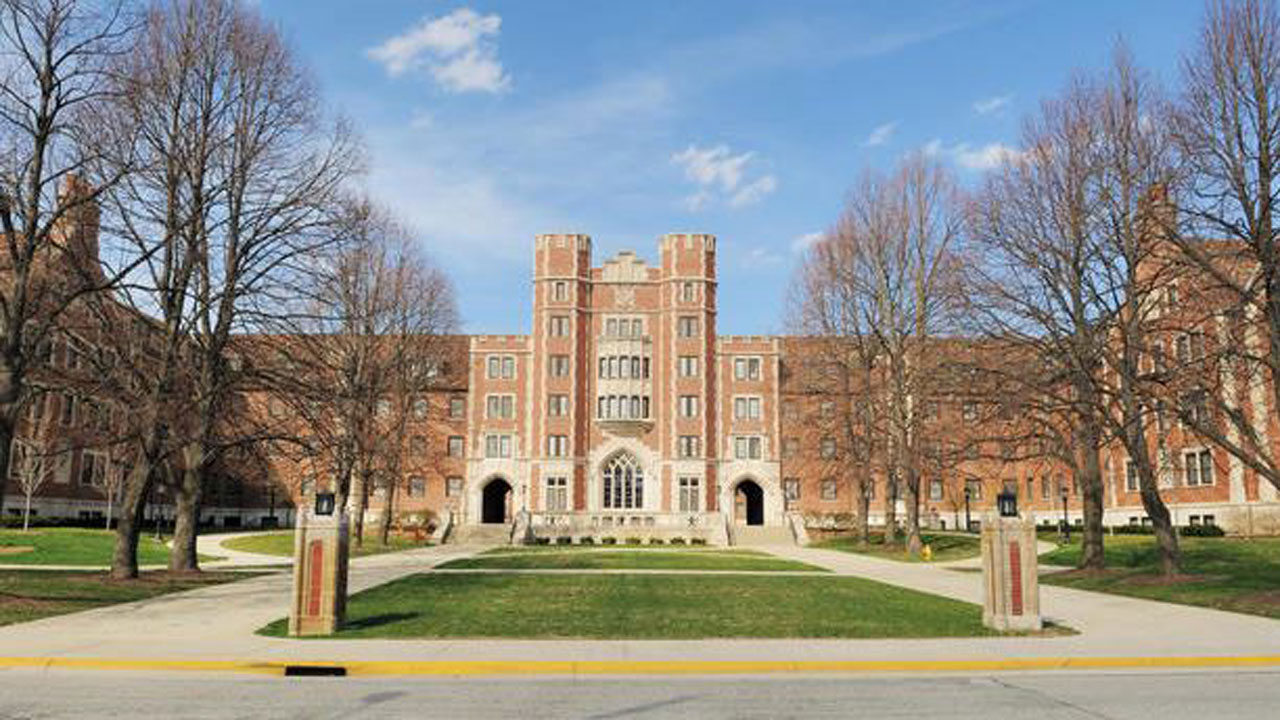 A student at Purdue University was killed inside his dorm room on the Indiana school's campus, officials announced on Wednesday. One suspect, the victim's roommate, has been arrested in connection with the crime.

The victim was identified later on Wednesday as Varun Manish Chheda, 20, a senior at Purdue studying data science. His roommate was identified as Ji Min Sha, 22, a junior majoring in cybersecurity and originally from Seoul, South Korea, according to Purdue University Police Chief Lesley Wiete.

Sha currently faces a murder charge for his alleged involvement in his roommate's death, police said at a news conference held near McCutcheon Hall, the residential building on Purdue's West Lafayette campus where Chheda was killed. Wiete could not provide additional information about the manner of death and declined to answer questions about possible weapons found in Sha and Chheda's shared dorm room when officers arrived.

Wiete said an autopsy was scheduled to take place before the end of the day.

Sha reported his roommate's death to authorities after midnight. He called 911 and was redirected to Purdue University police at around 12:44 a.m. local time on Wednesday, according to Tim Doty, the school's media and public relations director, who confirmed preliminary details about the death to CBS News.

"A suspect is in custody and there is no threat to the community," Doty said earlier.

Whether the roommate confessed or not is unclear, and police said that the ongoing investigation meant they could not discuss what may have prompted Sha to place the 911 call. The roommates did not appear to engage in any sort of altercation prior to Chheda being killed, and Wiete said the investigation so far suggested that the killing was "unprovoked" and "senseless."

Mitch Daniels, the university president, addressed the student's death said in a statement sent to members of the Purdue community and posted online.

"I write to let you know that early this morning, one of our students was killed in his residence hall room," Daniels wrote, noting that the student's roommate reported the incident to police and was taken into custody as a suspect.

"This is as tragic an event as we can imagine happening on our campus and our hearts and thoughts go out to all of those affected by this terrible event," the school president continued. "We do not have all the details yet. Our Purdue University Police Department is conducting a thorough investigation of this incident so that we all may learn more about what transpired."

Daniels shared information about support resources for students and went on to emphasize that their safety is the university's "single highest priority."

"Purdue is an extraordinarily safe place on any given day, and compared with cities of Purdue's population (approximately 60,000 in all), we experience a tiny fraction of violent and property crime that occurs elsewhere," he wrote. "Such statistics are of no consolation on a day like this. A death on our campus and among our Purdue family affects each of us deeply."