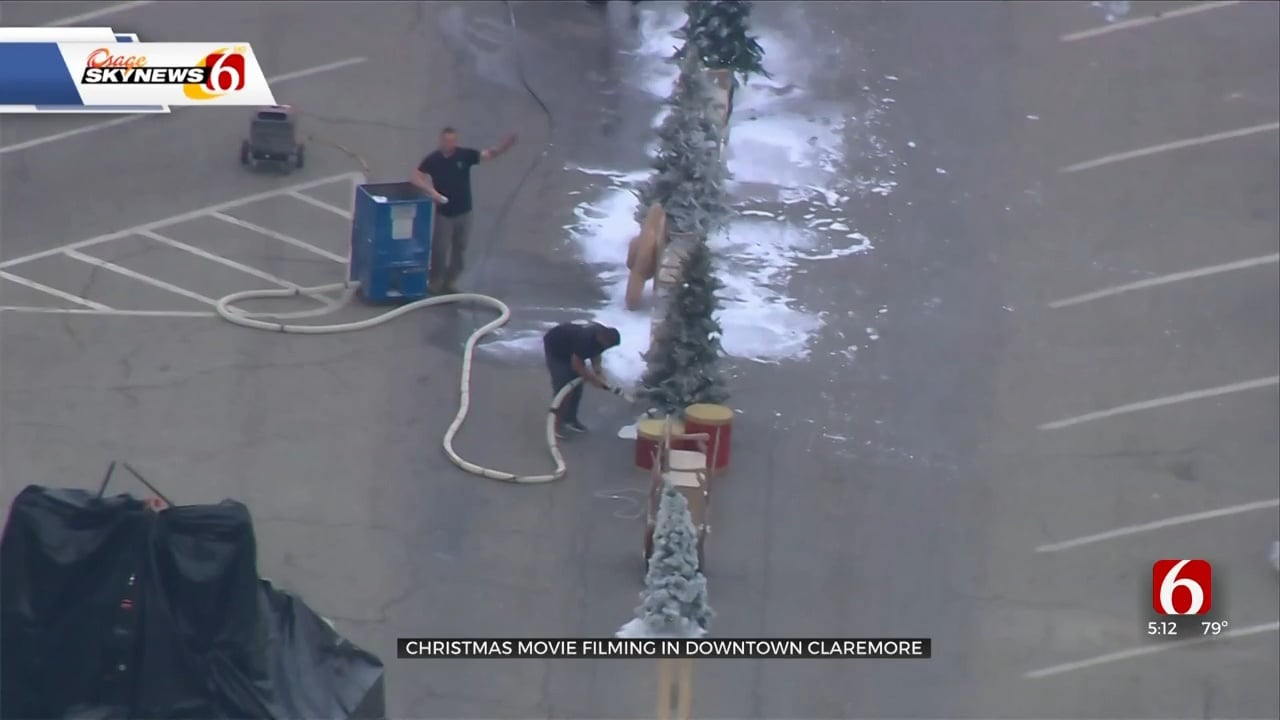 Several Streets in Downtown Claremore are closed while crews film a movie.

The city isn't saying much about the movie, but video from Osage SkyNews 6 shows part of downtown is covered in Christmas decorations and fake snow.

Some streets will be closed until 10 a.m. Thursday, but the city says many of the downtown businesses are still open.

Winganon Causeway At Oologah Lake To Get Major Facelift