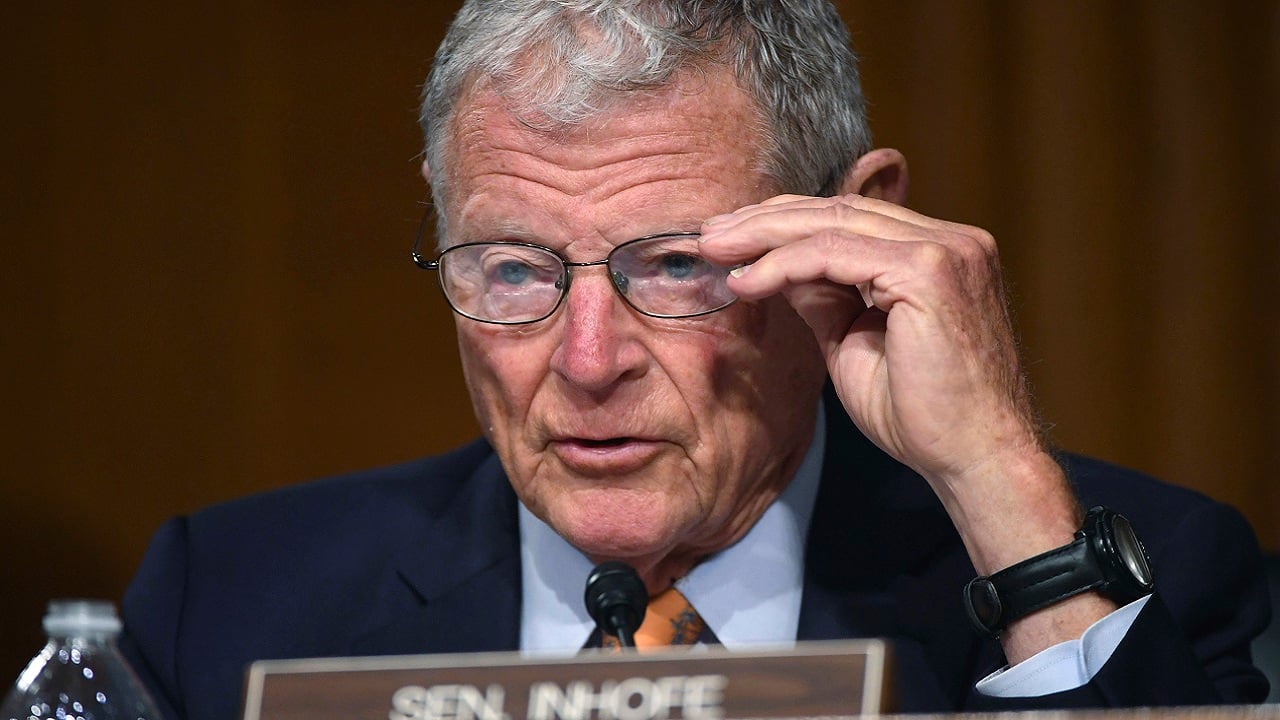 In today’s hyper-polarized political climate, compromise seems to have become a dirty word. Because of this, it may come as a surprise to some to learn that finding compromise and working across the aisle are as much a part of retiring Oklahoma Senator Jim Inhofe’s legacy as is funding highways.

In fact, in Senator Inhofe's case, they actually go together.

The Senate committee with jurisdiction over traditional infrastructure, including highway funding, is Environment and Public Works. For more than a dozen years, between 2003 and 2017, Senator Inhofe was either the committee chairman or its ranking member.

His opposite over much of that time was California Senator Barbara Boxer.

"I can’t even explain to you how different we are on our views," said Boxer in a Zoom interview Wednesday.

Boxer's positions occupy the proverbial left with Inhofe's on the right.

Despite their deep philosophical differences, the two worked well together and became good friends.

"Because we were very honest with one another," Boxer said. “We found what I call the sweet spot of legislation."

Barbara Boxer, who retired in 2017 but looks back with genuine fondness on her work with Senator Inhofe, recalled an early conversation where he shared his view on Congress's responsibilities.

"He said the government should only be doing two things -- the military and transportation," Boxer, 81, said. “And so, I said, 'OK, I’ll take it. Let’s work on transportation.'"

Inhofe and Boxer did, passing several major highway bills in their years of sharing EPW leadership. Boxer said there were water infrastructure bills, permitting reforms and much more.

Certainly, their philosophical differences became an issue from time to time. Boxer said she could hardly mention climate change without Inhofe "going nuts," but she said they never let such differences get personal.

Boxer said there is a legitimate and important message for all in their compatibility.

"We proved that you could find someone who is your polar opposite," Boxer said. “And still get things done. But it takes work and respect."

"We got things done because we really worked close together and had a genuine love for each other," Inhofe said. "I'm a 'has-been' now, or I will be in a few days, and so I can talk about these things. And I like to talk about them, not because I did some things that I felt were good, but because more people ought to be doing things like that…I don’t see enough of that."