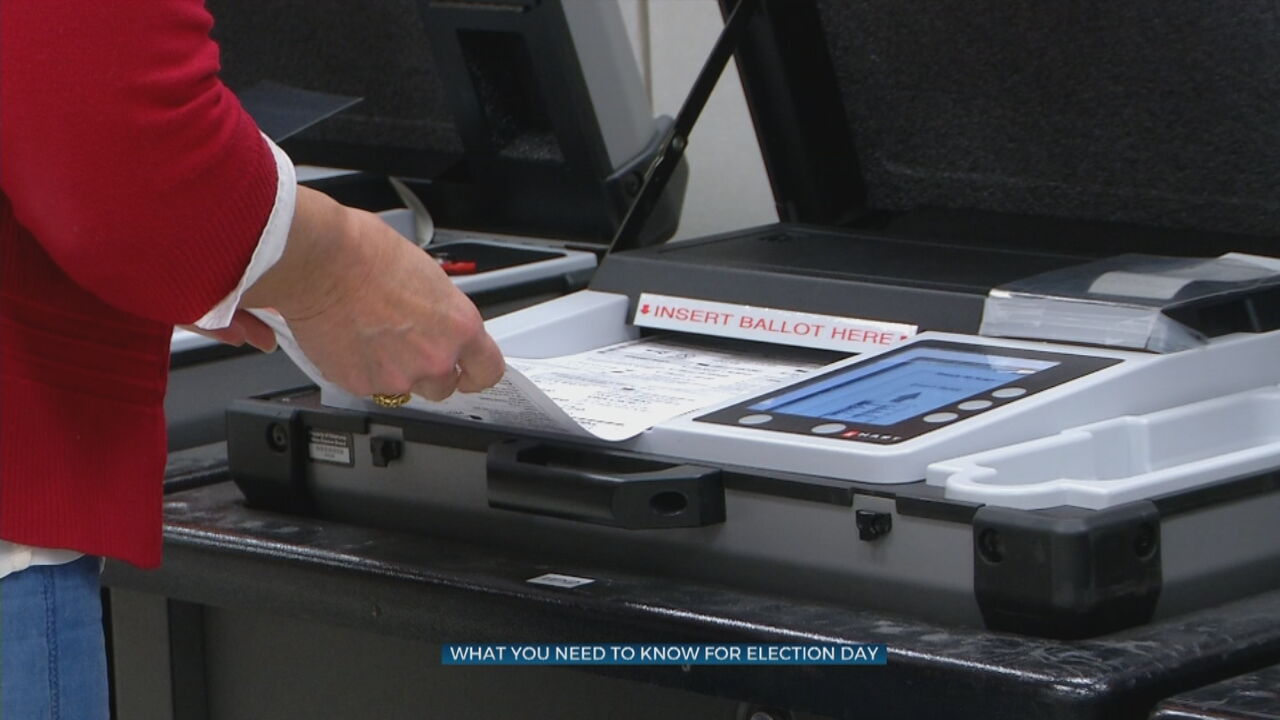 It's Election Day in Oklahoma and before heading to the polls, there is some important information to keep in mind.

Voters heading to the ballot box on Tuesday must be registered in advance to vote. Voters must also present a photo ID issued by the federal government, the State of Oklahoma or a federally recognized tribal government. Voters can also show their voter registration card.

If a voter does forget those options at home, election officials say they can still cast a ballot on Tuesday.

"If voters forget their I.D., they can fill out a provisional ballot by signing an affidavit, so a provisional ballot will be sealed in a special envelope and counted after election day once the information has been verified by the county election board," said Sheleen Winscott from the Logan County Election Board Secretary.

Polls will be open across the state from 7 a.m. until 7 p.m. on Tuesday.

It is now too late for anyone who requested an absentee ballot to mail it in. Instead, voters are advised to either bring absentee ballots to their county election board or polling place. The deadline to drop off that ballot is 7 p.m. on Tuesday.

Some of the biggest races on Tuesday include the race for Governor between incumbent Kevin Stitt and current State Superintendent and Democrat Joy Hofmeister.

Jena Nelson is the Democrat running for state superintendent, against Republican Ryan Walters, who is currently the state Education Secretary.

The State Election Board encourages voters to verify their polling place before going to vote, because several have changed due to redistricting.

Any voters who moved or want to double-check their polling location before casting their vote on Tuesday can do so on the Oklahoma voting Portal.