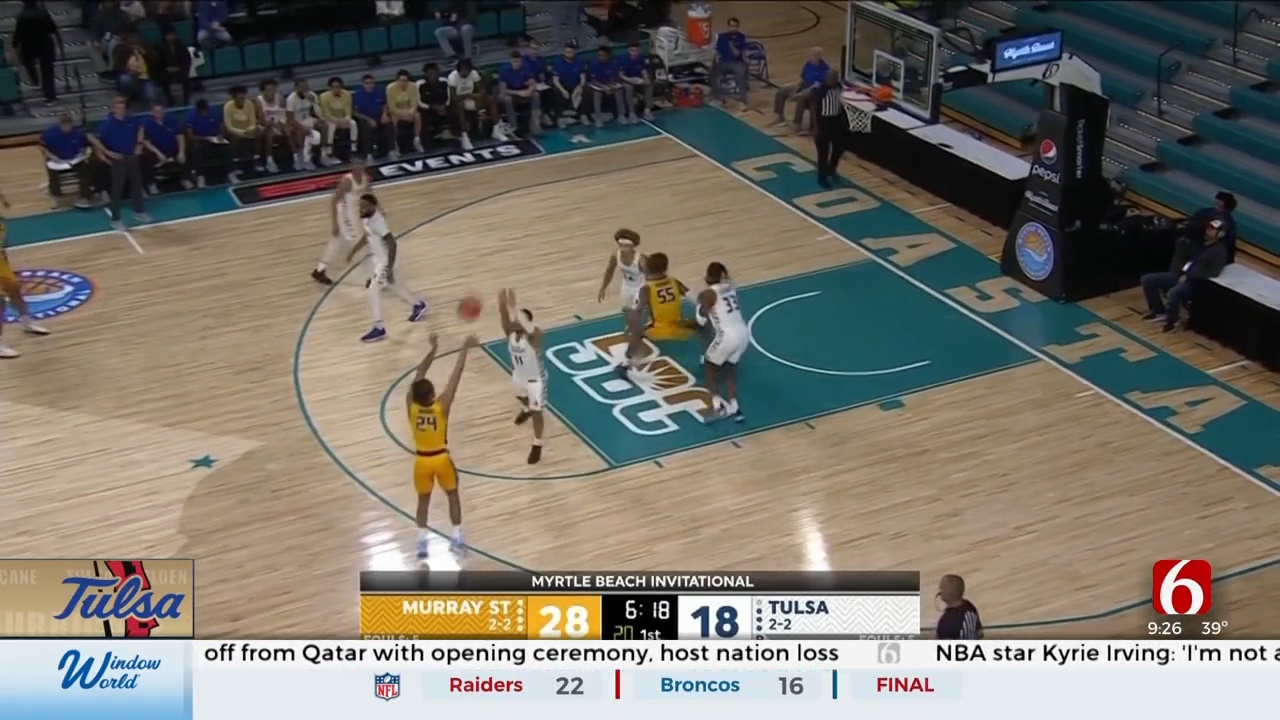 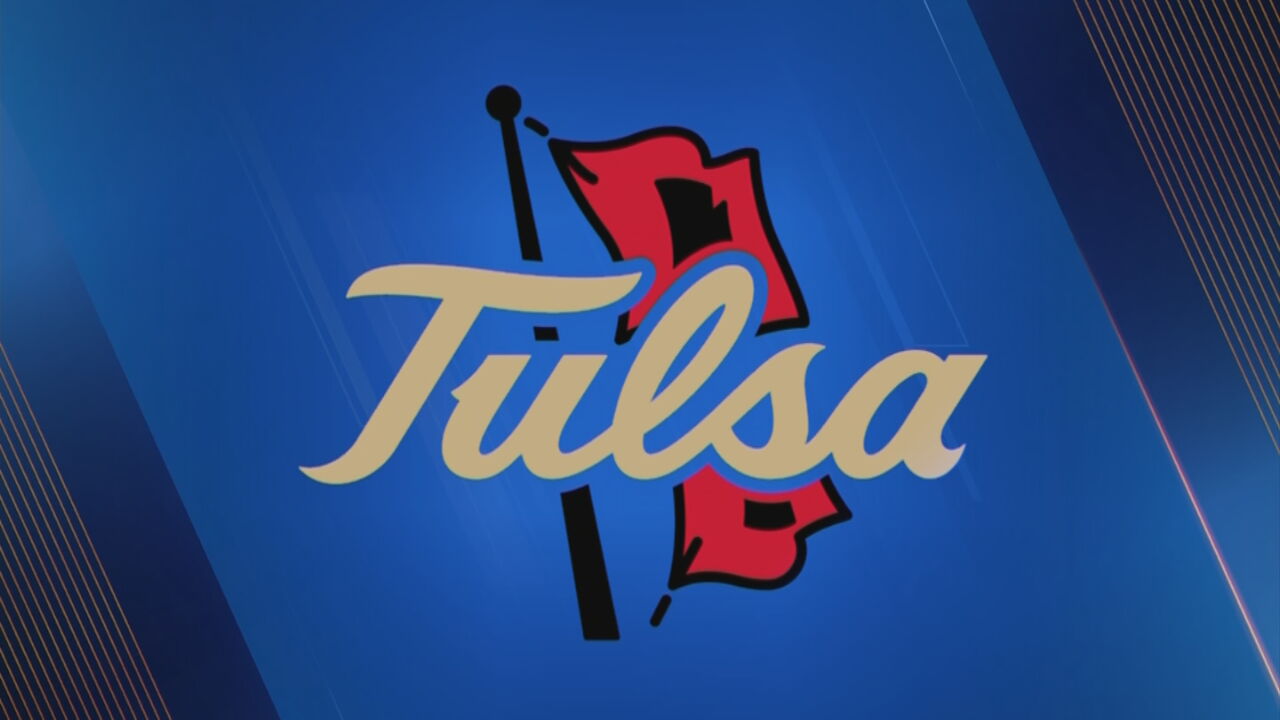 Jamari Smith had 19 points, Jacobi Wood flirted with a triple-double, and Murray State defeated Tulsa 77-60 in the third-place game of the Myrtle Beach Invitational on Sunday.

Murray State led Tulsa 41-28 at the half, with Smith (13 points) their high scorer before the break. Murray State outscored Tulsa by four points over the final half, while White led the way with a team-high 12 second-half points.

Murray State’s next game is Saturday against Chattanooga on the road, while Tulsa visits Oklahoma State on Friday.