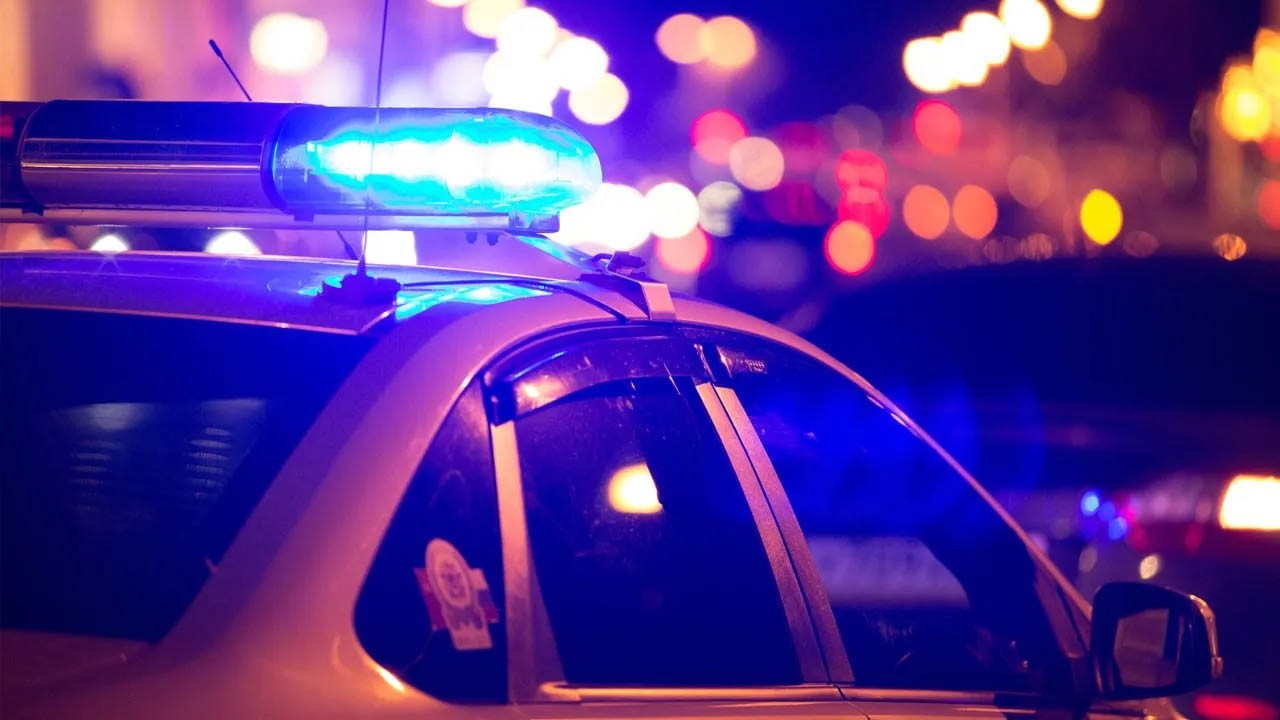 A toddler and a baby died in a Bronx apartment on Saturday night after each was stabbed multiple times in the neck and torso, authorities said. The mother of both children, who were identified as 3-year-old and 11-month-old boys, was taken into custody and is being held as a "person of interest," according to the New York City Police Department. The police investigation is active and ongoing.

NYPD Deputy Chief Louis Deceglie said at a news conference late on Saturday night that officers were first dispatched to a third-floor apartment in a Bronx family shelter at around 7:20 p.m. ET, responding to a report of a woman behaving erratically. Although initial evidence suggested that she was not acting violently and there were no weapons on the premises, police were told the woman had attempted to burn items in the unit's kitchen.

When they arrived, officers found the 24-year-old woman naked and "acting irrational," Deceglie said, adding that she was taken into custody without incident and transported to nearby Saint Barnabas Hospital for an evaluation. Her name has not been released.

Before leaving for the hospital, a family friend told police that the woman's children were with their father, according to Deceglie. But soon after, dispatchers received another 911 call reporting that two children were "unresponsive, not breathing" at the same location, he said.

Patrol officers then returned to the apartment and found the children with multiple stab wounds, and, along with another family member, attempted to resuscitate them as they waited for an ambulance to arrive. The children were transported for treatment at Columbia Presbyterian Hospital, where they died of their injuries, Deceglie said.

One neighbor said that she saw the children being carried out of the apartment on a stretcher, according to CBS New York.

"We don't know what's going on. I just heard them yelling and screaming. He kept saying, screaming, 'Help me, help me, help me.' That's when he run the boys out. They were naked and blood all over them," the neighbor told the station. "He said, 'She killed them, she killed them.'"