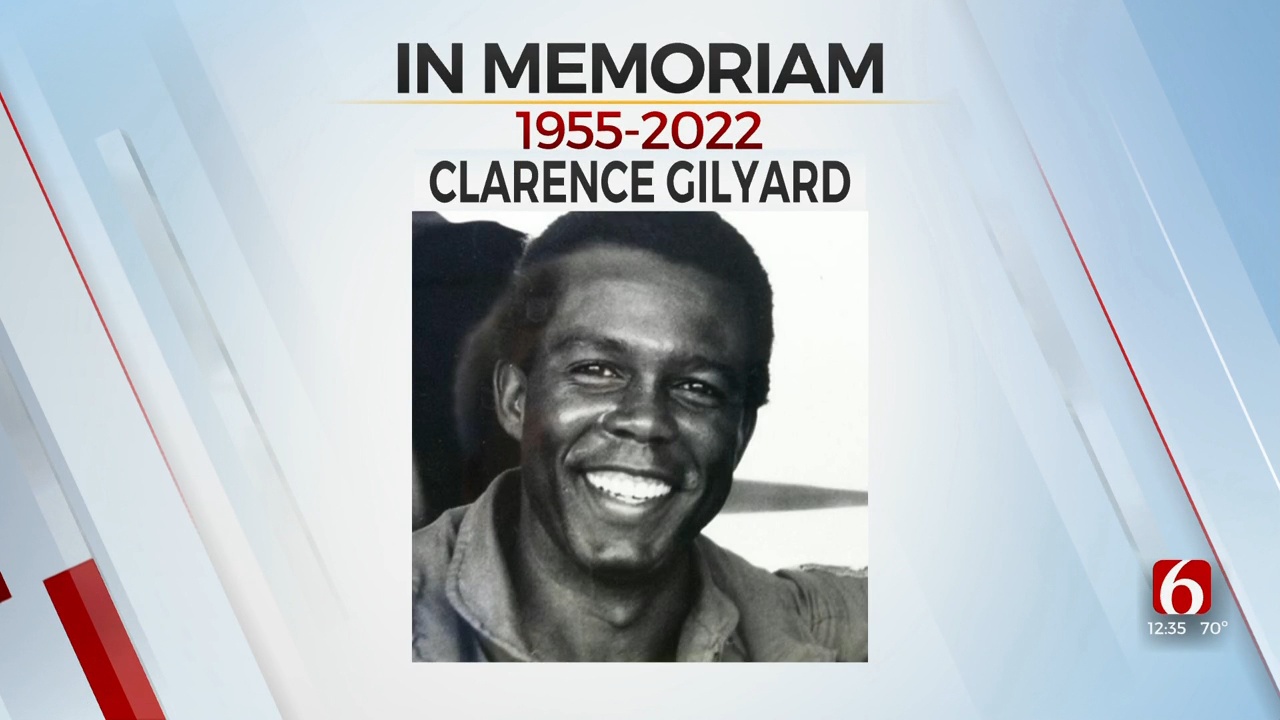 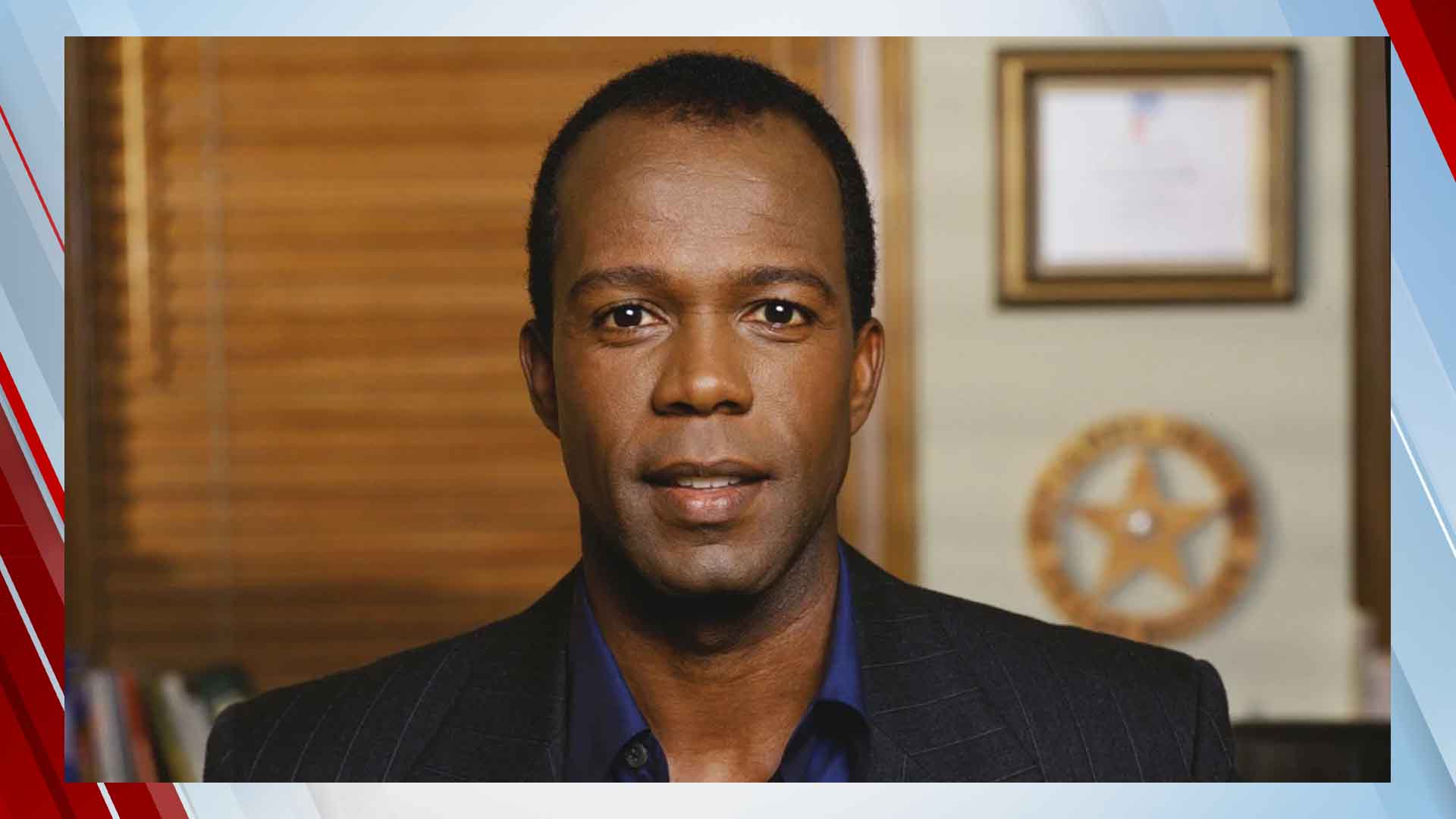 Clarence Gilyard, known for his work as an actor and as a professor at the University of Nevada, Las Vegas, has died. He was 66.

His death was confirmed in a statement by UNLV on Monday. According to the statement, Gilyard died after suffering a long illness, though no other details have been revealed.

"Professor Gilyard was a beacon of light and strength for everyone around him," UNLV film chair Heather Addison said in a statement to Variety. "Whenever we asked him how he was, he would cheerfully declare that he was ‘Blessed!’ But we are truly the ones who were blessed to be his colleagues and students for so many years. We love you and will miss you dearly, Professor G!"

Gilyard had a number of notable acting roles, including cyber terror expert Theo in 1988’s Die Hard. In 2021, the actor reunited with Bruce Willis, as they both reprised their Die Hard roles for a Super Bowl commercial.

Gilyard’s first long-running part on television was on CHiPs as Officer Benjamin Webster from 1982 to 1983. The actor also made his mark by playing alongside Andy Griffith as his character's private investigator, Conrad McMasters, on Matlock from 1989 to 1993.

Following his time on Matlock, Gilyard also played James Trivette on Walker Texas Ranger. Additionally, Gilyard made appearances on 227, The Facts of Life and The Duck Factory.

Since 2006, Gilyard’s passion had been inside the classroom. The actor taught professionally at the university level for UNLV's College of Fine Arts after stepping away from the spotlight.

During an interview with Las Vegas Review Journal in 2017, he reflected on his teaching role.

"I’m wired to teach. And I’m a professional, but the profession has to feed the classroom," he said. "It’s what stimulates my characters because I’m in touch with people’s lives in the 21st century. I work best as an artist when I’m in a fertile arena. That means creative and imaginative. Being with all those millennials — I don’t understand what they’re saying but I’m siphoning off their energy."

Gilyard is survived by his wife, Elena, and his six children.