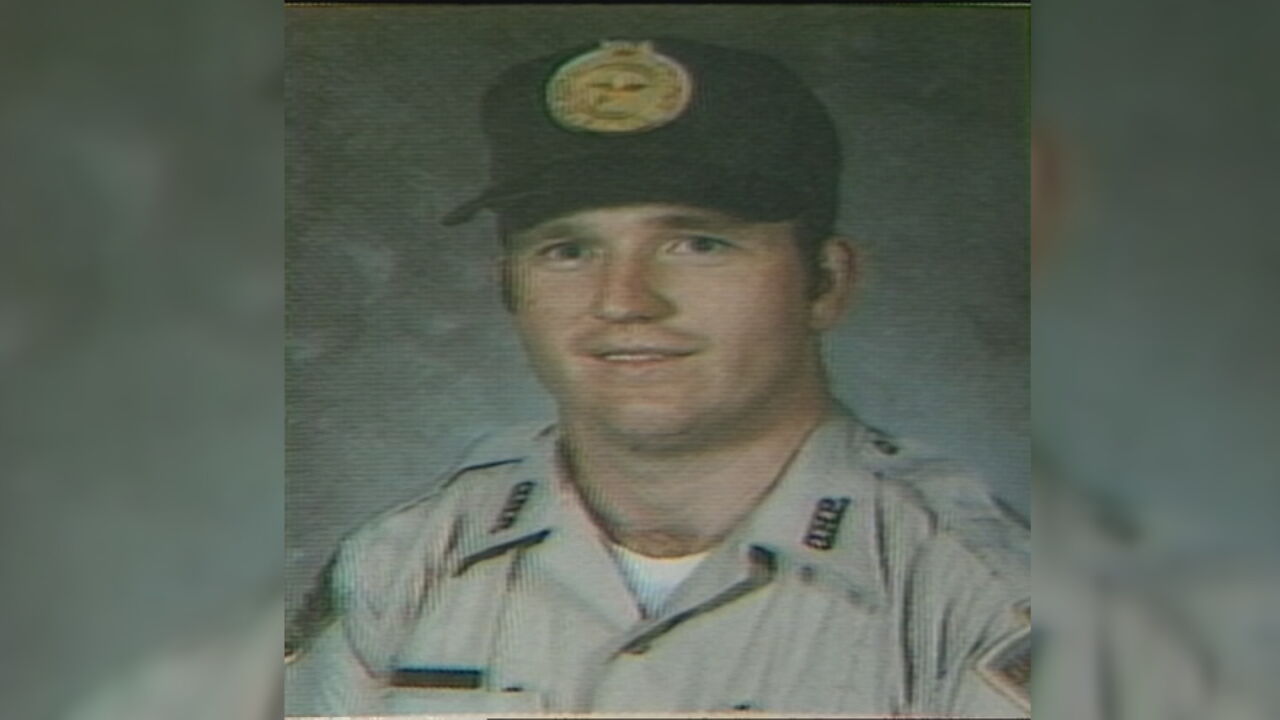 A local foundation is helping Oklahoma first responders get resources and mental health help they need.

The Trooper Leon Bench Foundation is based in Green Country with its headquarters in Owasso and is named after a trooper who was killed in the line of duty.

Trooper Leon Bench had worked for the Oklahoma Highway Patrol for one year when he was killed during a traffic stop.

His death still impacts his fellow troopers, including his partner who started a foundation to help first responders.

Bench was from Sapulpa and was 27 years old when Charles Brown shot and killed him during a traffic stop near Sapulpa in 1983.

Stafford has been supporting Bench's widow and daughter since.

Then, in 2016, he started the Trooper Leon Bench Foundation to help law enforcement officers, fire fighters, medics and other first responders around Oklahoma deal with different issues. Stafford said the biggest challenge is suicide.

"It's so important that we realize the price that these guys and gals are paying," said Stafford.

Ed Lundy is a former Marine, Vietnam veteran and retired Tulsa police officer. He said it is an honor to be a part of the foundation.

"All first responders see a lot of trauma, a lot of heartbreaking scenes and events, and anybody that needs help should be able to get help," said Ed.

He and his wife, Angela, are co-executive directors of the foundation.

They said their goal is to make sure people around Oklahoma and the country know about the nonprofit and its resources.

"Not just to donate but the other side of it, just to know and understand there are resources out there that can you get through trying times, difficult times,” said Angela.

You can donate, learn about events and get help at https://trooperleonbenchfoundation.org/.