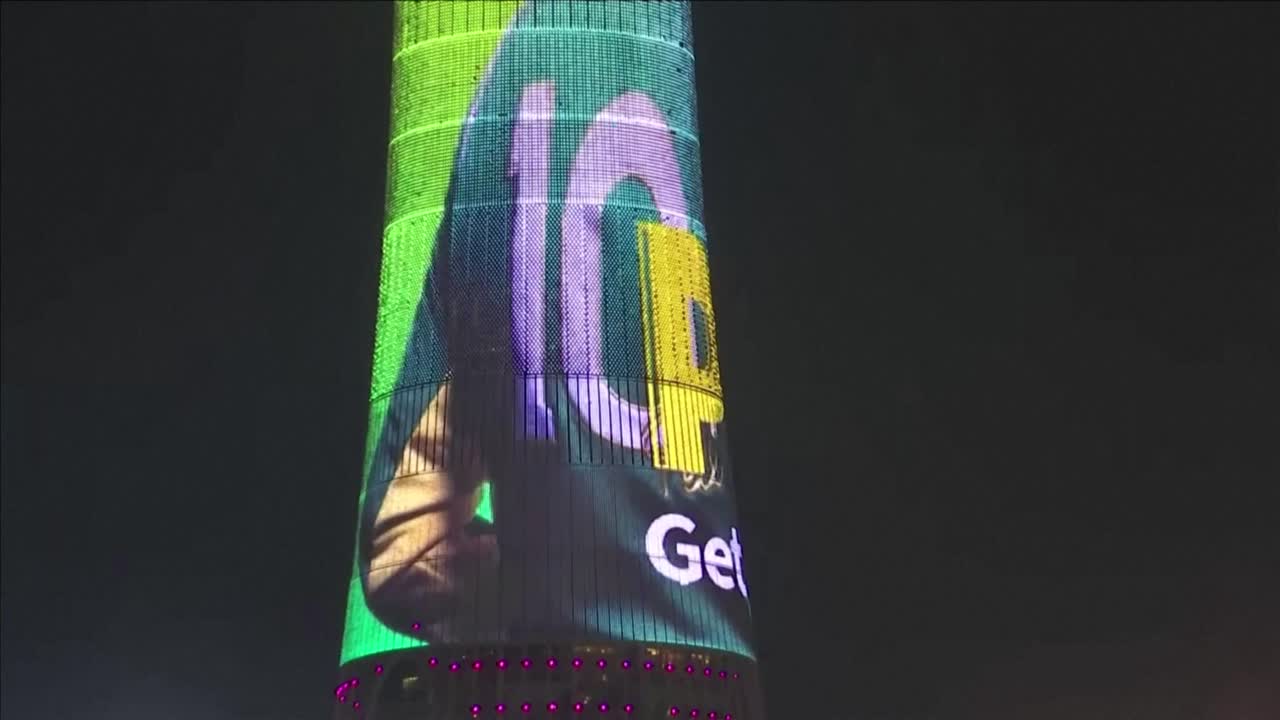 After being hospitalized last week, Brazilian soccer legend Pelé provided an update on his condition Saturday, posting to social media that he has "a lot of hope" as he continues to receive treatment for a colon tumor.

On Wednesday, following his hospitalization in Sao Paulo, Pelé daughter, Kely Nascimento, said there was "no emergency," after what she called "lots of alarm in the media today concerning my dad's health."

Hospital Albert Einstein in Sao Paulo said in a statement this week that Pelé was admitted Tuesday "for a reevaluation of the chemotherapeutic treatment of the tumor," according to the Associated Press.

"My friends, I want to keep everyone calm and positive," the 82-year-old Pelé said in an Instagram post Saturday. "I'm strong, with a lot of hope and I follow my treatment as usual. I want to thank the entire medical and nursing team for all the care I have received."

The soccer great continued: "I have a lot of faith in God and every message of love I receive from you all over the world keeps me full of energy," adding that he is watching Brazil's World Cup games.

World Cup host Qatar also showed support for Pelé by posting a "Get Well Soon" message on a World Cup video board.