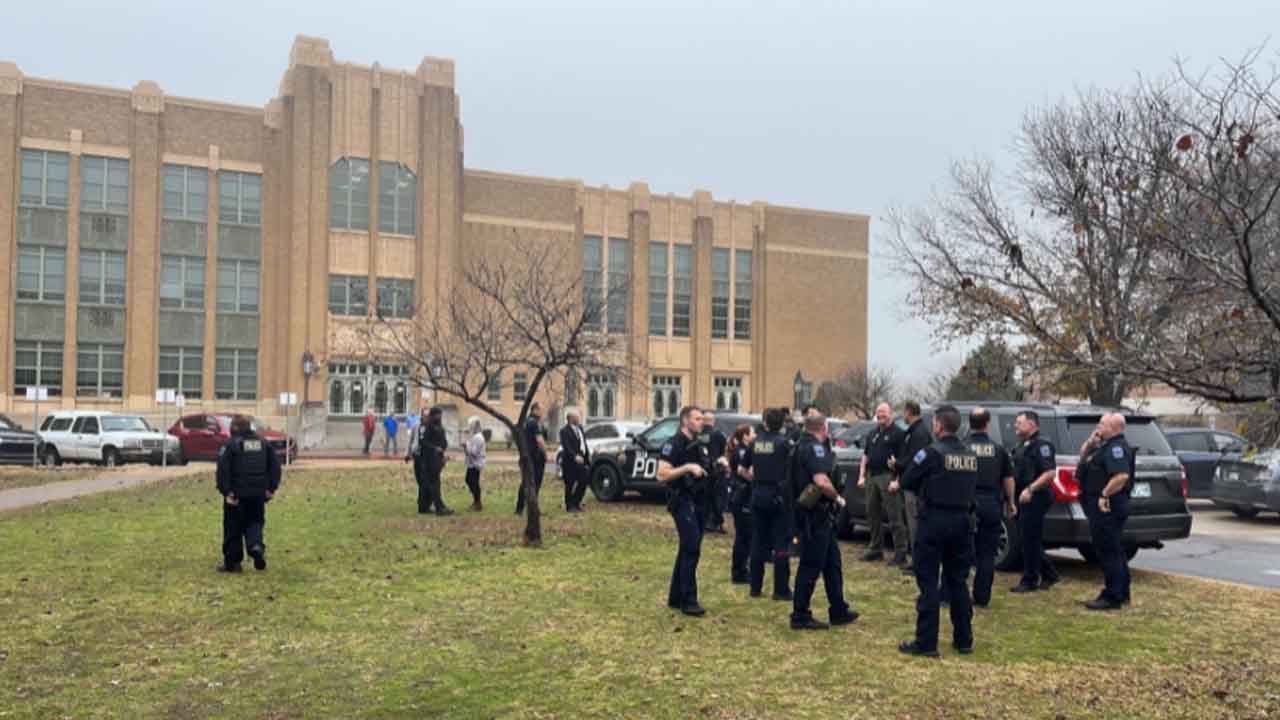 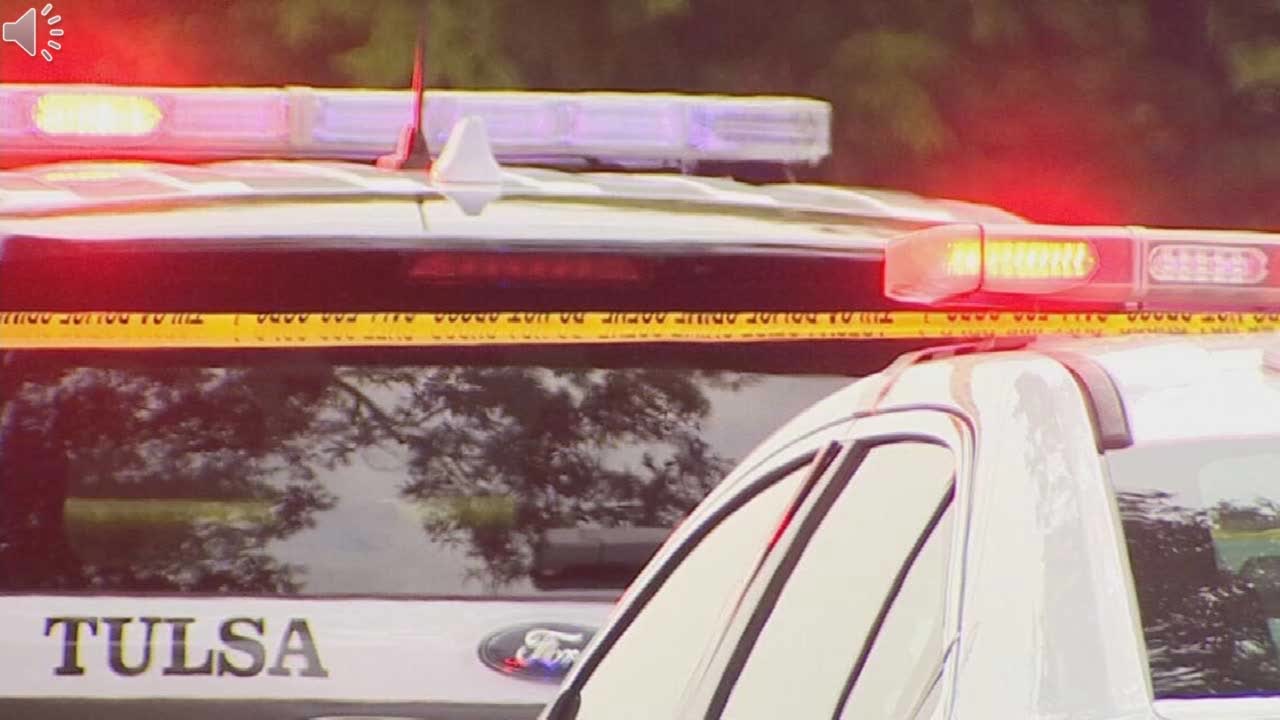 The FBI issued a statement Thursday afternoon after false 911 calls were sent Thursday to at least 10 schools around Oklahoma.

The FBI is aware of the numerous swatting incidents across the state of Oklahoma and the nation wherein a report of an active shooter at a school is made. We are working alongside our law enforcement partners in identifying the source of the hoax threats. Due to the ongoing status of the investigation, we are unable to provide more details. However, it is important to note that law enforcement will use all available resources to investigate a school threat until we determine whether it is real or not. Investigating hoax threats drains law enforcement resources and diverts us from responding to an actual crisis. Hoax threats can shut down schools, cause undue stress and fear to the public, and cost taxpayers money.

We urge the public to remain vigilant, and report any and all suspicious activity and/or individuals to law enforcement immediately.

Authorities in Stillwater also confirmed that a false call was placed in reference to an active shooter at Stillwater Junior High School. It has been confirmed by officials that there is no threat to students.

Stillwater police have provided the audio from the 911 call.

On Thursday, Dec. 8, 2022, at approximately 10:16 a.m., Stillwater Police Department (SPD) received a call of an active shooter situation at the Stillwater Junior High. An SPD School Resource Officer was on-site during the initial call and confirmed that there was no active shooter at the school. Chief Watts diverted officers to respond to other schools in the area in case of a “swatting call.” Officers from several agencies responded to assist, and with the help of school administration, staff and faculty, we were able to secure the other sites. We have been made aware of similar threats to other school districts in Oklahoma. We appreciate the Oklahoma Highway Patrol, Oklahoma State University Police Department, and Payne County Sheriff’s Office for their assistance.

“We take all threats of violence against our schools seriously. I am very proud of the coordinated response from the Stillwater Police Department and our partnering agencies. We remain vigilant and prepared to respond to any incidents that threaten the safety of our community, said Chief Watts.”

The Oklahoma Highway Patrol responded to multiple reports of active shooter calls today at school districts across the state. Thankfully, no active threats were discovered at any of the locations.

These situations highlight the quick response from OHP in concert with other law enforcement agencies throughout the state. Under Governor Kevin Stitt’s executive order, Mission: Secure Oklahoma Schools, OHP and other law enforcement agencies have been training in the LASER (Law Enforcement Active Shooter Emergency Response) method. This means no matter where the threat happens, all law enforcement in the area (police, sheriff’s deputies, troopers, etc.) will respond in the same manner and be able to coordinate seamlessly to control active shooter situations quickly and effectively. OHP responds to all active shooter calls with urgency and efficiency. Even off-duty troopers responded to several of the calls today.

We are grateful no active threat was discovered today and want parents and community members to rest assured all threats are taken seriously. We encourage everyone to report any suspicious activity to their local law enforcement agency.

According to Oklahoma Highway Patrol (OHP) Troopers, a false call was placed to a school in Perry on Thursday morning. Enid Police also say that officers responded to a false threat that was made at Enid High School. According to police, no real threat has been identified. Police say all students on the Enid campus are safe and the school is in lockdown. Durant Public Schools said that its sites are on lockdown as police investigate a hoax call that targeted its school.

Police in Medford also said they responded to an active shooter threat located at Medford Public School, but that there was no danger. In Miami, police said they received a bogus active shooter call this morning for Miami Junior High School. Similarly, Ardmore Police say they received a hoax call targeting Ardmore High School. Dickson High School in Ardmore also conducted a safety search though district leaders say a threat was not made to the school.

Currently, it is unclear who placed the call or if these events are connected.

This is a breaking news story, stay with News On 6 for the latest updates.