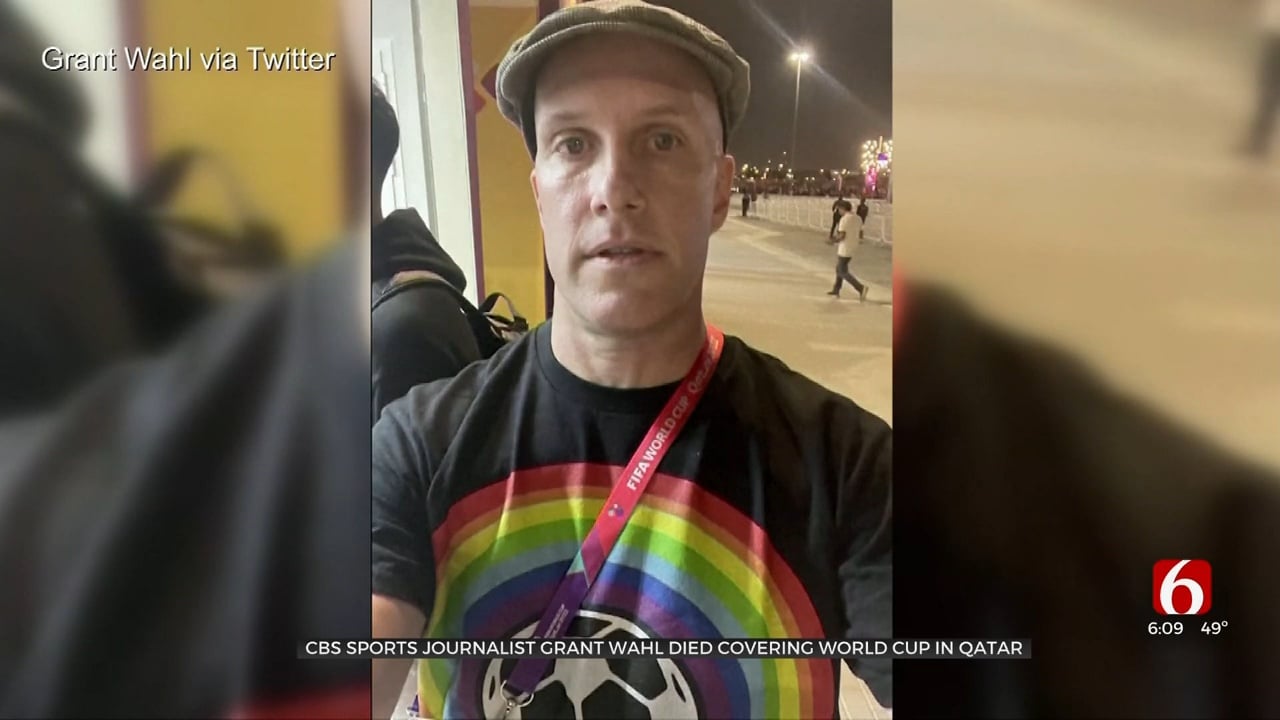 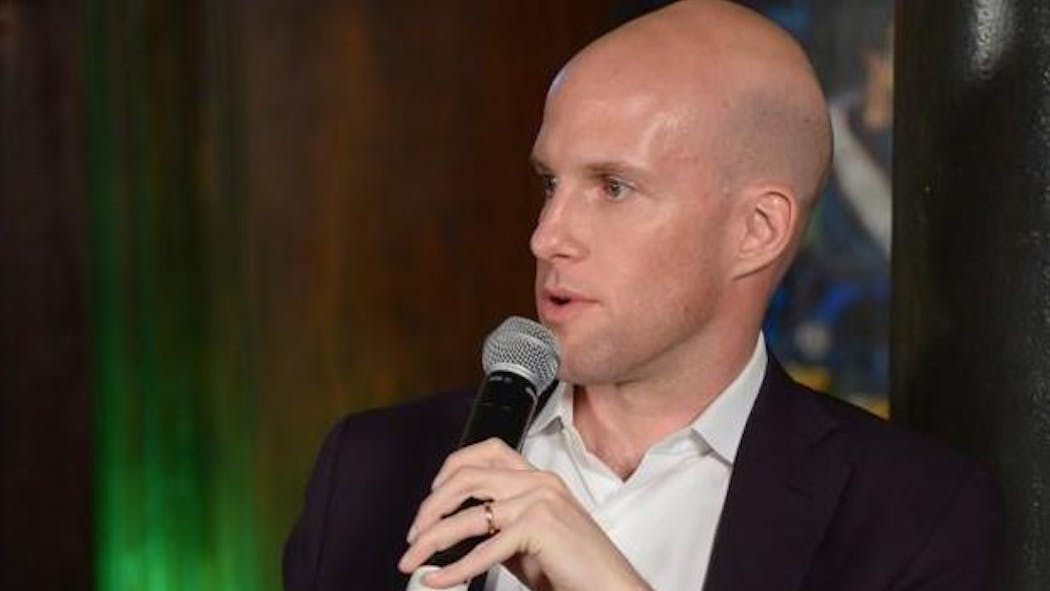 Renowned soccer journalist Grant Wahl has died, the U.S. Soccer Federation reported Friday. Wahl, 49, was in Qatar covering the World Cup when he passed away.

Wahl's agent, Tim Scanlan, said that the journalist "appeared to have suffered some sort of acute distress in the press room" of the stadium during the quarterfinal match between Argentina and the Netherlands, when the two teams began playing in extra time. Paramedics were called to the scene, Scanlan said, but were unable to revive him.

Qatari officials said in a statement that Wahl "received immediate medical treatment on site, which continued as he was transferred by ambulance to Hamad General Hospital." The exact cause of death is not yet known.

Wahl had been tweeting during the match, which was part of the eighth World Cup he had covered.

"The entire U.S. soccer family is heartbroken to learn that we have lost Grant Wahl," the U.S. Soccer Federation said in a statement Friday night. "Fans of soccer and journalism of the highest quality knew we could always count on Grant to deliver insightful and entertaining stories about our game, and its major protagonists."

Wahl spoke about his health on his Spotify podcast Thursday, saying that he had contracted bronchitis while covering the World Cup.

"I took some time off here myself," Wahl told listeners. "We had two days off here without games. Seventeen straight days of games and my body, I think, told me, even when the U.S. went out, 'Dude, you are not sleeping enough,' and it rebelled on me. So I've had a case of bronchitis this week. I've been to the medical center at the clinic twice now, including today. I am feeling better today. I basically cancelled everything on this Thursday that I had, and I napped, and I am doing slightly better. You can probably tell by my voice that I am not doing 100% here."

Scanlan told CBS News that Wahl had an "aggressive schedule" while in Qatar.

"I asked, 'Was it too much?' and he said no, this is what he lived for, and he loved the World Cup," Scanlan said, referencing a conversation on Dec. 3, about a week before Wahl's death. "He had just been recognized for his eighth World Cup. He had turned 48 yesterday. He was a noted chef and loved to entertain. Twenty good friends that came to his apartment last night to celebrate."

A prolific journalist, Wahl wrote for multiple outlets and was a CBS Sports contributor. He was an analyst on CBS Sports HQ throughout the Qatar World Cup, and wrote guest columns focused on the U.S. men's national team for CBS Sports. He was also an editorial consultant for soccer documentaries on Paramount+.

Wahl was also married to Dr. Céline Gounder, a CBS News medical contributor. Gounder tweeted that she was "in complete shock" and thanked Wahl's "soccer family" and their friends for their support as the news was reported.

Ned Price, a spokesperson for the U.S. State Department, said that the agency was in communication with officials in Qatar.

"We were deeply saddened to learn of the death of Grant Wahl and send our condolences to his family, with whom we have been in close communication," Price tweeted. "We are engaged with senior Qatari officials to see to it that his family's wishes are fulfilled as expeditiously as possible."

Major League Soccer commissioner Don Garber tweeted: "We are shocked, saddened and heartbroken over the tragic passing of Grant Wahl. He was a kind and caring person whose passion for soccer and dedication to journalism were immeasurable."

Prior to Saturday's quarterfinal match between England and France, FIFA paid tribute to Wahl on the video screens of Al Bayt Stadium.

"Through his work, Grant shared his love of football with millions," the stadium's public address announcer said in a statement. "FIFA and the world of football expresses sincere condolences to his wife Céline, his family and friends at this most difficult time."

Flowers and a photo of Wahl were placed at what would have been his designated press seat for the match, which was left empty.