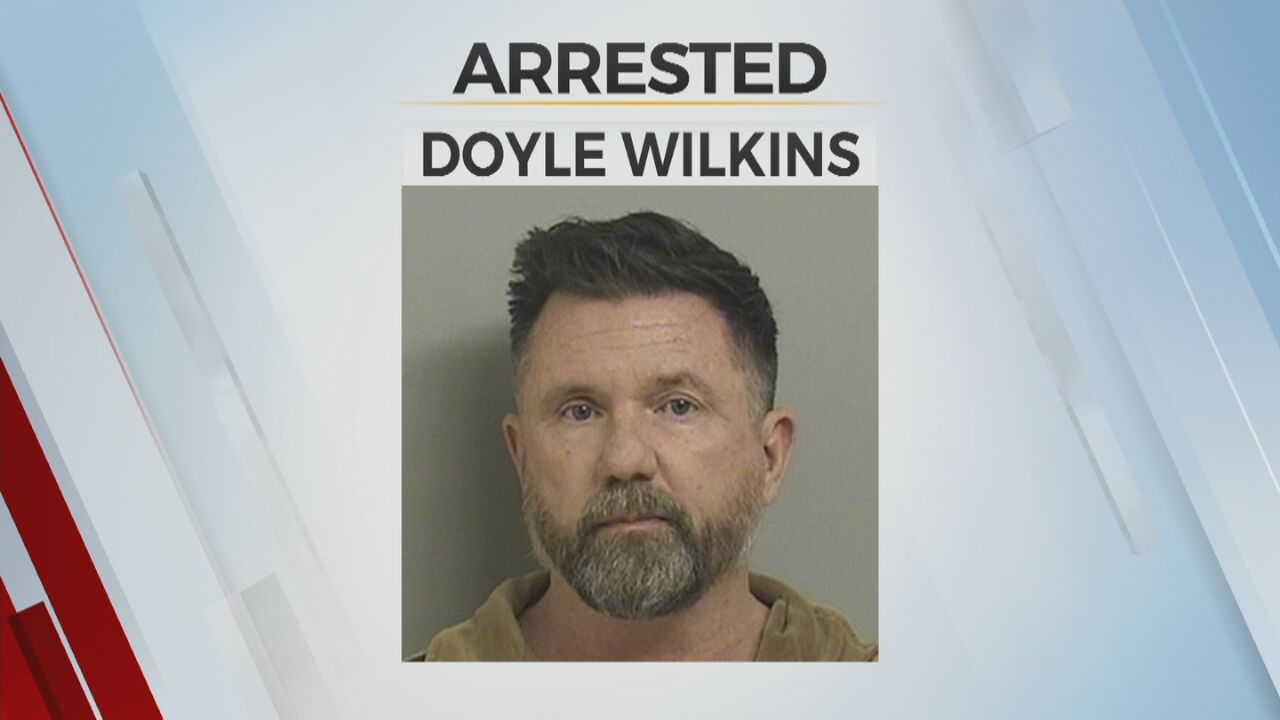 Tulsa Police have arrested a man accused of groping a woman in a Brookside restaurant.

According to Police, Doyle Wilkins was drinking at the restaurant and went over to a table of women he didn't know. Officers say Wilkins allegedly began groping one of the women and then started punching another customer who tried to intervene.

Wilkins is now facing charges of sexual assault and battery, along with public intoxication.