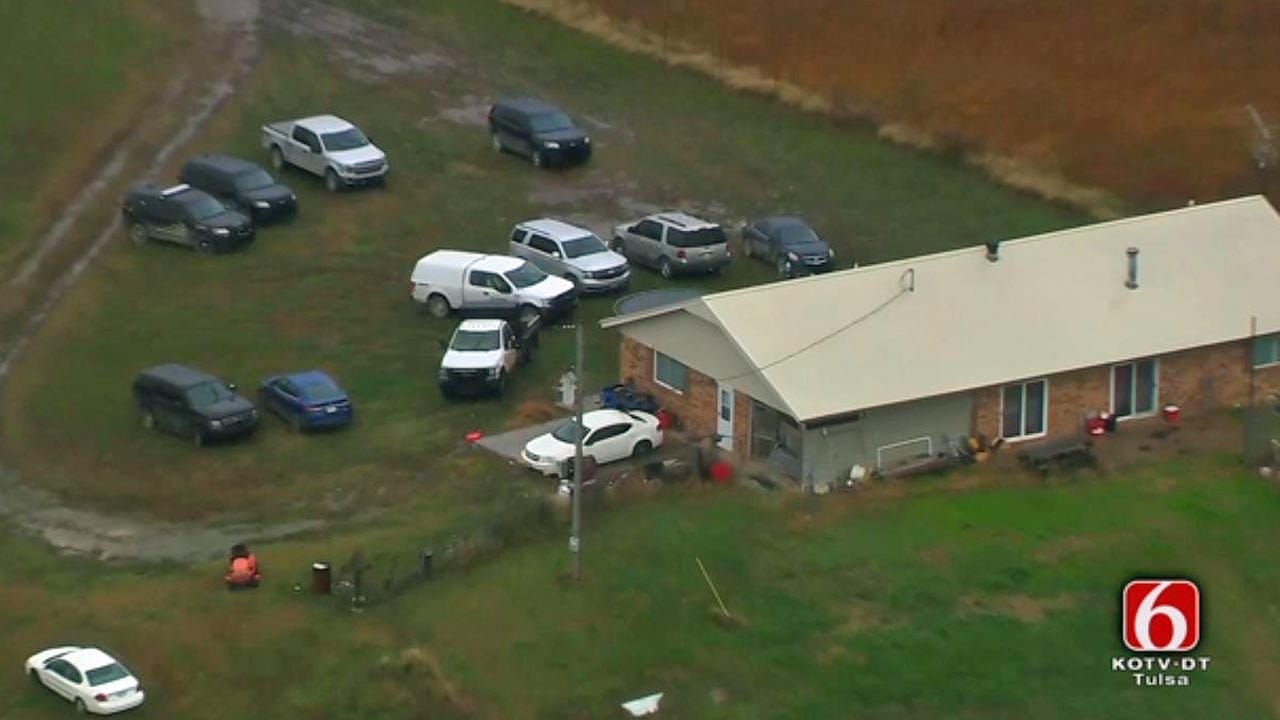 A look at court documents reveals more about the Hall-Toliver family that is at the center of an Okmulgee County murder investigation.

Amy Hall is in custody - suspected of shooting her 18-year-old son to death and wounding her two daughters. The victims' names have not yet been released.

Documents show Amy and Gennardo Toliver have been in an ongoing child custody dispute over their three children. Last December, a judge gave both parents joint custody but ordered the father to leave the house. In March, the judge gave the father custody, but that order was never finalized.

Since that time, the mother has lived with the children and cared for them.

The mother told the judge a few weeks ago that unless she got custody immediately, the children would suffer great harm.

She said Gennardo Toliver showed up at all hours of the night, disturbing the kids. She said Toliver had gotten into a fight with their oldest son, leaving scratches all over the boy's back and arms and that she caught him in bed with one of the kids in June.

She also said he'd sent threatening and inappropriate texts to their son and had broken multiple doors in the house, had been violent and used meth.

There was supposed to be a hearing on her request next month.

Records show Amy Hall filed for two protective orders in Okmulgee County in 2016, but both were denied. She filed for one in Muskogee County, and it was dismissed because it was ruled to be filed frivolously.