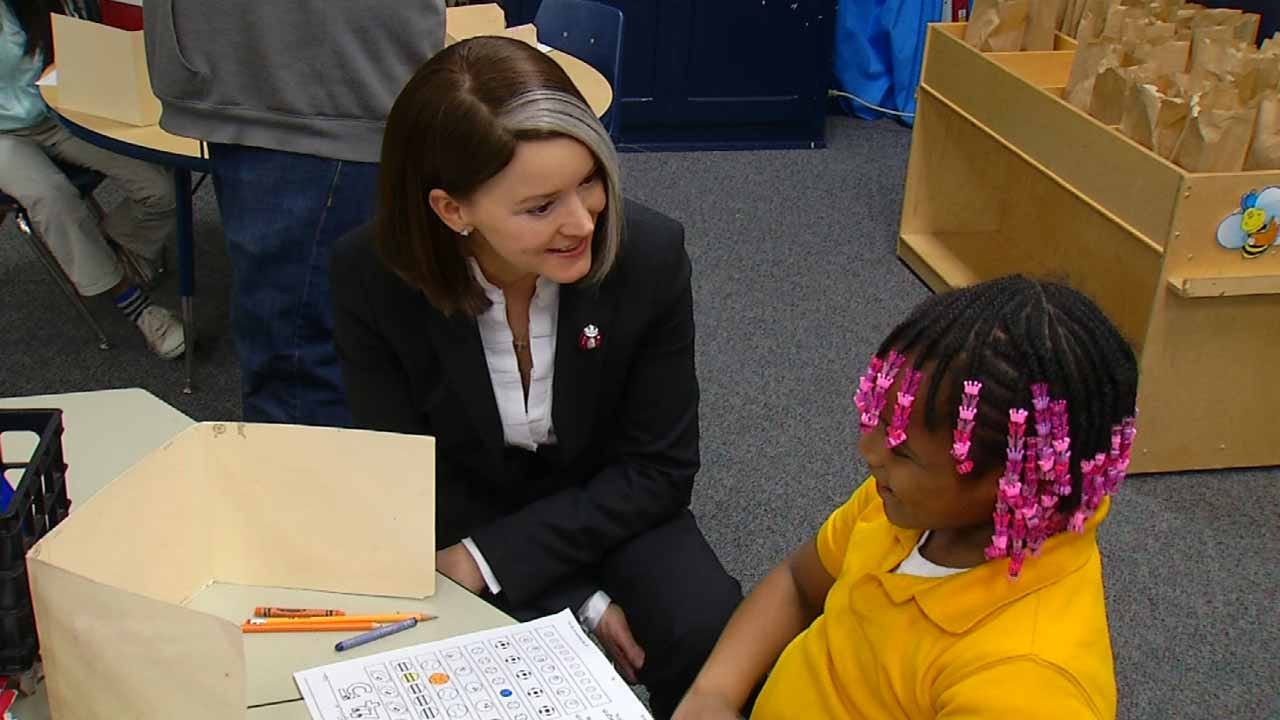 The Tulsa School Board meets Monday night with a couple of big topics on the agenda - they'll vote on a new contract for the superintendent and get a report on how the district is doing.

Each year, the superintendent gives a formal progress report. Among the highlights are an increase in graduation rates and a drop of student suspensions.

The district says eight of the 11 high school programs reported getting more kids through to graduation. The district said for 2017 the graduation rate was up five percent.

That equals 155 additional graduates over the previous year.

The district also has cut student suspensions, which are down by 26 percent for the year. That means 1,163 fewer students were suspended and had more time in class.

The board will also discuss, in private, a new contract for Dr. Deborah Gist. She's been on the job since July 2015 with a three-year contract that would expire at the end of this school year.

The board will talk privately, but vote publicly, on a new contract.