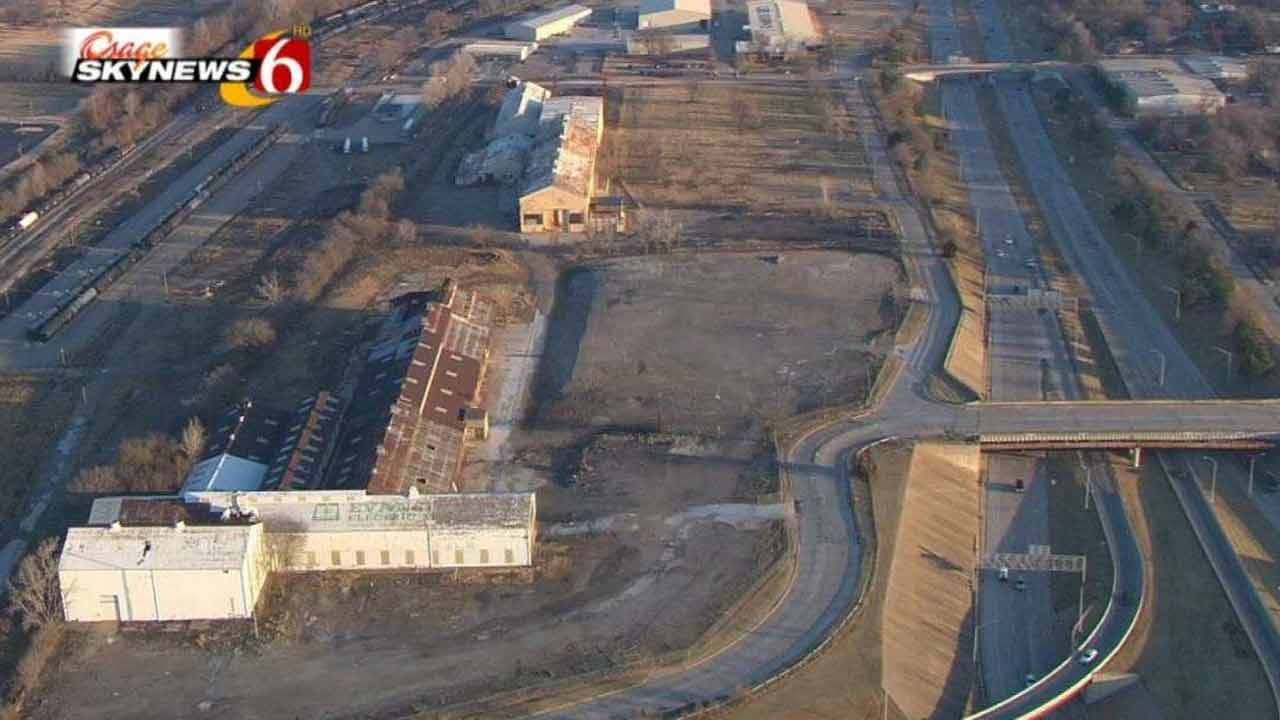 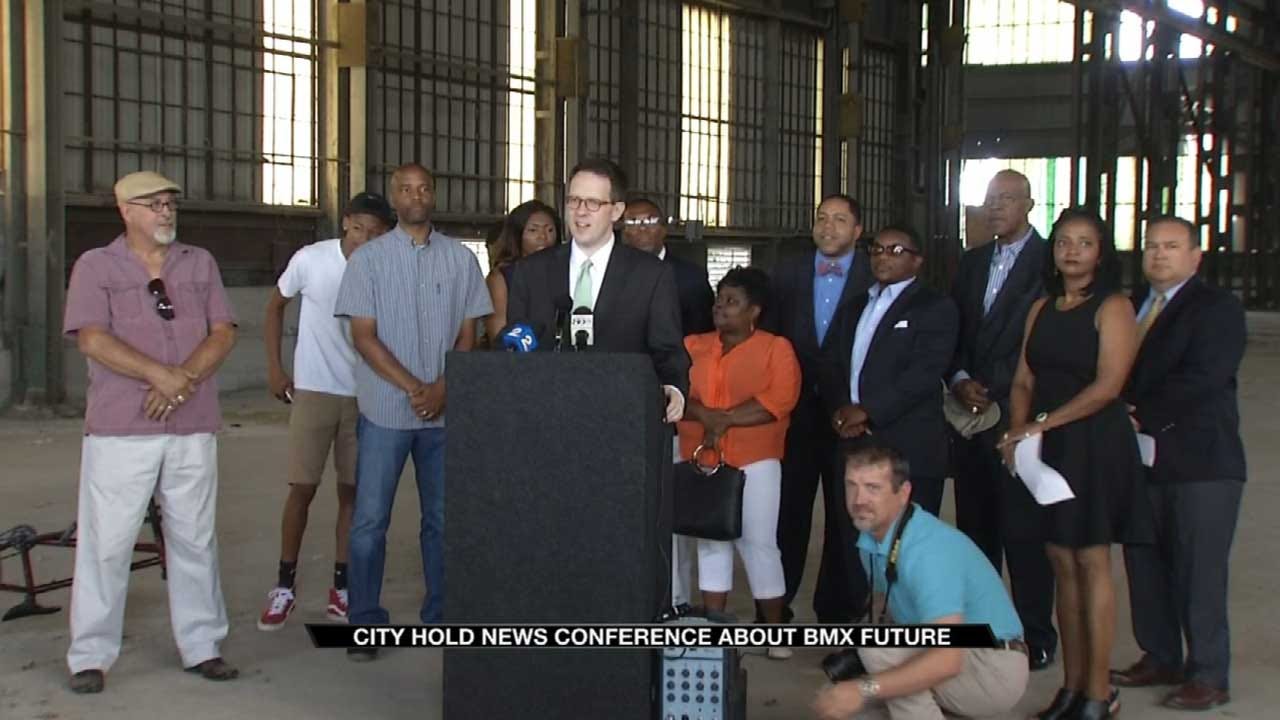 The spot means big business for a part of town looking for growth.

The City and USA BMX have agreed on the 22-acre Evans-Fintube location off North Lansing. No one has used the property for quite some time, and they believe it’s a win-win for everyone.

"This facility has sat here vacant and abandoned for decades, not without efforts to do something with it," Mayor G.T. Bynum said.

In the proposal, two-thirds of the site would be used for a BMX arena and headquarters - one-third would be up for private development.

It’s a huge economic investment in an area still struggling to revitalize.

"It is right in the heart of the Greenwood District," said Tulsa City Councilor Vanessa Hall-Harper. "We don't know exactly, exactly what it's going to look like, we certainly have ideas, but all of that is open to negotiation and what we as a community can come together and say, ‘Look, these are some of the things we would love to have.’"

The BMX headquarters was originally planned for the old Drillers Stadium at 15th and Yale, but a dispute over concessions caused the deal to collapse.

With a strong cycling community in Tulsa, the City said bringing in BMX fits right in.

"Most people just see BMX as, like, punk kids riding around, you know, messing with people; but now they'll see it as something like legit,” said BMX biker Ethan Gault.

BMX is a legit sport with Olympic trials, competitions and hundreds of thousands of athletes and fans.

The deal is not final, though. Both parties said there are plenty of details to negotiate.