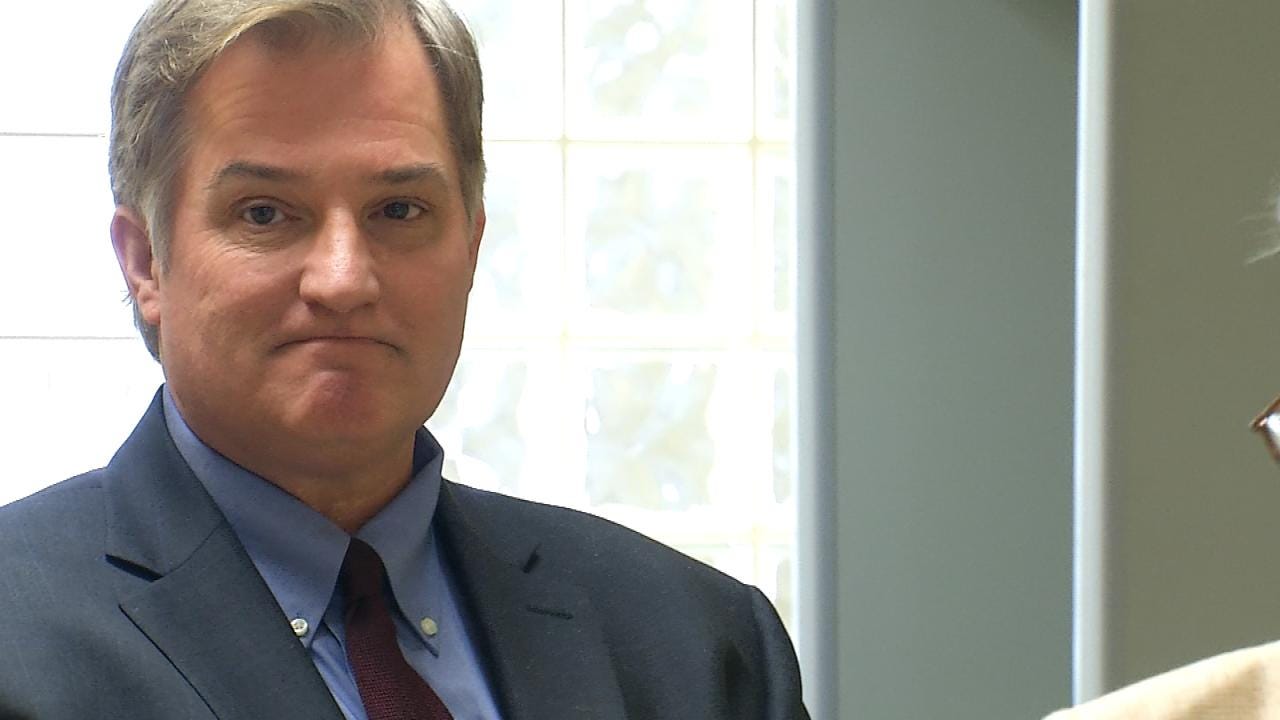 Kepler is accused of shooting and killing Lisa's boyfriend Jeremey Lake in 2014. The first two trials ended in hung jury.

The judge spent most of the morning ruling on several motions the state had filed to limit what the defense will be able to present.

The judge says the defense can ask Lisa if she has received any kind of "deal" with the state in exchange for her testimony and can say she was arrested for a misdemeanor, but can't bring up any other details on the arrest.