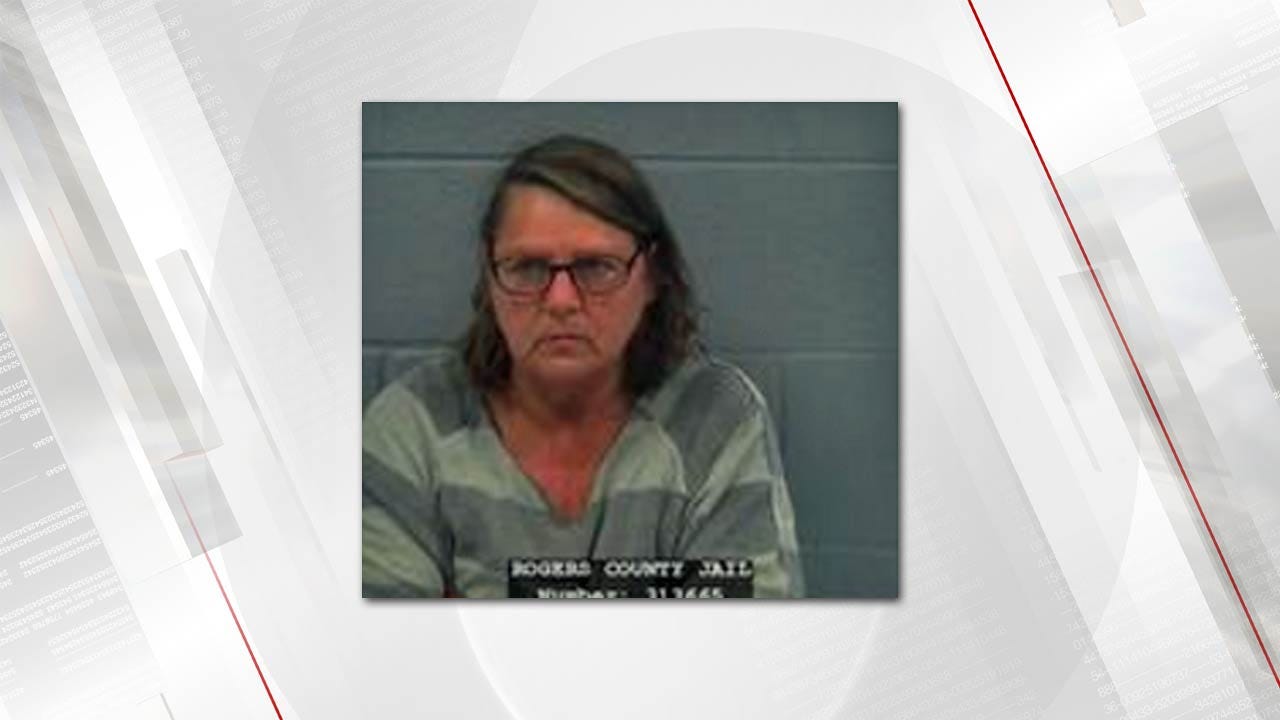 The Oklahoma State Bureau of Investigation confirms they are assisting Chelsea Police after a young girl died of an apparent overdose. The girl's grandmother was discovered 12-year-old Alexis had taken a large quantity of medication but failed to seek help for the child, a news release states.

News On 6 reported Sunday that Velva Diane Patteson is in Rogers County Jail on a complaint of felony child neglect.

An arrest report states Alexis was in her grandmother's care for several days. Alexis is believed to have taken prescription medication not prescribed to her. Police said she was first discovered in a stupor early Friday evening.

Instead of getting help for the child, police say Patteson put the child in a car and drove to Foyil then back to Chelsea, leaving Alexis in the car overnight. The next day, Patteson, the girl's mother and another juvenile drove the car into Claremore for groceries.

OSBI says the state Medical Examiner's Office will determine the official cause of death.