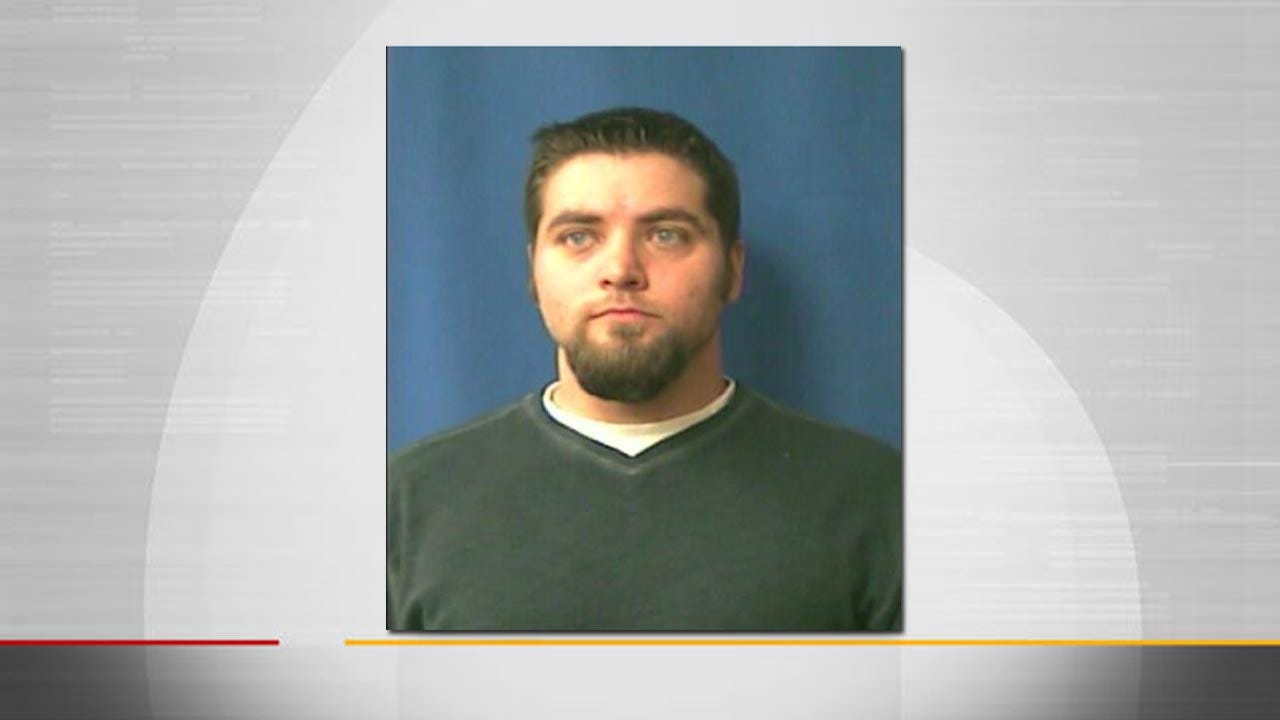 English was wanted on several felony counts including rape, kidnapping and domestic assault.

This affidavit says a woman lived in a house with David English for about four months.

She told investigators that on Valentine's Day, he became extremely violent.

The woman told Claremore police that on February 14, English tied her up with a rope, wrapped around her neck and hands in a way that would choke her if she moved her arms.

She says he also used a butane torch to burn her legs, poured so much water on her face she feared she would drown, hit her with his fist and struck her with other objects including a walking cane and plastic tubing apparatus.

The woman told investigators she begged him to stop, but he told her, “I will not be told no.”

But she says this week wasn't the first time he hurt her.

The woman told investigators that seven weeks ago, English took her cell phone so she couldn't talk to anyone.

But she kept a second cell phone hidden.

And when he found it, she says he physically beat her.

Neighbor Wilbur Corley was surprised to learn about the allegations.

"it just didn't seem like there was any fighting going on or anything like that,” Corley said. “I don't know. That's what makes it seem so strange to me because to me they were just out here together. I thought they was probably married. I didn't have any idea what the deal was."

She also told investigators English threatened to kill her mother if she tried to leave him.

But, the affidavit says English ended up leaving the house on the 16th to go to a funeral, so he called a friend to watch her.

The friend told investigators that when he saw the woman's injuries, he "knew he had to get her out of the house," and took her to Safenet to get help.

Doctors say she had burns, bruises, a puncture wound and a cracked chest bone.