Man Attempts To Re-Sell Art To Owner, Neither Knew It Was Stolen 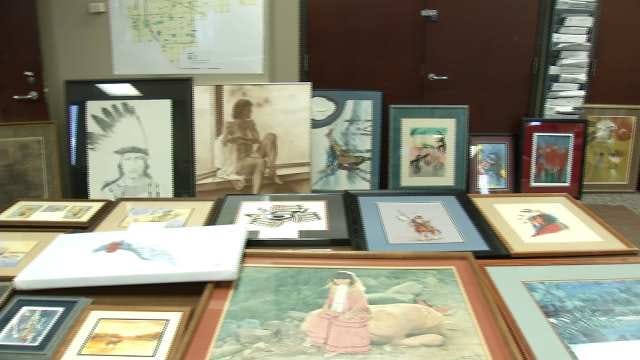 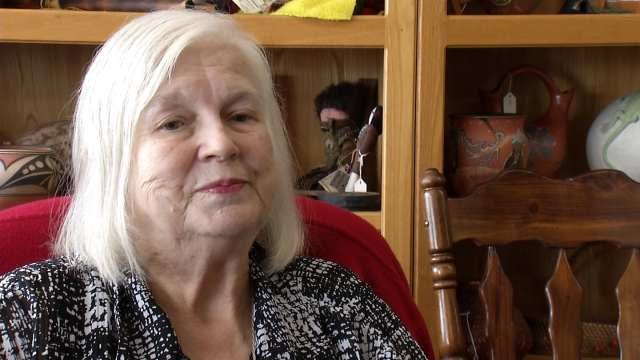 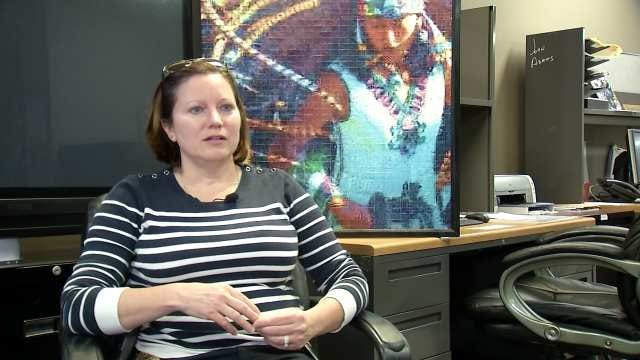 Earlier this month a Green Country man had thousands of dollars' worth of Native American art stolen from his home. His art still hasn't been found, but the search to find his pieces led police to recover even more stolen art.

Police say a man had just bought expensive art at a great price and he was going to re-sell, when the buyer realized it was theirs.

Linda Greever has been collecting Native American art for 40 years. Her collection is featured in museums. Now, police say someone else is also collecting pieces from her own collection.

Greever said she didn't know someone was stealing from her until twenty-two pieces came through her storefront, again.

"Well I immediately recognized them as belonging to me," Greever said.

Sergeant Shellie Seibert with the Tulsa Police, said, "It turned out to be her own art that was stolen."

Seibert said a man came into Tulsa Indian Art Market wanting to sell the pieces, unaware the art belongs to the store.

Greever was also unaware the pieces were gone. She had open heart surgery recently and couldn't work.

"Makes me feel real stupid for one thing, but also hurt," she said.

The man told police he had no idea the art was stolen.

"He had gotten the pieces through pawn shops," Seibert said.

Greever said he got a deal, buying the pieces for way less than they're worth, and he planned to resell them.

Now, the art is on display at Tulsa Police Department.

"They're fantastic pieces, and they haven't been damaged, so it's really nice," Seibert said.

The art will stay with police until a judge determines who rightfully owns the pieces, Greever or the man who bought them at pawn shops.

Seibert said there is a suspect, and if that suspect is charged, there could be restitution money.

"I want to get the things back that belong to me," Greever said. "You know that's going to take some work and time, but, I should be able to do it."

Pawn shops have strict rules on how they track what goes in and out of their shops, which is helping police build a case against the suspect.

Some of the stolen art is commissioned, so it doesn't all belong to the store, making things even more complicated.

Man Attempts To Re-Sell Art To Owner, Neither Knew It Was Stolen