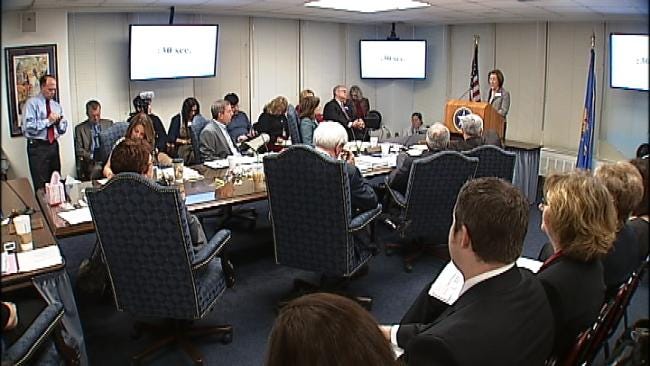 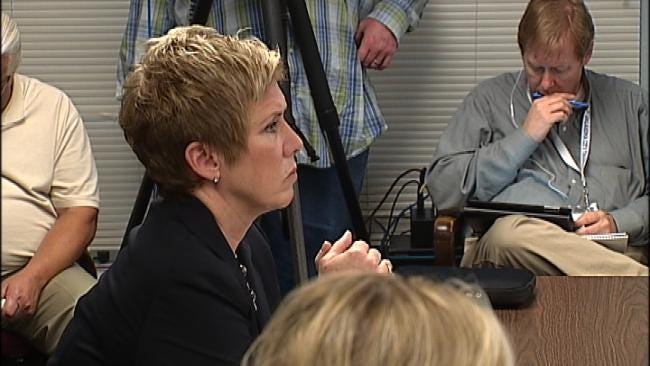 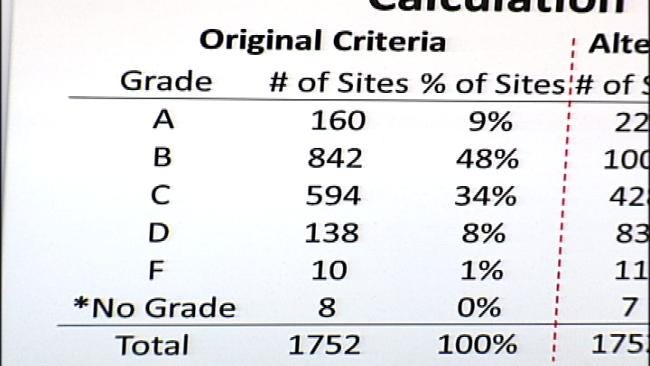 The Oklahoma State Board of Education on Thursday released its controversial A-F report cards for state school districts.

After two weeks of considering a more lenient formula to grade the schools, the state board rejected complaints about the process from a majority of the state's superintendents.

More than 90 percent of schools across the state received a grade of "C" or higher, with nearly 50 percent receiving a "B."

In Tulsa County, more than 30 elementary schools received a "D." Greeley Elementary and Mark Twain Elementary in the Tulsa Public Schools District were each given an "F." Three TPS junior high schools -- McLain, Central and Hale -- were also given failing grades.

Tulsa Public Schools superintendent, Keith Ballard, has been the most outspoken opponent of the grading system.

He said, while he supports the A-F grading, he still maintains it's a flawed formula used to get that letter grade.

"The issue really is, that—was it a fair formula? And I don't believe that it was," Ballard said. "And it's not just about what I believe—313 superintendents in the state of Oklahoma spoke up and said, this is not a fair formula."

The alternative formula suggested by schools boosted scores to give more "A's" and "B's."

The original formula gives almost half the schools a "B."

"If we make it to where the hurdle is so easy to get over, what have we accomplished?" said state board member Brian Hayden.

The state board argued it didn't have the authority to change the formula and didn't want to lower the bar, regardless.

"What You're doing to help than coming down here and bellyaching every time we've got something to face and I tell you it's got to change," said state board member Bill Shdeed.

The superintendents say it's not a question of standards, it's one of accuracy.

Sand Springs Superintendent Lloyd Snow said, "I was hopeful that we could use that average that everyone could understand and we're done—we move on."

"Of course we disagree with the formula. I don't think it accurately reflects student achievement in our schools," said Shawnee Superintendent Marc Moore.

After the vote, the state Board of Education said it would release the report cards for all public schools.

Oklahoma Gov. Mary Fallin issued a statement ahead of the report-card release.

"As governor, one of my top priorities is to improve the quality of education for students in Oklahoma," Fallin said. "Creating an A-F grading system for schools is an essential step in pursuing that goal. Having this new system will allow us to measure progress, recognize and reward schools that perform well, and identify those schools that are in need of improvement.

"The report cards released today give parents, students, teachers and administrators an easy way to identify success. As with any change, especially one that measures performance and demands accountability, these report cards will have their detractors. Ultimately, however, this is about what is fair and right for Oklahoma's children, who deserve to attend schools with high standards and transparent measures of success."