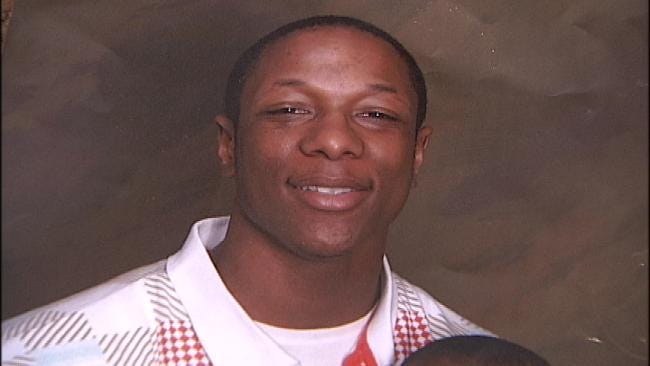 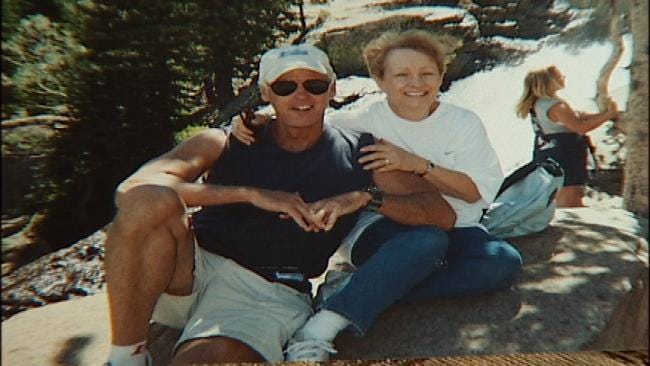 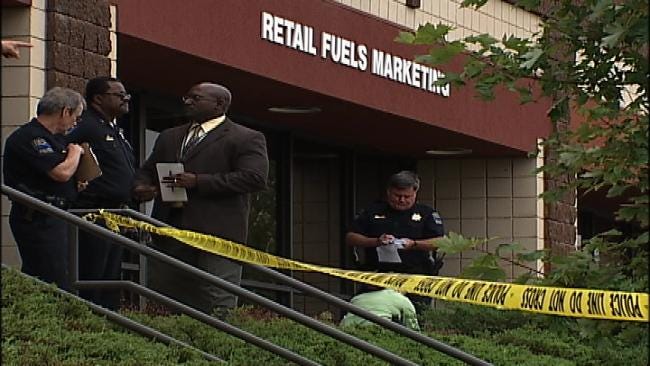 It's taken four long years and many ups and downs to finally get the Neal Sweeney murder case to trial.

Sweeney was a well-liked businessman, former University of Tulsa Hall of Famer, and beloved family man.

He was murdered in his East Tulsa business on September 4, 2008. Prosecutors say it was a murder-for-hire hit and the most complex case they've ever had.

Five people were charged: One committed suicide, one has pled guilty, and now three are left to stand trial.

Attorneys started picking a jury Friday afternoon for the trial of Terrico Bethel.

11/2/2009 Related Story: Man To Stand Trial In The Murder Of A Tulsa Businessman

Aziz pleaded guilty in January to soliciting Sweeney's murder. He's expected to testify against the others in exchange for a 25 to 35-year sentence.

Aziz ran a North Tulsa convenience store and got mad when Sweeney's fuel business stopped delivering fuel and then filed a lawsuit because Aziz owed them $250,000 in unpaid fuel bills.

Aziz says he talked to Allen Shields about making the murder happen in exchange for $10,000. He says he made two $5,000 payments.

Allen Shields committed suicide in 2011 after a standoff with police.

But before that, he testified in court that he got his brother, Fred Shields, his cousin Alonzo Johnson, and Terrico Bethel to plan and carry out the murder.

Police say Fred Shields and Alonzo Johnson did things like stake out Sweeney's business and get a stolen van out of Muskogee to be the get away vehicle.

Police say Bethel is the one who pulled the trigger.

They say he confessed to walking into Retail Fuels Marketing on September 4, 2008, walking past the receptionist, straight into Neal Sweeney's office and shooting him once in the head with a .38-caliber handgun.

Sweeney died the next day.

Another jail inmate claimed Bethel confessed to him. But police were skeptical, so they had that inmate wear a wire and get it again on tape, which he did.

Bethel has pleaded not guilty to the charges against him.