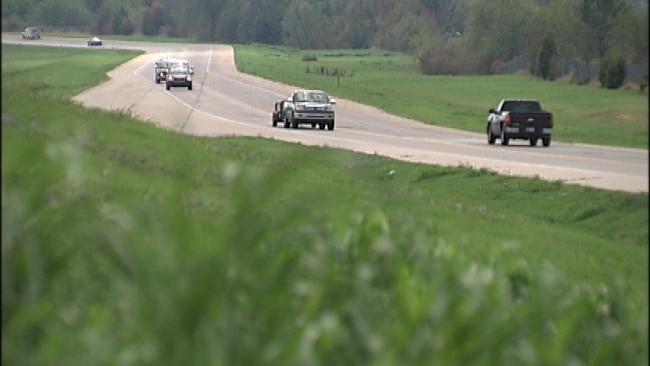 Bartlett said the City is committed to pursuing the annexation of the Berryhill community, as both an economic development venture, and to protect Tulsa's investment in the path for the Gilcrease Expressway.

Bartlett said "We think it's extremely important for the city's future. We are pretty well landlocked." Bartlett said the City was trying to balance the economic interests of the City of Tulsa and the residents in the area. Some support annexation and many do not.

Even with the delay in the public hearing, the City could still accomplish the annexation before November 1, when new state laws will further restrict non-consensual annexation of land.