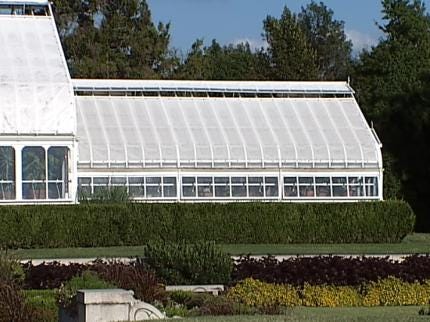 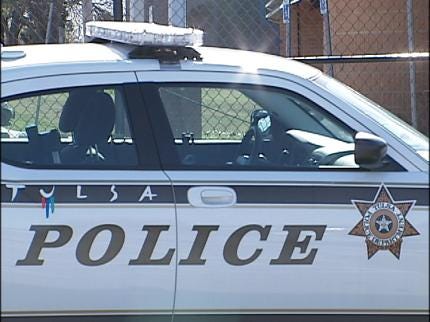 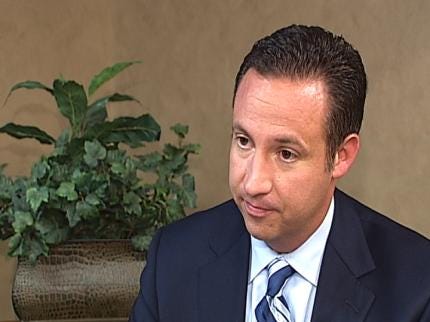 TULSA, OKLAHOMA -- A new audit of Tulsa's city government took six months to complete, and it could be another six months before any recommendations are put into practice.

But it could lead to some restructuring of almost every city department. While employees at city hall are going over the audit, some are pushing back.

"OK, I've already had some instances where people say that number is not right so we have in certain areas to make sure the numbers are right before we say this is a cookie cutter and we can apply it to every department the same way, " said Preston Doerflinger, Tulsa City Auditor.

Doerflinger is in charge of going back over the numbers to see if there really is a savings.

First on the list is the previously obscure city horticulture service. The auditors didn't think a greenhouse fit the core mission of city government.  The department does the work of 22 people at a cost just over $1.5 million. The recommendation was to eliminate or outsource the work.

The city's vehicle fleet maintenance has a full time staff of 72 people at a cost of $11,423. The recommendation was to dig deeper in the numbers to check whether the cost of the work is competitive with hiring it out.

There's another idea in the audit to save money long term at the police department by adding civilian employees. Specifically the jobs of crime analysts and other desk jobs could free up the officers in those jobs now, so they could add to manpower on the street.

The administrative side of the department has a staff of 93 at a cost of $8.7 million. The audit recommends putting civilians in some of those jobs instead.

Doerflinger said the savings will come through efficiency - not a layoff.

"I believe we can save money and preserve jobs too," he said. "We have a lot of funded, but unfilled positions within the city where people could fill in slots, but it's not efficient for them to be working in the positions they're currently working in."

The auditor told News On 6 reporter Emory Bryan he's sure some recommendations will be rejected because the service is too important to lose, in spite of the cost, and some city departments will be found be performing the service at the lowest possible costs.

But he is also certain there is plenty of savings to be found.