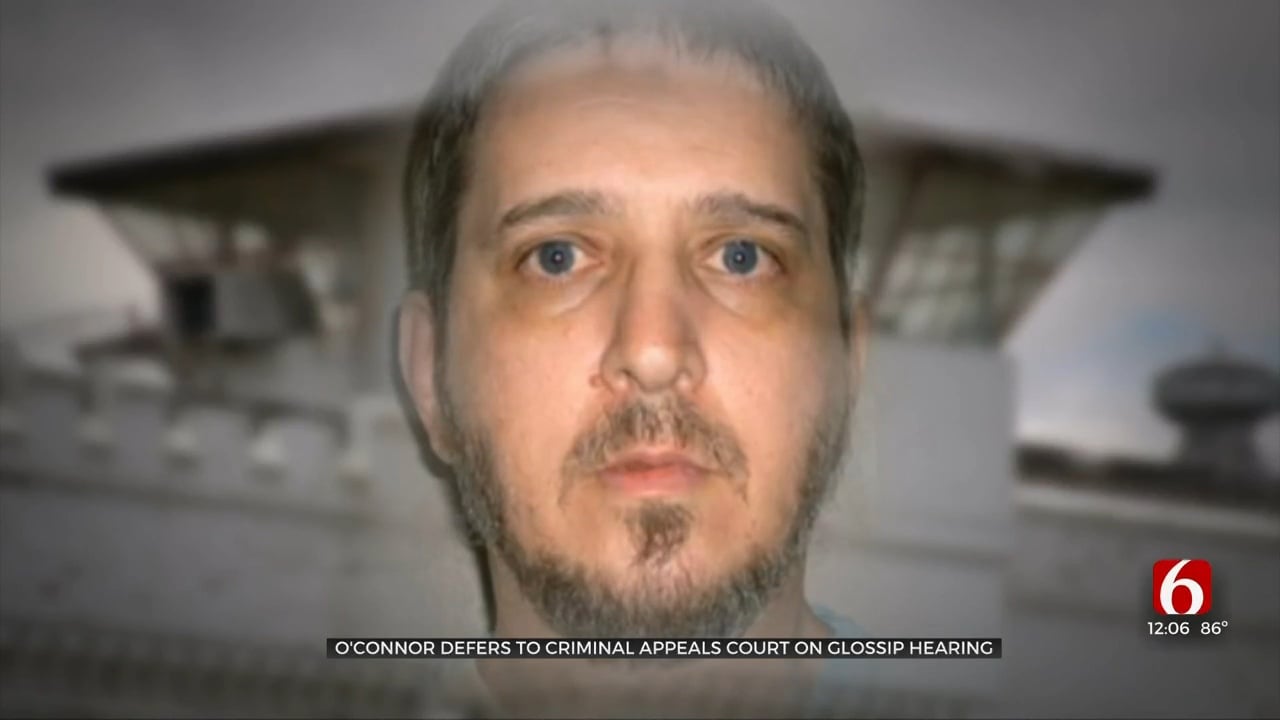 New reaction from state Attorney General John O'Connor after more than a third of the state legislature called on him to allow an evidentiary hearing for Richard Glossip before he is executed.

Glossip was convicted of orchestrating the murder of metro motel owner Barry Von Trese in 1997.

In a letter, lawmakers say an independent report from June showed evidence that could convince a jury of Glossip's innocence.

In a statement, O'Connor said it's up to the courts to make decisions of innocence and he will wait for the Court of Criminal Appeals to rule on the matter.