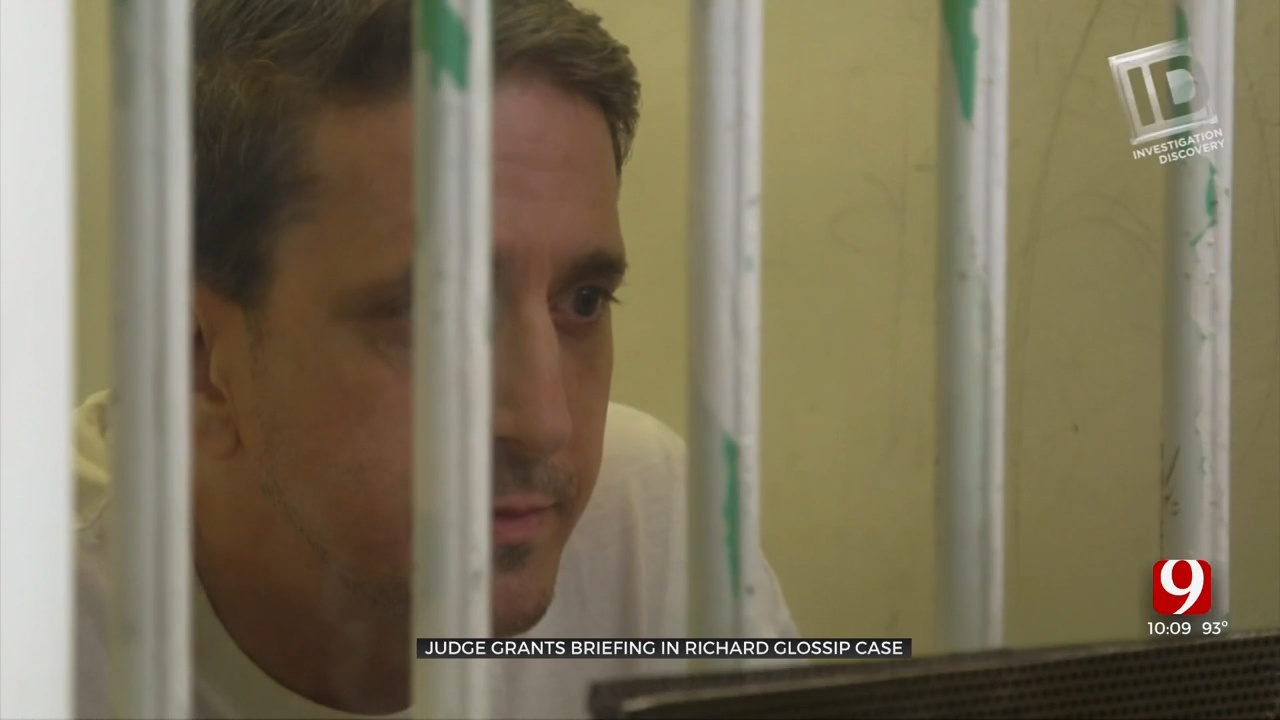 As the execution date approaches for Richard Glossip, he may have an unprecedented chance at a final plea in court.

“Rich is hopeful, he has to be hopeful right now he is facing his fourth execution date,” said Don Knight, the Attorney for Richard Glossip.

The Attorney General requested Glossip’s execution date to be set for September 22. The Criminal Court of Appeals approved that date.

Back on July 1, News 9 reported his attorney filed to get an evidentiary hearing. Now, a judge is scheduling a briefing to hear new evidence and hear from the Attorney General.

“Soon they will move him into the death cells, where he will begin this terrible march toward the last death cell next to the death chamber in the days leading up to his execution date. He has been there three times. He is desperate not to go there again,” said Knight.

Glossip is accused of ordering Justin Sneed to murder his former boss, Barry Van Treese at an Oklahoma City motel.

“We have the Justin Sneed who is talking to police and giving them everything that they want in exchange for a life sentence instead of a death sentence. On the other hand, we have a Justin Sneed who spends time in the county jail in 1997 and 1998 and then when he is in prison after that talking to his friends and telling the real story,” said Knight.

“The state didn’t have enough evidence, I don’t think, to put a man behind bars much less put him on death row,” said Rep. Kevin McDugle (R-Broken Arrow) who has been advocating for Glossip’s innocence.

The Court of Appeals has set up a briefing to hear new evidence from Glossip’s defense team and the Attorney General.

Knight pointing to the findings of a recent independent investigation.

“The new evidence consists of a large report by a national law firm known as Reed Smith along with a local law firm Crow and Dunlevy they have exhausted looked at all the evidence in the case and they concluded that if a jury saw all the evidence that we now have they would not find Mr. Glossip guilty,” he said.

We reached out to the attorney general, he said “Our office is aware of the Order of the Court. We cannot comment on pending or active litigation.”

“We also have about 37 affidavits that we have filed with expert witnesses and also lay witnesses that give an entirely different story about what happened at the Best Budget Inn,” said Knight.

The Attorney General has to respond by August 11 and then Glossip’s Attorney will have 10 days after that to counter.