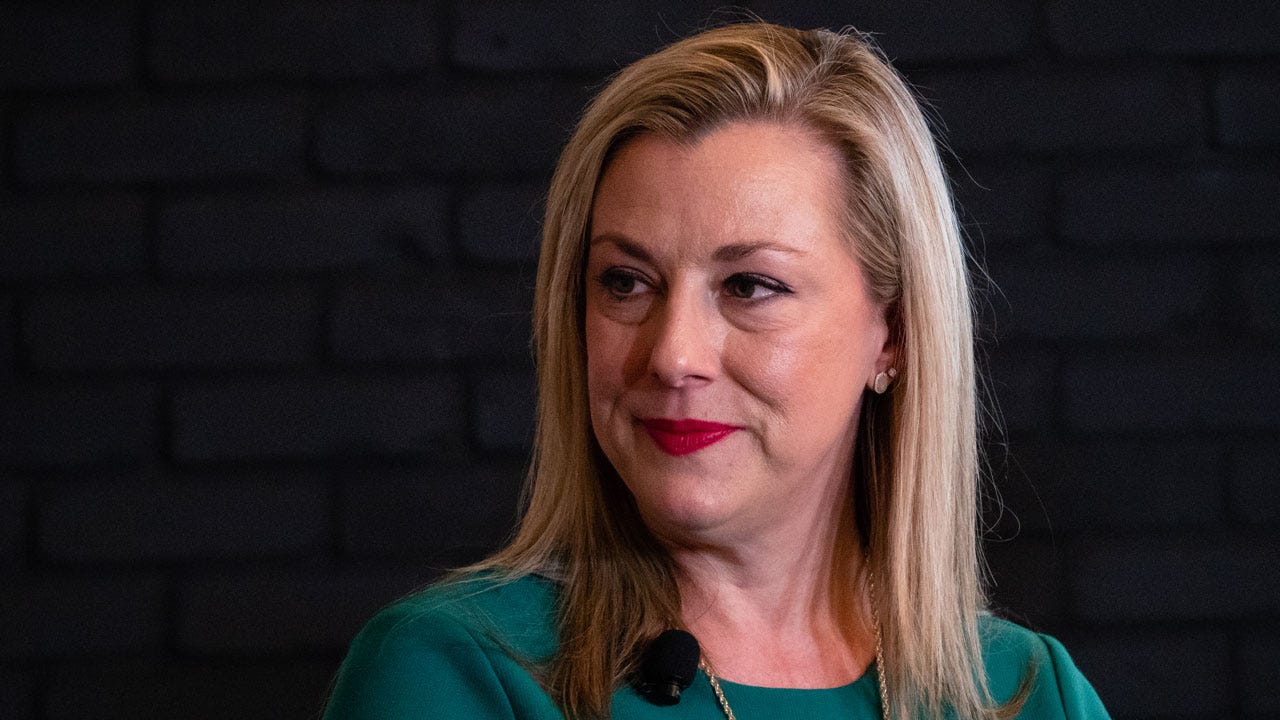 Representative-elect Kendra Horn declined to answer on Friday whether she will vote for Nancy Pelosi for speaker of the House in the 116th Congress.

“I will make my decision based on the best interest of Oklahoma and the 5th Congressional District,” Horn said, responding to multiple questions from reporters regarding her support of Pelosi.

Pelosi has been the leader of the House Democratic Caucus since 2002. But many newly elected Democrats members promised during their campaigns to oppose the selection of Pelosi as speaker. Democrats are scheduled to nominate a speaker in a caucus meeting on Nov. 28, after they return from the Thanksgiving recess.

“I was the big surprise of the election night,” Horn said. “And everybody said, ‘how did you do it!?’ And I said, ‘exactly the way we came to you and told you we were going to do it a year and a half ago. You just didn’t believe that we could do it!’”

Russell broke his post-election silence in a Facebook post on Monday, attributing his loss to an increasingly younger voting population in the district and an unusual proportion of undecided voters falling to the Left.

“Time and experience will engage this important population with the values that matter as they marry and raise families,” Russell wrote, “I am optimistic about the potential of our country’s future but saddened by its self-indulgence and lack of respect for one another.”

Horn acknowledged the changing demographics in the district but said it was only part of what contributed to her victory.

“We’ve seen growth in population in Oklahoma City, a lot of young people and families coming in as businesses grow,” Horn said. “But when it comes right down to it, the heart of what helped move us to victory was that we changed the conversation and the way that campaigns worked.”

Horn said she talked to seniors about protecting Medicare and Social Security and to young people about affordable education, and she plans to fight for those who would be denied insurance coverage due to preexisting conditions.

“So the demographic shift definitely plays a role,” Horn said. “But it’s really more about what is so important to the people of the district, and that’s why I’m ready to get to work.”