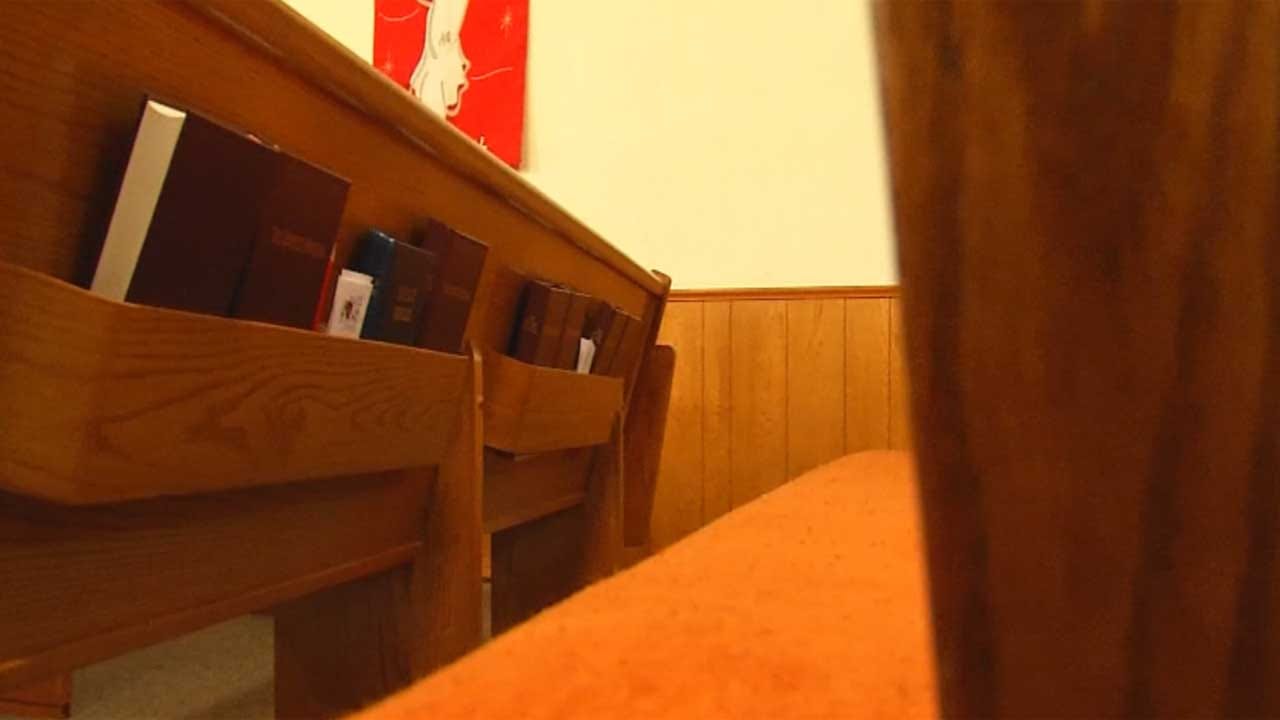 Citing an influx of files and documents, the attorney in charge of the investigation into abuse by priests in the Archdiocese of Oklahoma City said the report detailing findings will not be finished by the end of the month, despite already being a month behind schedule.

The report was set to be released February 28th after allegations dating back to the 1960s were brought to light in the summer of 2018. The highest profile was the case of former priest Ben Zoeller who was credibly accused of abuse in August 2018, for an incident in the early 1970s according to a release from the Archdiocese.

“The archdiocese is currently reviewing Zoeller’s priest file as part of a comprehensive review by an independent firm,” Archdiocese spokeswoman Diane Clay said in a statement after the accusation was made.

Zoeller was removed as a priest in 2002 and was de-frocked by Pope Benedict XVI in 2011.

That firm was Oklahoma City’s McAfee and Taft, which has been amassing documents and files for the last seven months. The firm’s investigating Attorney Robin Croninger said the firm recently received more files, pushing the investigation past its deadline.

Croninger said she should could not comment on how many documents have been collected so far nor could she give a timeline for when the investigation may be complete.

Attempts for a comment from the Archdiocese were redirected to Croninger. Requests for comment from the local chapter of the Survivors Network of those Abused by Priests were repeatedly unanswered.