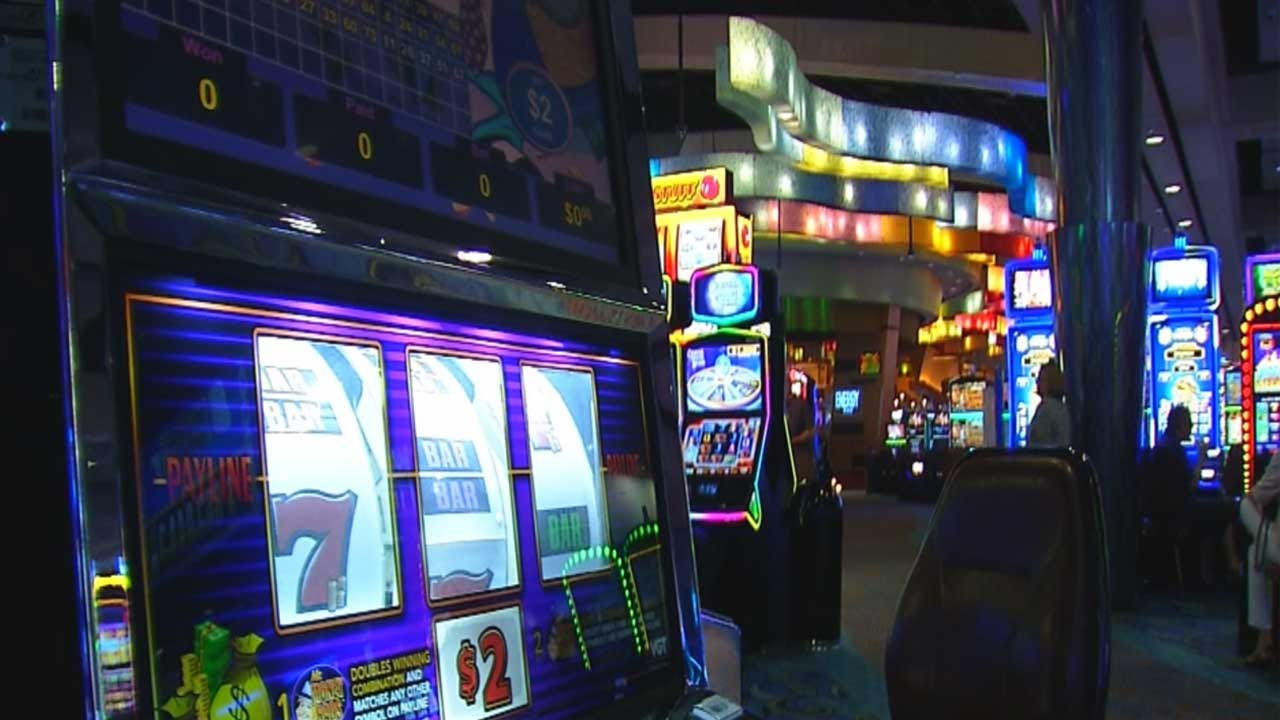 Two tribes in Oklahoma have signed an eight-month extension, and three tribes have filed a federal lawsuit to end a compact renewal dispute over tribal gaming operations, according to a news release.

The Kialegee Tribal Town and the United Keetoowah Band of Cherokee Indians have entered into the extension with Governor Stitt Tuesday.

“I appreciate the honesty and boldness of the Kialegee Tribal Town and the United Keetoowah Band of Cherokee Indians who recognize the Jan. 1, 2020 expiration in the Model Gaming Compact and have signed on to the eight-month extension generously offered by the State. These extensions will enable the parties to negotiate a compact that better accounts for the differing needs of tribes throughout the state and the State’s interests in preserving the substantial exclusivity without a cloud of legal uncertainty. The State of Oklahoma offered an extension, with no strings attached, to all tribes that operate casinos in the state, and my door continues to be open for more tribes to join who are worried about impending uncertainty,” said Gov. Stitt.

The Cherokee, Chickasaw and Choctaw nations filed the suit against Gov. Kevin Stitt in his official capacity as governor and "seeks judicial declaration that the gaming compacts renew in accord with the express terms," effective on Wednesday, Jan. 1, 2020.

According to the federal complaint filed in the Western District of Oklahoma in Oklahoma City,  the tribes said they are seeking a declaratory judgment of the legal effect of the "shall automatically renew" clause of Part 15.B. of a Tribal-State gaming compact that the State of Oklahoma offered to federally recognized Indian Tribes in 2004.

The questioned language of the compact is the following:

"This Compact shall have a term which will expire on January 1, 2020, and at that time, if organization licensees or others are authorized to conduct electronic gaming in any form other than pari-mutuel wagering on live horse racing pursuant to any governmental action of the state or court order following the effective date of this Compact, the Compact shall automatically renew for successive additional fifteen-year terms."

According to the complaint, "this lawsuit is necessitated by Oklahoma Governor J. Kevin Stitt's refusal to recognize that under Part 15.B., the Compact 'shall automatically renew' on January 1, 2020, and his public declarations that the gaming activities the Tribes conduct will be illegal as of that date, both of which are contrary to Federal law and directly interfere with the Tribes' Federal rights to conduct gaming under their renewing Compacts."

A summons has been filed at the federal courthouse in Oklahoma City against Stitt, according to paperwork provided by the tribes.

Regarding the nations’ lawsuit, Chickasaw Nation Gov. Bill Anoatubby said, “We have a solemn duty to protect the sovereign rights of our Tribal Nations as well as the interests of our citizens. While we prefer negotiation to litigation, the Federal court is now the only reasonable alternative to bring legal certainty to this issue. We remain hopeful we will continue to have a productive and mutually beneficial relationship with the State of Oklahoma once we have resolved this issue.”

“The Governor’s stance on the gaming compact has created uncertainty and has been seen as a threat to our employees and our business partners. We see this legal action as the most viable option to restore the clarity and stability the Tribes and Oklahoma both deserve by obtaining a resolution that our compact does automatically renew. As elected leaders, it is our responsibility to uphold the compact, honor the will of the Oklahomans who approved State Question 712 and the Federal law that defines our relationship with the State on these matters.”

"The Cherokee Nation is committed to being a good partner in our community and with the State of Oklahoma as we have done across two centuries and will continue to do as a peaceful, sovereign nation. Governor Stitt has made comments about “uncertainty that exists” regarding Class III gaming after January 1, threats to our casino vendors and their livelihoods and demands for redundant audits. We have little choice but to ask a Federal judge to confirm the compact’s automatic renewal on Jan. 1.”

“The Tribes remain firmly united on the automatic renewal of the compacts. We have communicated our position to Governor Stitt on numerous occasions in hopes of finding a practical path forward benefitting both the State and Tribes. That said, as leaders of sovereign nations, the Tribal leaders must honor the compacts and will continue to do so on January 1, 2020, as they’ve done the past 15 years. Tribal leaders have the right as well as the responsibility to protect their citizens. Tribal leaders applaud the action taken today by the Cherokee, Choctaw and Chickasaw Nations to seek certainty on the matter of automatic renew through the Federal court.”

Stitt responded to the lawsuit with the following statement:

“I am disappointed that a number of Oklahoma tribes, led by the Chickasaw, Cherokee, and Choctaw Nations, did not accept the State’s offer on Oct. 28 for a three-panel arbitration to resolve our dispute outside of court. This was a capstone action to their numerous refusals to meet with State and begin negotiations on the Model Gaming Compact to ensure a win-win for all parties by the end of this year. I was elected to represent all 4 million Oklahomans, and I will continue to be laser focused on an outcome that achieves a fair deal and is in the best interest of the state and its citizens.”

The governor's office said between July 3 – July 8, 2019, Stitt requested that tribal leaders work with the State to renegotiate terms in the gaming compacts—"within 180 days of the expiration of this Compact or any renewal thereof,” as set forth in Part 15.B of the compacts.

The governor's office said the State of Oklahoma made several request to discuss and negotiate the terms of the gaming compacts and all offers were turned by the tribes.

The office made a timeline of events concerning the compact dispute available in the following link: clicking here to view the timeline.