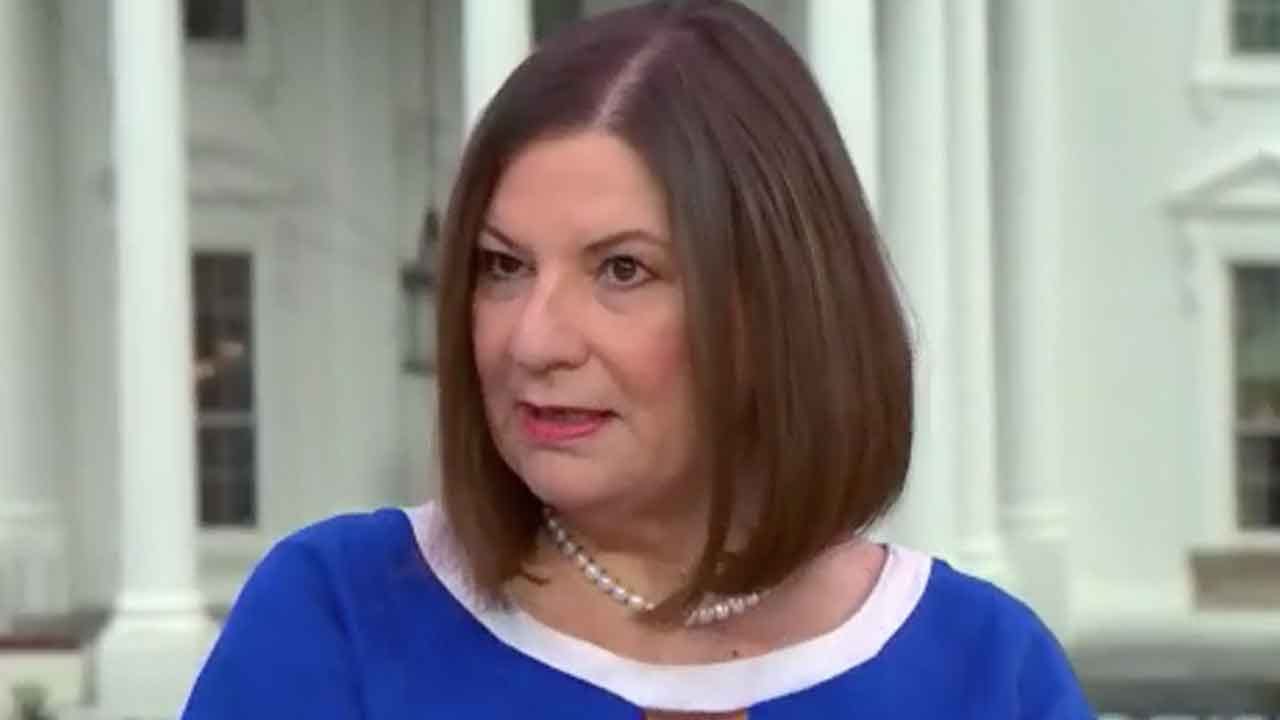 Mexico's Ambassador to the U.S. Martha Bárcena Coqui would not say whether her government reached a deal on agriculture with the Trump administration as part of recent negotiations to curb migration from Central America and avert tariffs threatened by the White House.

Pressed on several occasions to say if the Mexican government had agreed to "immediately begin buying large quantities of agricultural products" made in America, as President Trump claimed on Twitter, Bárcena Coqui demurred, saying she expects trade between both countries to increase over time.

"It is our understanding that without tariffs and with USMCA ratification, there will be an increased rate, both in agricultural products and manufacturing products," she said on "Face the Nation" Sunday, referring to Mr. Trump's intended NAFTA replacement, which has not been ratified by Mexico, Canada or the U.S.

Asked about Mr. Trump's assertion, Bárcena Coqui said the U.S. and Mexico — which she pointed out is America's second-largest agricultural buyer — share an "integrated economy" in the agricultural sector. Mexico exports fruits and vegetables to the U.S., she added, while America sends its southern neighbor grains and meats.

When asked for a third time if her government agreed to any transaction in the agricultural sector as part of a framework of a deal, Bárcena Coqui hesitated for a few seconds before saying she was "talking about trade" between both countries — which she forecasts will increase "dramatically" in the coming months.

After days of tense negotiations, the Mexican delegation in Washington and their American counterparts brokered a deal to stop tariffs on Mexican goods from going into effect on Monday. Mr. Trump had warned the Mexican government that he would impose tariffs unless Mexican authorities ramped up efforts to curb the unprecedented flow of migrant families and unaccompanied children from Central America heading towards the U.S. Apprehensions at the southwestern border hit a 13-year high in May.

Under the agreement, Mexico vowed to deploy of thousands of National Guard units to the Mexico-Guatemala border. Hoping to ease concerns that Mexico is looking to militarize the border, Bárcena Coqui stressed the National Guard is a "police force," similar to militarized police units in European countries like Spain and France.

The joint declaration unveiled by both governments also includes a provision that says the U.S. will "immediately expand the implementation" of "Remain in Mexico," officially called the Migrant Protection Protocols (MPP). More than 10,000 asylum seekers have been returned to Mexico by U.S. authorities to await court hearings as the Trump administration prepares for the expansion of the controversial practice.

Under the resolution, Mexico made a remarkable commitment to not only allow those returned to stay in Mexico, but also provide them with work permits, health care and education — something immigration advocates have said has not occurred yet on a large scale.

Bárcena Coqui said she expects the new measures undertaken by both her government and the U.S. to curb migration flows from Central America in the coming weeks.

"We would hope that these will bring results in a very relative short term, like in a month or a month and a half," she said.

Editor's note: A previous version of this headline that said Bárcena Coqui contradicted the president has been updated to more accurately reflect the ambassador's comments.