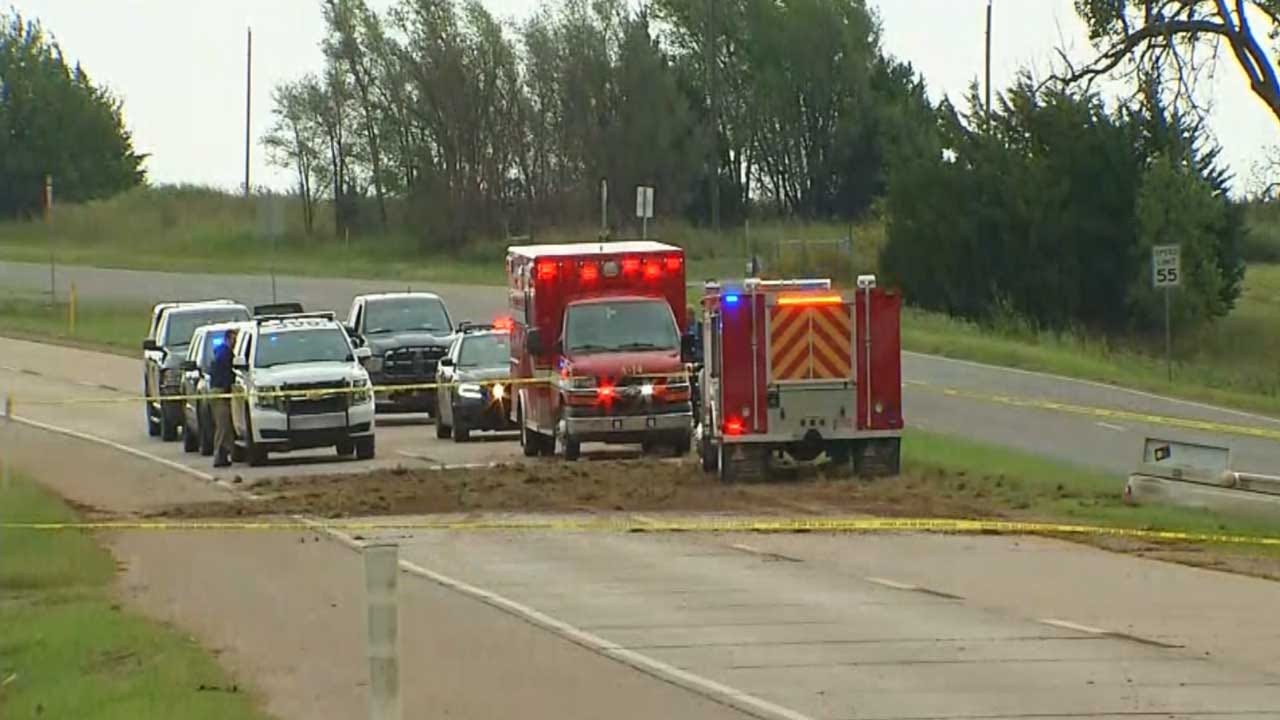 The Canadian County Sheriff says five deputies are on administrative paid leave pending the outcome of an OSBI investigation into the fatal shooting of a suspect near Okarche on Monday.

The incident began as a pursuit after the suspect stole a vehicle from a local business in Tuttle. The chase reached dangerous speeds and ended in a crash when the suspect lost control and got stuck in the muddy center median on the north end of Okarche.

According to the Canadian County Sheriff’s Office, the suspect exited the vehicle brandishing a handgun and was shot by deputies.

“Being placed on paid administrative leave is not a punitive action, but rather a routine step while the matter is being investigated.  It’s no indication that any of them have done anything wrong,” said Chris West, Canadian County Sheriff.

The suspect’s name has not been released at this time.