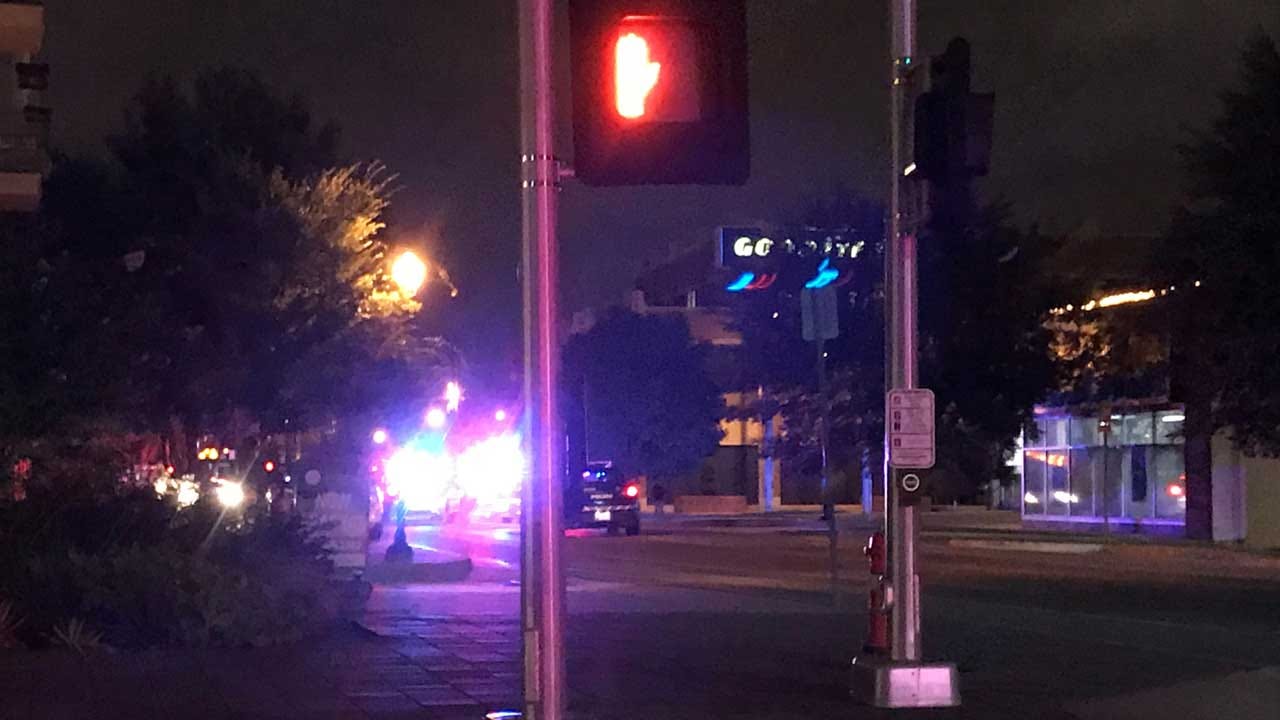 About 9:50 p.m. Monday, police were called to the area of Reno and Classen in response to a rodeo bull escaping Stockyards City and running toward downtown.

The animal was found near Main Street and Walker and made multiple attempts to run toward Bricktown and the Midtown Bar districts, according to the police incident report.

The bull nearly crushed a person near NW 3 and Walker at the Goodyear tire shop but missed when it charged at the person. The bull also hit an Oklahoma City patrol car near NW 3 and Dean A McGee.

Police said cowboys put down the bull due to its aggressive behavior after it was corralled near NW 13 and Robinson.