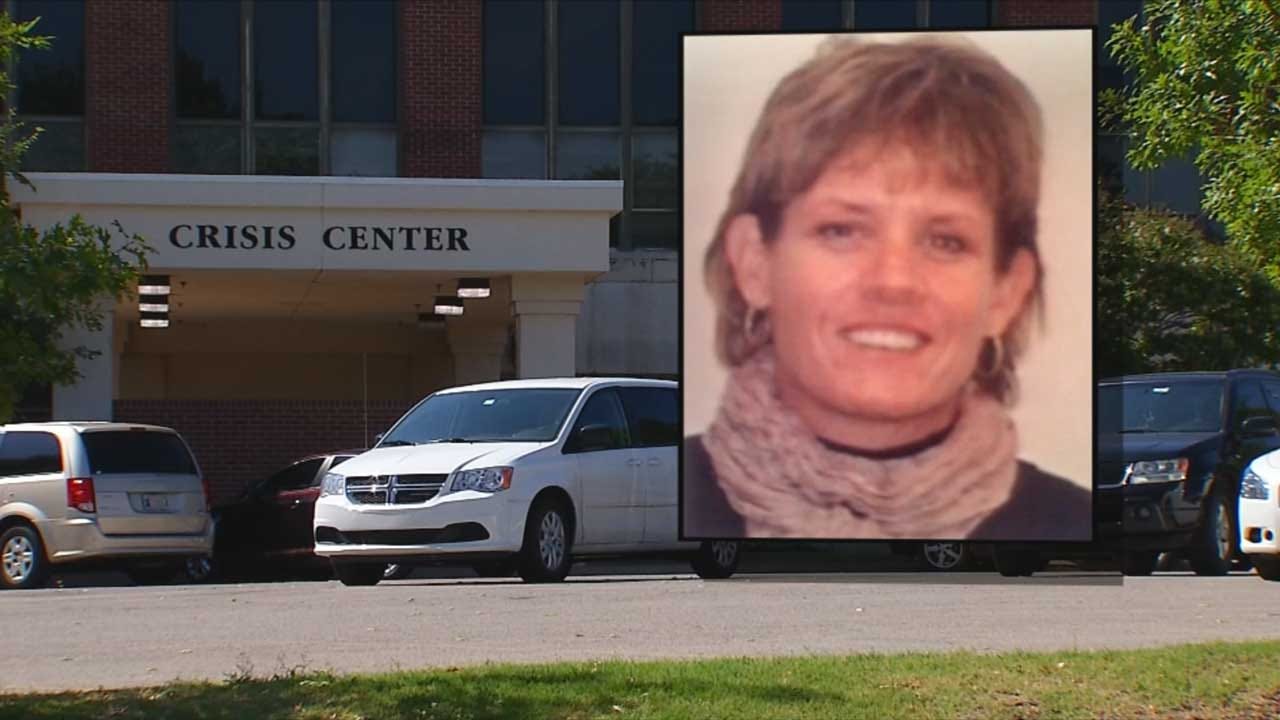 A state investigator who tried shut down the Scientology based drug rehab center Narconon Arrowhead has now settled her lawsuit with the state. She received more than $200,000.

Kim Poff said she was not only fired from her job with the Oklahoma Department of Mental Health and Substance Abuse for trying to shut down Narconon Arrowhead, but then lost her job with DHS after her attorney told News 9 about the case.

In August 2014, News 9 reported that former Inspector General Kim Poff and another inspector with the Department of Mental Health and Substance Abuse wanted to shut down the Narconon Arrowhead drug rehab center. But both investigators said because the state didn't want to take on the church of Scientology their recommendations were ignored, their report was buried, and they were fired when they tried to push back.

Poff had taken on a new position with DHS and was working there at the time.

“Within two days of that story airing, Kim was terminated,” said her attorney Rachel Bussett.

Poff and her attorney sued DHS for wrongful termination.

“We contend it was because of her coming forward and suing a fellow agency about the Narconon matter,” said Bussett.

“This settlement is some kind of vindication to show that she didn’t do anything wrong,” said Bussett.

In a statement, DHS however, said that statement is simply wrong:

"The litigation involving Ms. Poff and DHS was settled without determining any issues of liability. Specifically, by agreement of the parties, a jury never had the chance to consider the true reason why DHS felt Ms. Poff should be terminated from her position with the agency.”

In previous court filings, DHS has said they didn't know Poff was fired from the Department of Mental Health until the News 9 story aired.