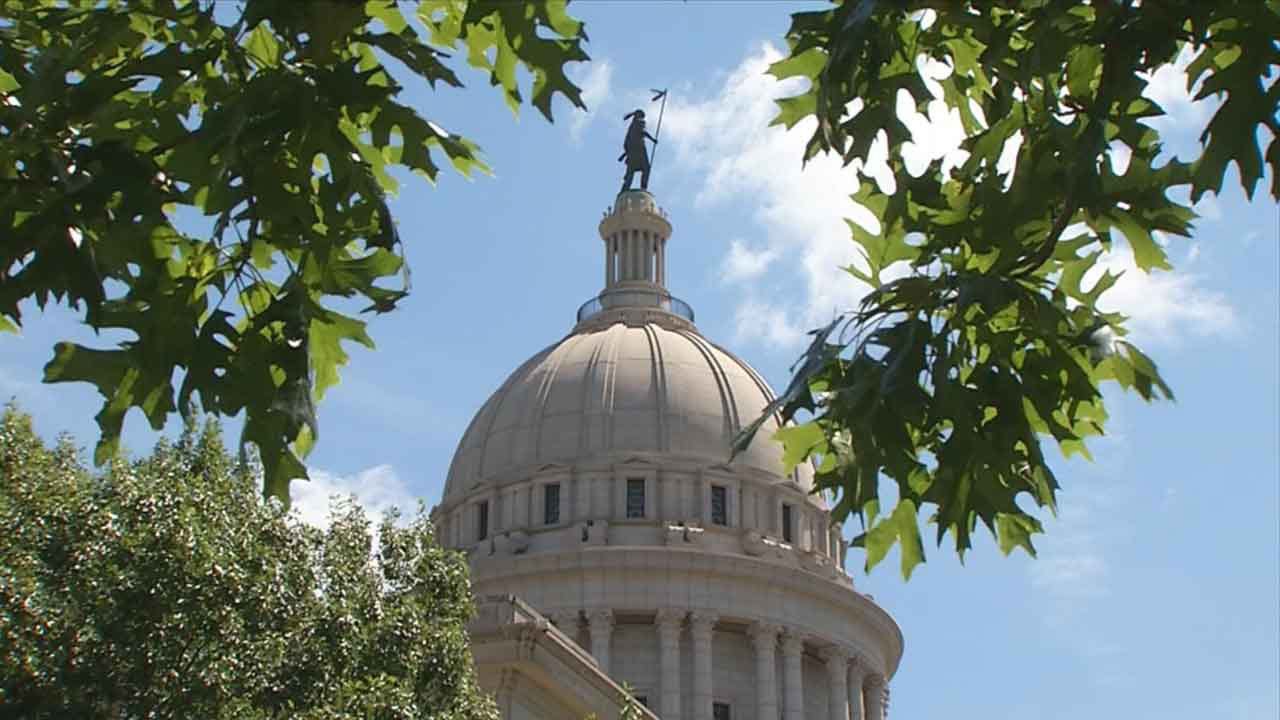 What would have been the largest tax increase in state history failed Monday night.

Lawmakers voted on the Step Up Oklahoma plan in hopes it would stabilize the budget while offering teachers and public employees raises.

In addition to increasing revenue, the Step Up Oklahoma plan would have given teachers a $5,000 pay increase.

Following the vote, one disappointed supporter and teacher tweeted in part,

The reason this bill didn't pass because they know we love our kids and we will continue to show up. I'm not a poker player, but I'm pretty sure they just called our bluff. It's Boston Tea Party Time and in all seriousness, who's in?
#StepOutOklahoma.