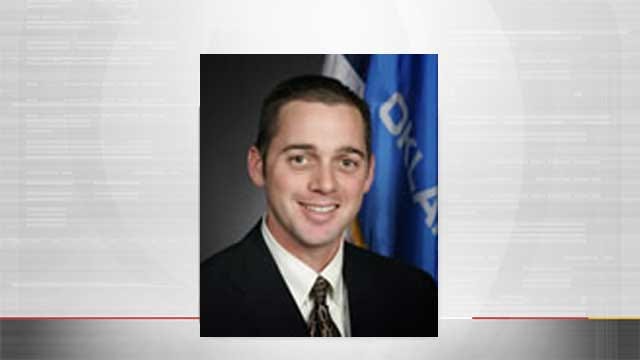 An Oklahoma state senator is under a criminal investigation. An Oklahoma City-based Uber driver alleged she was grabbed and kissed by her passenger, Senator Bryce Marlatt, R- Woodward.

Senator Marlatt's attorney said the lawmaker is surprised at the accusations. He also confirmed the Senator was contacted by Uber last week regarding the alleged assault.

The alleged assault was reported to Oklahoma City police on June 28, but happened two days earlier. The female Uber driver approached an officer at an On Cue store to report the incident. The police report states the driver was traveling on the Lake Hefner Parkway when the male passenger grabbed her.

“While they were driving, he was sitting directly behind her,” said Msgt. Gary Knight, Oklahoma City Police Department. “Apparently, he reached up and forcefully began kissing her on the neck. She made it very clear to him the advances were not welcome.”

After the incident, the driver told police she dropped the passenger off at a hotel on Northwest Expressway and then took him to the Pump Bar in Midtown.

The victim and Marlatt are not named in the report, but police said it is an active investigation.

“Both the victim’s and the suspect’s names are being withheld at this time,” said Knight. “There have been no arrests and no charges filed and no warrant issued.”

Marlatt's attorney said the Senator has not been contacted by police but looks forward to cooperating, to get to the bottom of this.

Marlatt’s attorney said the lawmaker is currently in Oklahoma City for his grandfather's funeral. Marlatt was not available for comment.