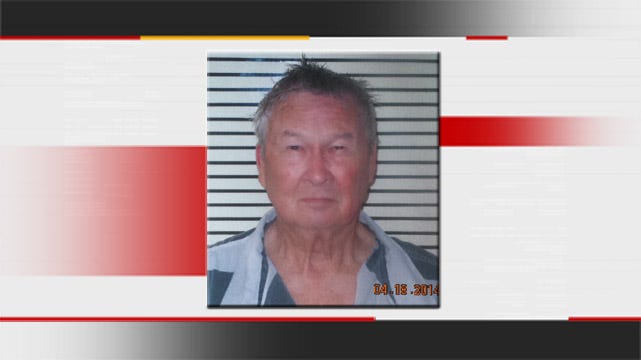 Police arrested an elderly Coweta man, who was living at an unlicensed daycare, for two counts of lewd molestation of a child, and investigators believe he may have targeted other children.

Coweta Police first received a tip from concerned parents who told them that 71-year-old Eugene Burchett was sending harassing text messages to their daughter.

At about the same time, the Department of Human Services (DHS) received an anonymous tip about the unlicensed daycare center in Coweta. Coweta Police requested the assistance of the Oklahoma State Bureau of Investigation (OSBI) in the texting case.

Investigators also learned that, in addition to being a school bus driver for Coweta Public Schools, Burchett was living at the home that was operating the unlicensed daycare, located in the 15500 block of S. 291 St. East Ave.

OSBI agents believe Burchett may have targeted other children. If your child has been in contact with Burchett, or if you have any information on this case, contact the OSBI at (405) 838-6724 or the Coweta Police Department at (918) 486-2121.

Burchett was booked into the Wagoner County Jail. Details on a possible bond have not been released. OSBI has not issued a mug shot of Burchett at this time.