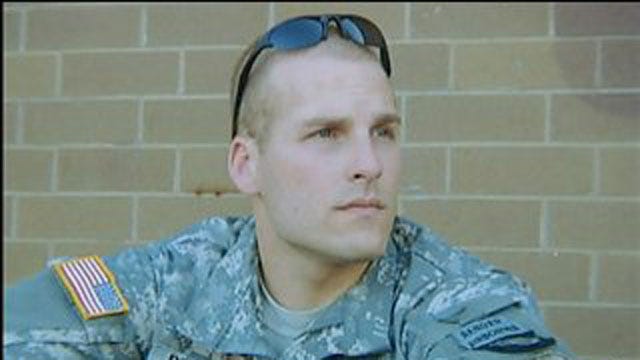 WASHINGTON -- The U.S. Army Court of Criminal Appeals has upheld the murder conviction and 15-year sentence of Lt. Michael Behenna.

Lt. Behenna, who was raised in Edmond, was convicted of murdering an Iraqi detainee during an interrogation in 2008. He says he killed the man in self defense.

In January 2010, his original 20-year sentence was reduced by five years. His mother, Vicki Behenna, is fighting to have the conviction overturned and her son released from prison.

In December 2010, Vicki Behenna, who is a U.S. Attorney, testified before an Army clemency board. A few days later, an Army panel heard an appeal to reverse Lt. Behenna's conviction. His defense claimed prosecutors withheld evidence that supported the lieutenant's self defense claims.

On Wednesday, three judges on the military appeals court rejected Lt. Behenna's self defense claims and unanimously agreed to uphold his conviction and sentence.

Mrs. Behenna says she's very disappointed in the ruling. She has spoken to her son, and he says he feels as if he's been "thrown to the wolves" by the Army.