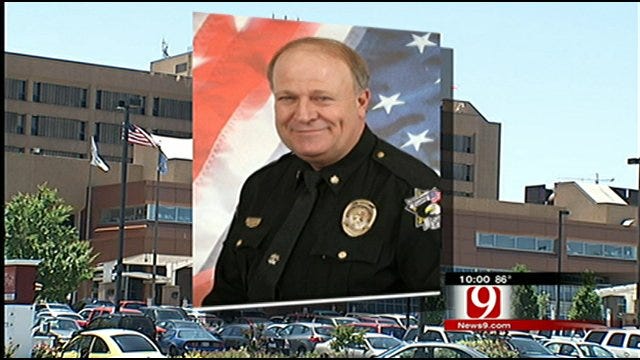 OKLAHOMA CITY -- It was outside Cattlemen's Steakhouse in Stockyards City where Major John Waldenville was shot.  He was in full uniform walking to a nearby bank when he was ambushed by two men.

Now, Cattleman's wants to help the man who helped protect them for so many years..

To do that, Monday from 5 p.m. to 7 p.m., Oklahomans are being asked to come take part in whats been called "The Taste of Oklahoma City Fundraiser."  The fundraiser will include a number of Oklahoma restaurants.  All proceeds from the $50 event will go to benefit Waldenville and his recovery.

Oklahoma County Sheriff John Whetsel reported that Waldenville has suffered a setback and has been returned to the intensive care unit.  Overall, however, Waldenville is reportedly making progress.