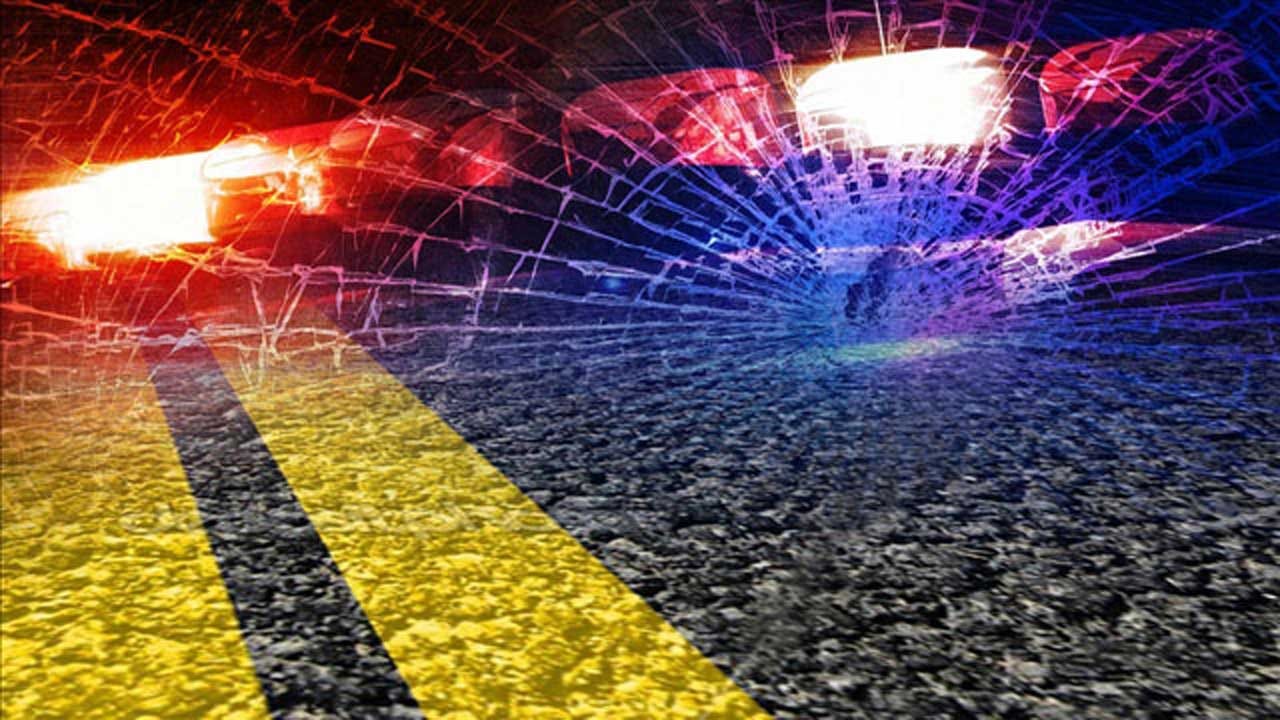 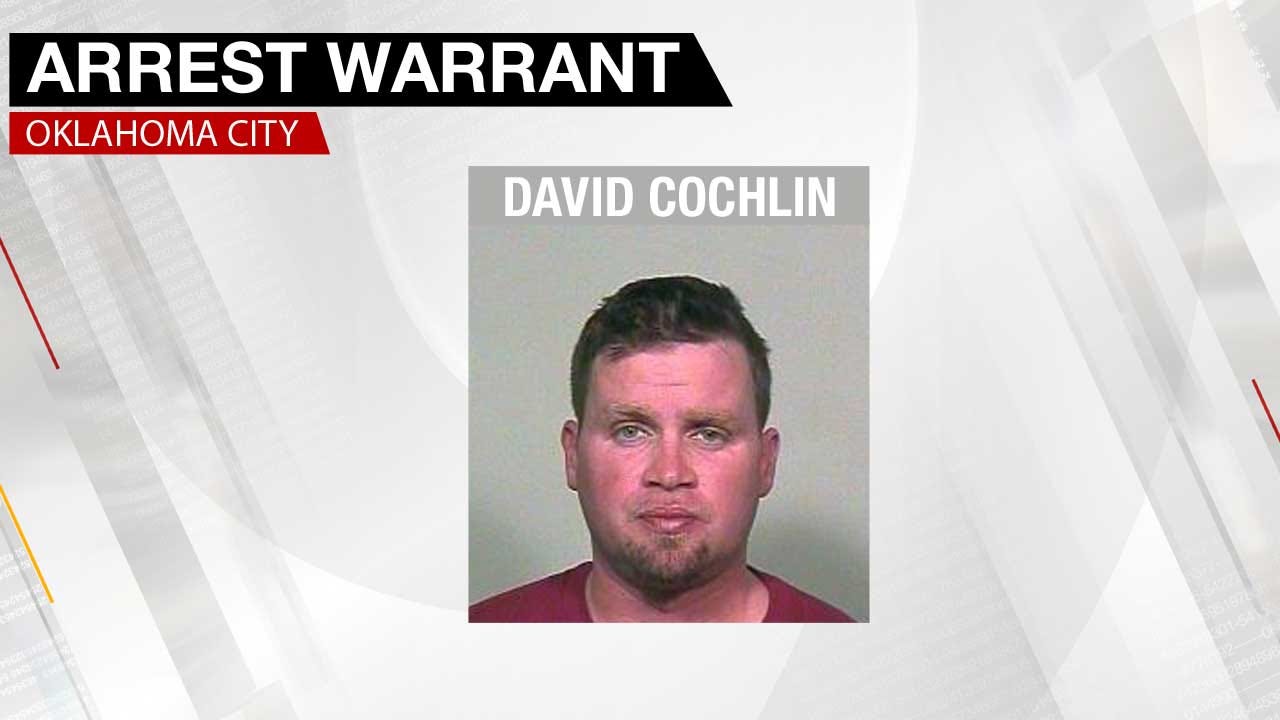 An arrest warrant has been issued in connection with a double fatality crash in northwest Oklahoma City.

The warrant was issued for David Christopher Cochlin, 48. The warrant is for two counts of second-degree murder, a DUI involving a death, speeding and failure to stop at a stop sign.

The crash happened Dec. 15 near NW 150 and Mustang Road. Two 19-year-olds, Luke Ross and Sean Tucker, were killed in the fiery crash.

According a jail official, Cochlin was detained in the Oklahoma County jail twice -- once in 2002 for an agency hold and once in 2009 on an aggravated DUI complaint.