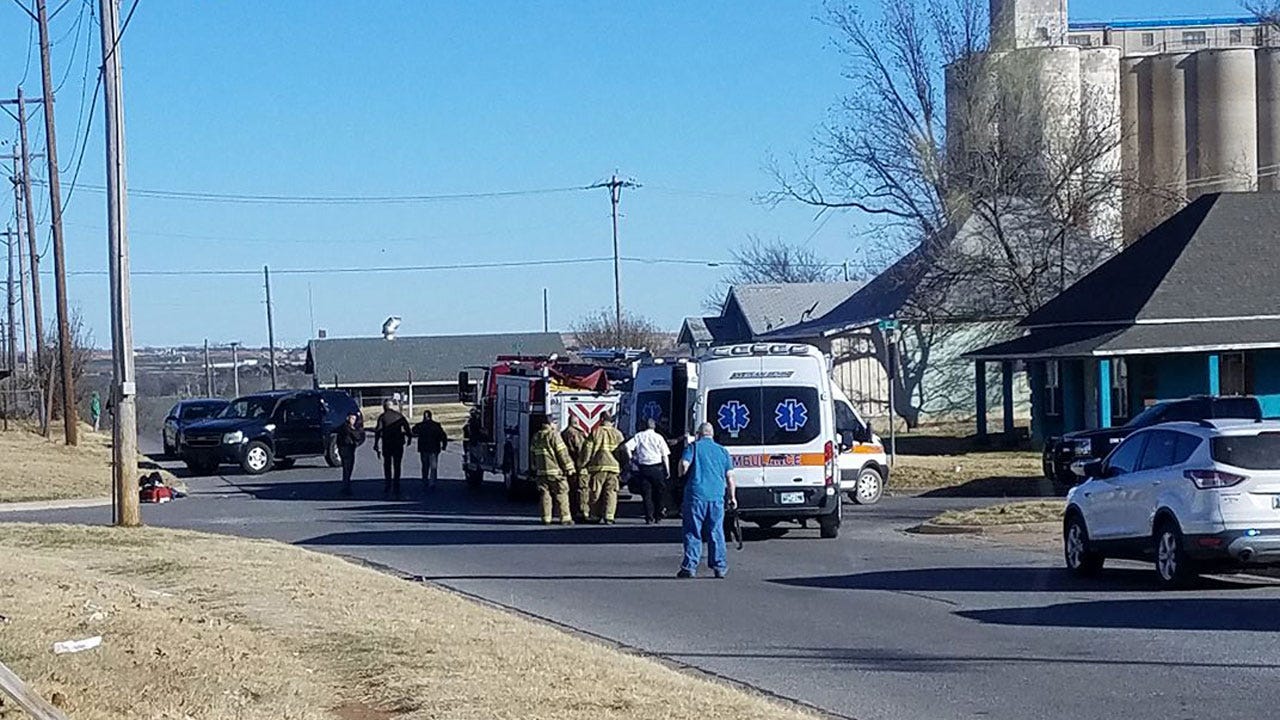 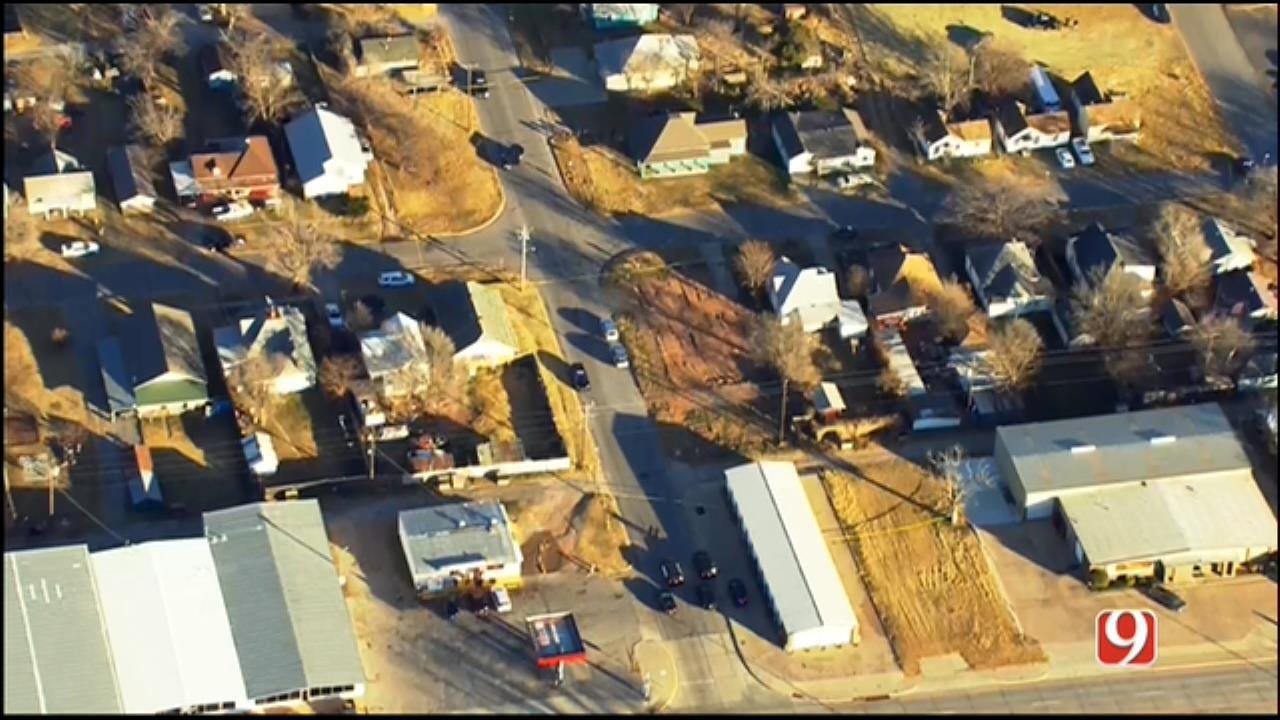 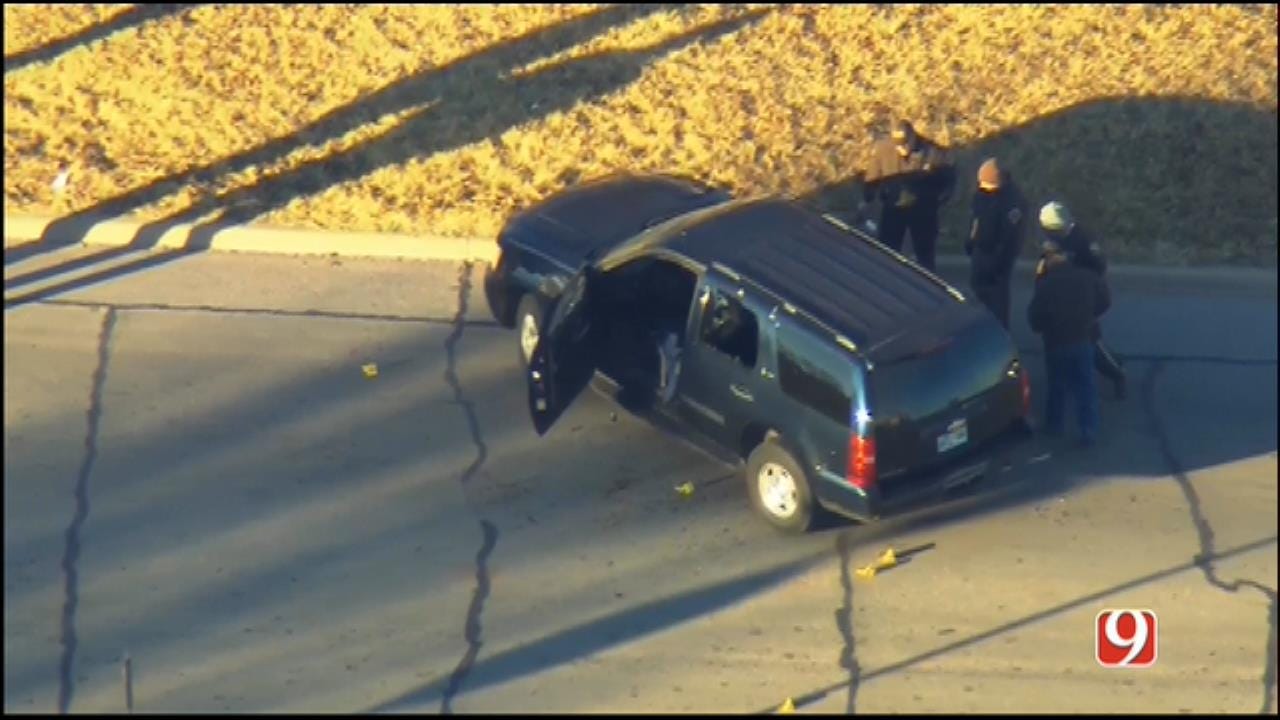 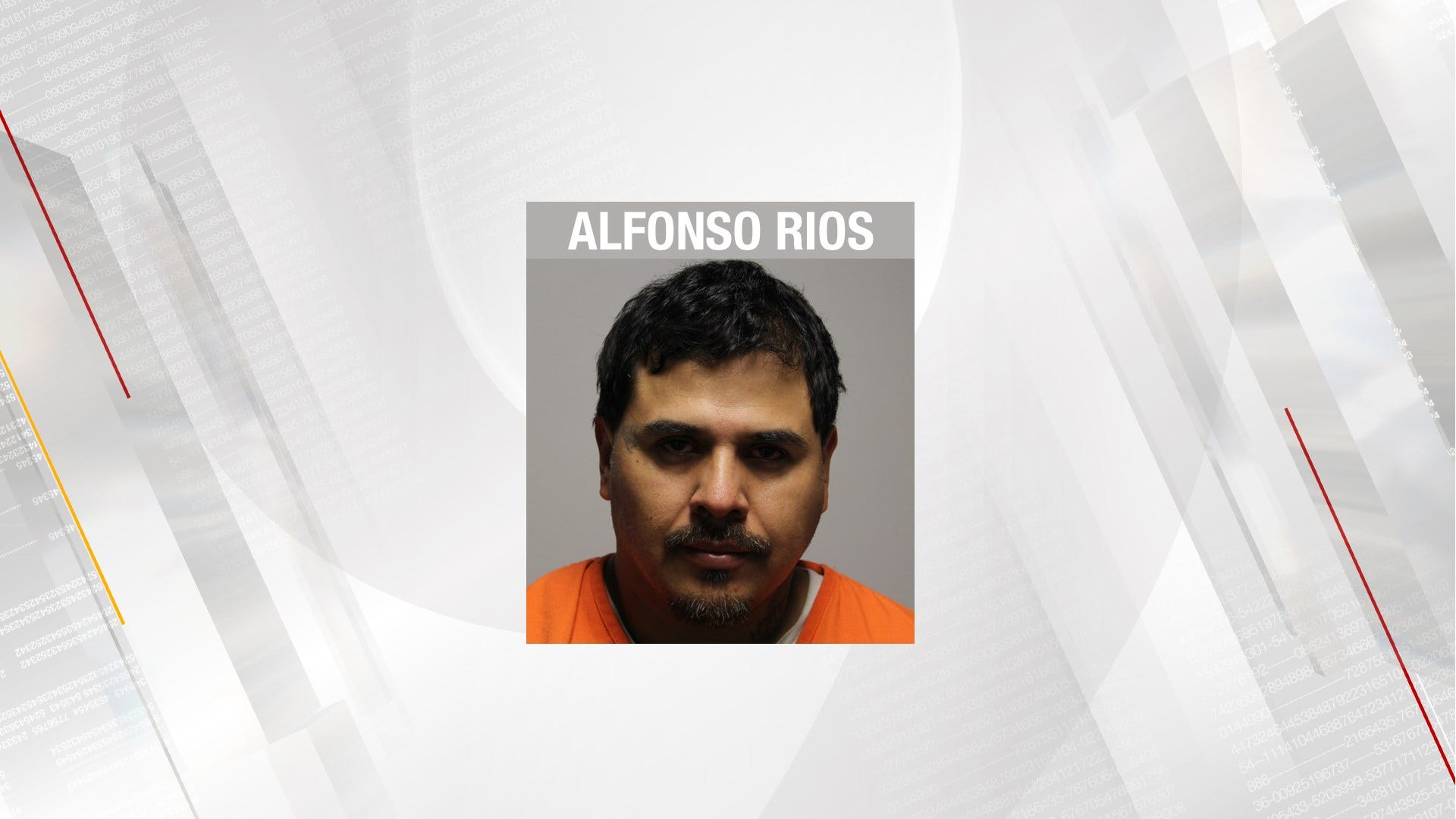 Emergency crews were called to reports of a police officer shot in the town of Clinton, Oklahoma, Thursday afternoon.

First responders were called out to the scene neat S. 3rd Street and Hayes Avenue.

Authorities tell News 9 the officer, confirmed to be a Clinton police detective, was shot in both arms by a pedestrian. Investigators say the pedestrian has been apprehended. That person was identified the suspect as 41-year-old Alfonso Rios.

According to OSBI investigators, the detective was searching for the suspect based on an arrest warrant. It was during a traffic stop that investigators say Rios opened fire on the detective. The wounded officer was transported to a local hospital with non-life-threatening injuries. He has not yet been identified at this time.

Investigators with the OSBI, Clinton Police Department and the Custer County Sheriff's Office all responded to the scene.