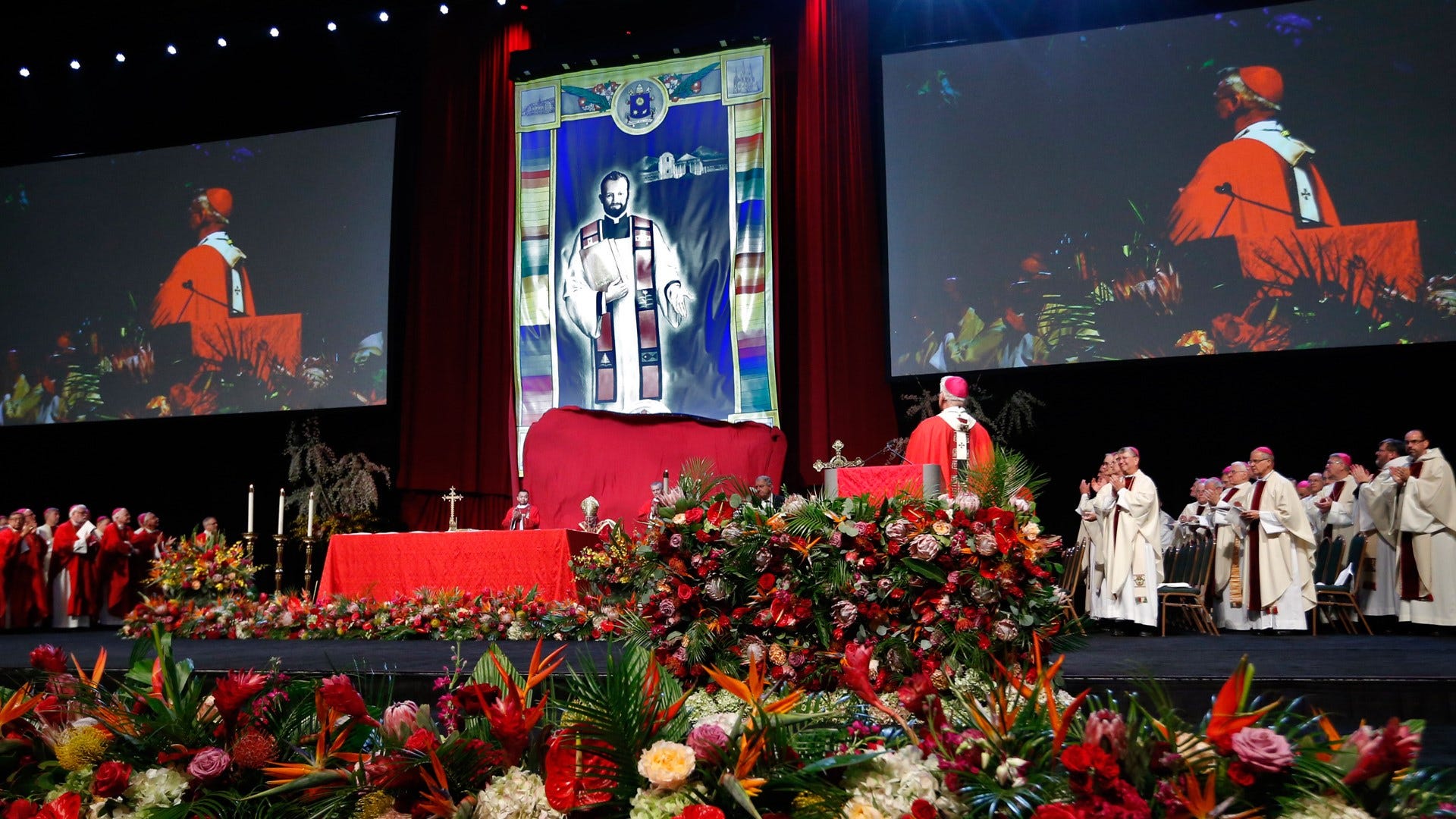 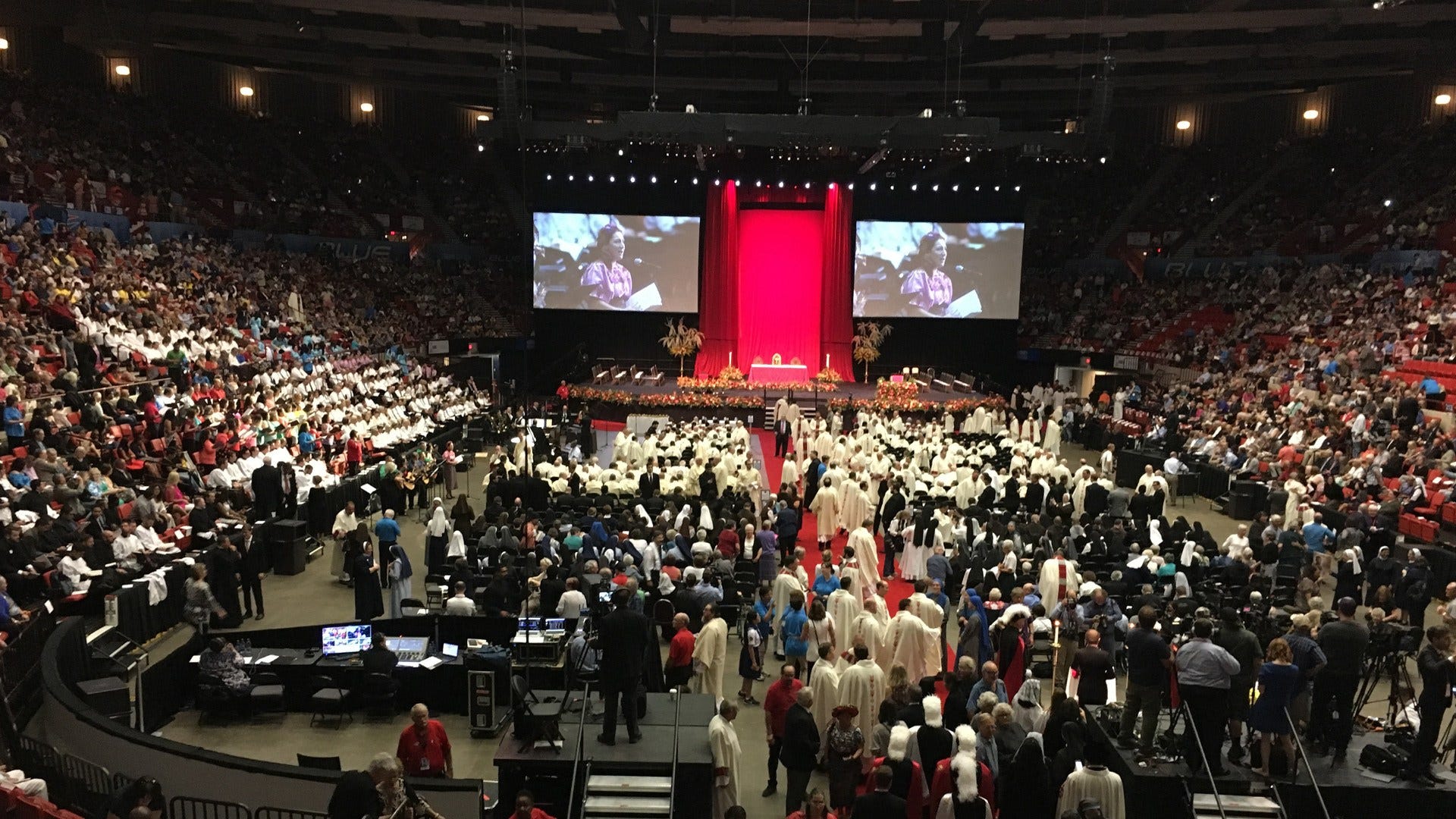 An Oklahoma priest moved one step closer to sainthood. On Saturday, the Roman Catholic Church beatified Father Stanley Rother. It was only the second beatification ever held in the United States. The mass marks the final step before he is declared a saint.

“We have all been praying for this,” said Marsha Greer from Guthrie.

Greer was around 20,000 other people who showed up for the beatification of Father Stanley Rother. The line stretched inside the Cox Convention center and around the building.

“It's a once in a lifetime event,” said Greer, "and that's why I wanted my granddaughter Rebecca here to be able to share it."

However, only the first 14,000 people got a seat into the arena for the history mass.

“This is a once in a lifetime experience,” said Josh Kathrein of Crescent, "and it may be generations before anybody can ever see it again."

The Archdioceses of Oklahoma City began working on the cause for the Okarche priest 10 years ago.

“It moved me profoundly,” said Archbishop Paul Coakley with the Archdiocese of Oklahoma City, "his example, his courage, his witness, and he's always been an inspiration to me."

The missionary priest was serving the people of Guatemala when three men broke into his rectory and shot him in 1981. Pope Francis declared Rother a martyr last year, the first recognized martyr for the Catholic Church in the U.S. and now the first U.S. born priest to be beatified.

“It's quite an extraordinary event,” said Archbishop Coakley. "It's an historic event, the significance of which goes well beyond Oklahoma."

A ceremonial display of bishops, cardinals, priests and deacons filled the arena as cardinal Angelo Amato read a letter from Pope Francis declaring Rother as blessed.

“We knew everything that he did,” said Sister Marita, "and that it was accepted by the church and by the people. He was a self-giving person and I think that was what was most notable about him."

However, in order for him to become a saint, Rother will need to have a miracle.

“It's a very rigorous process,” said Archbishop Coakley, "normally a healing of some sort or a medical condition that medical science can't explain."