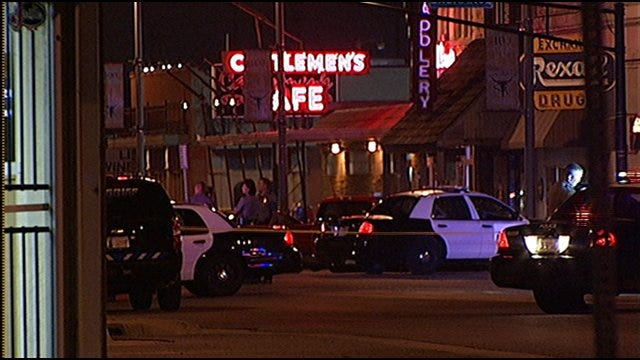 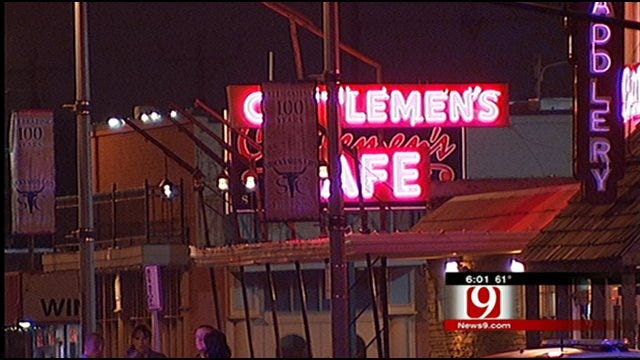 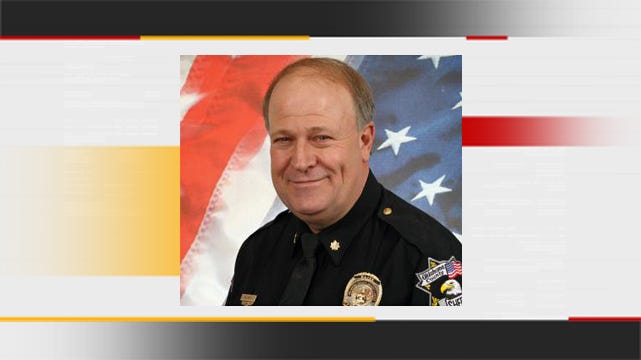 OKLAHOMA CITY – Oklahoma City police are looking for two men in the shooting of a 25-year veteran of the Oklahoma County Sheriff's Office.

Sgt. Gary Knight says Major John Waldenville was working off duty security at a steakhouse when he was shot and critically wounded about midnight Friday. Knight says Waldenville had stepped outside the restaurant when he was confronted by two men and one of the two shot him.

Waldenville was working at the Cattlemen's Steakhouse in historic Stockyards City and had gone outside to make a midnight deposit at a bank across the street from the South Agnew restaurant he was shot, police say.

Waldenville was hospitalized in critical condition.

Sheriff's Capt. James Absher says Waldenville was undergoing surgery Saturday to repair his jaw and his "facial area." Absher said the surgery was expected to be lengthy -- but that he had no other details.

Knight says the only description of the suspects is that they are black males and were wearing hoodies.

Waldenville has been with the Sheriff's Office for 25 years and had worked security for Cattlemen's for several years, Sheriff John Whetsel said. Waldenville was off-duty at the time of the shooting.

"[He] was an integral part of the sheriff officer family. It's been amazing the response from our deputies who are calling, who are going in service without having to be called," Sheriff Whetsel said.

Police have not arrested any suspects.

The Associated Press contributed to this article.

There will be a 3 p.m. news conference to update the public about Major Waldenville's condition. News9.com will have more details as soon as they are available.