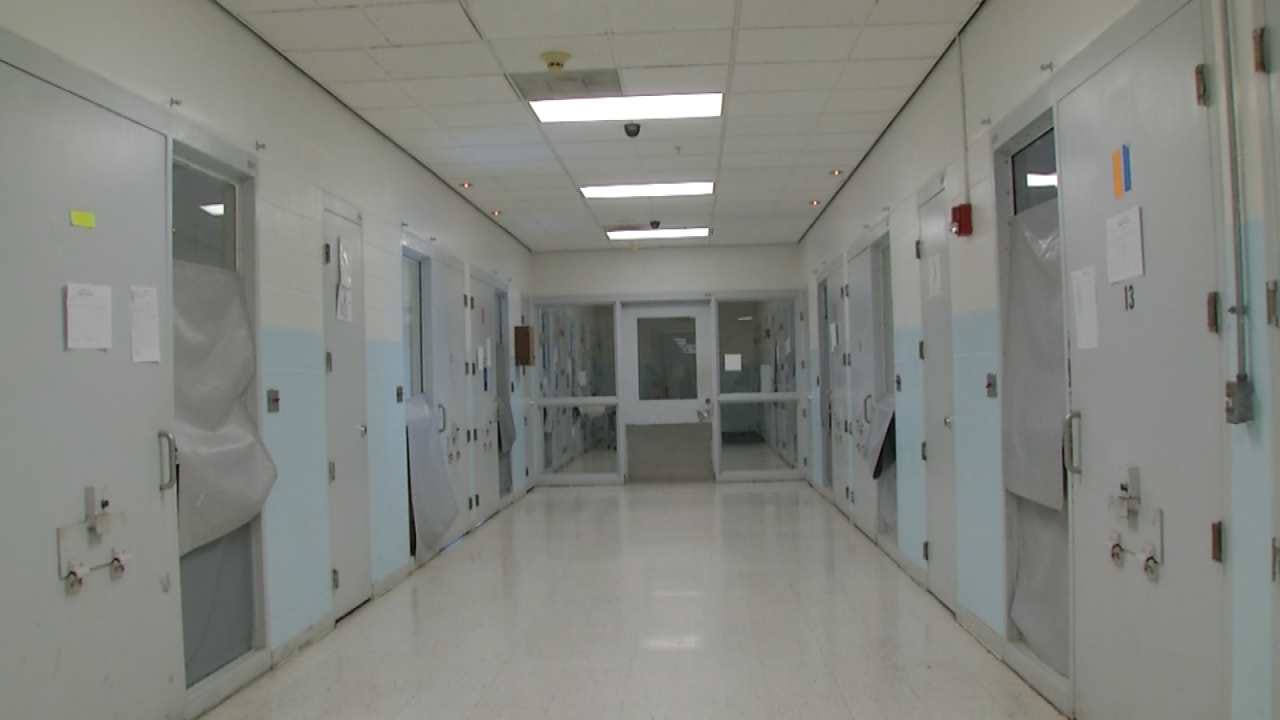 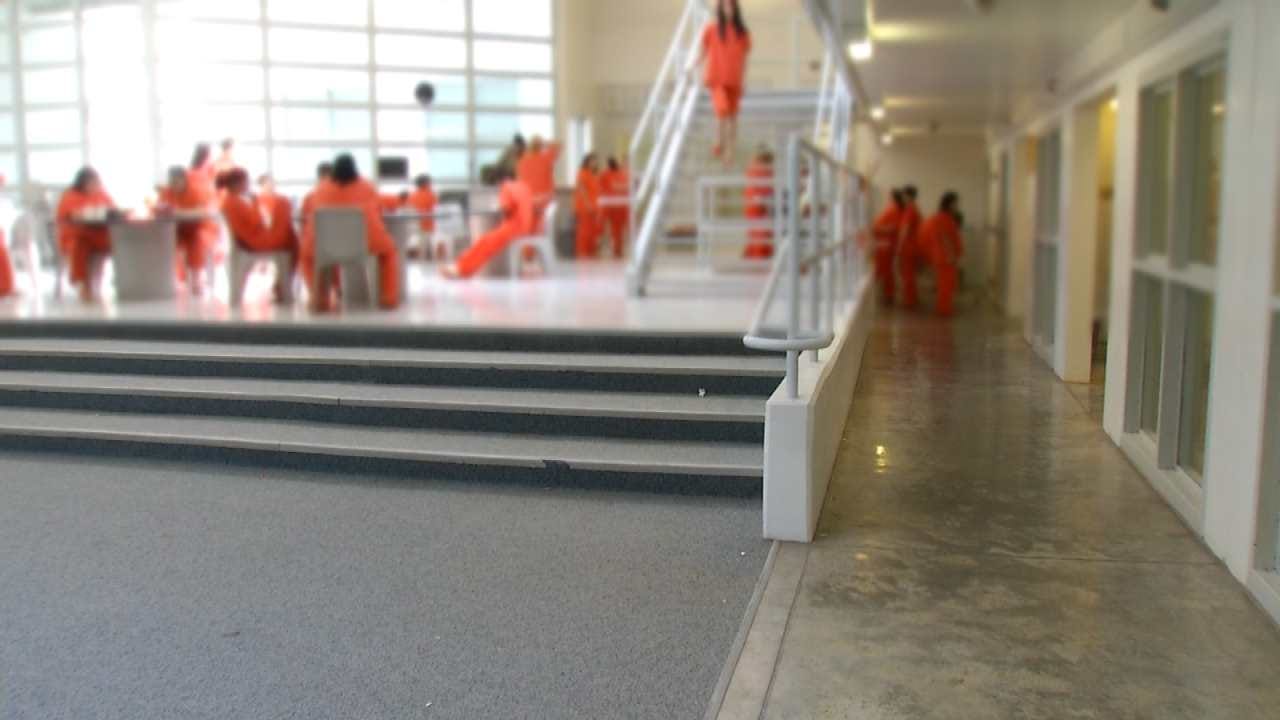 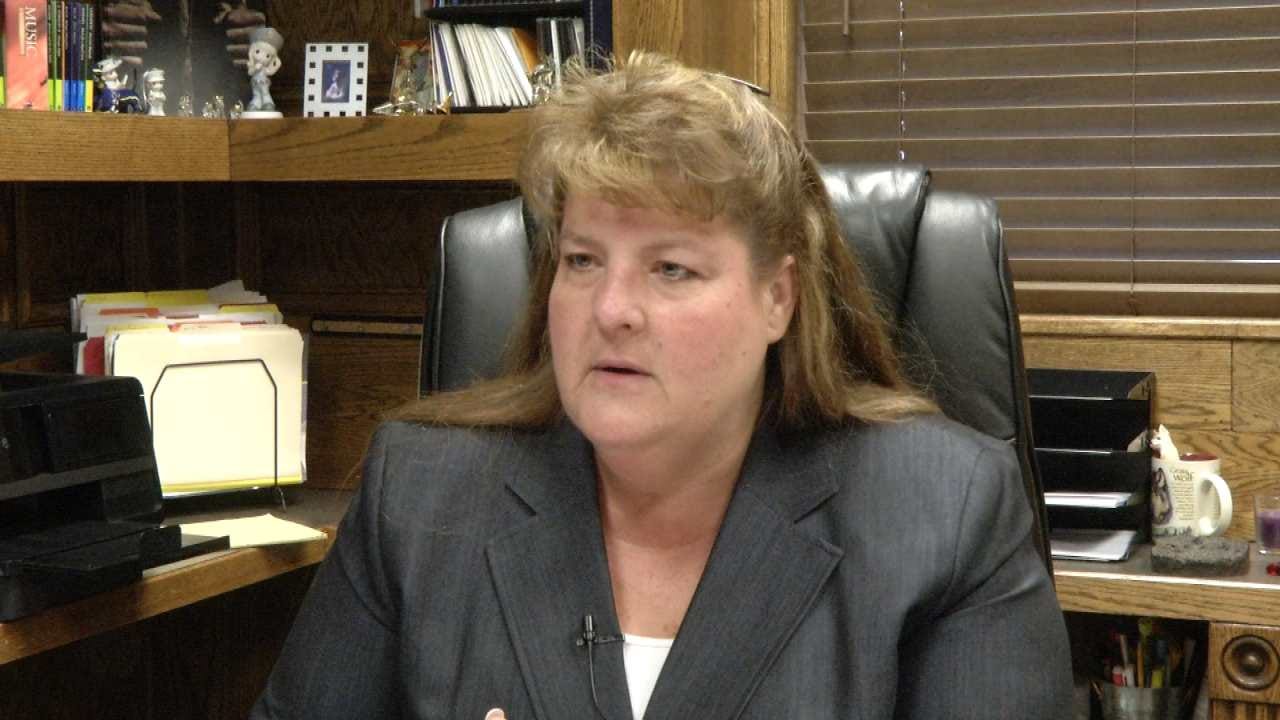 A jury found in favor of a former juvenile inmate in a civil rights lawsuit against a former Tulsa County sheriff.

The jury said there was a risk of sexual assault where she was held and that Stanley Glanz did not act to prevent it.

Thursday, News On 6 took a tour of the jail to see what has changed.

Back in 2010, there were no cameras in the unit, and there were curtains blocking a line of vision to the girls' cells, creating a blind spot.

Glanz admitted, in federal court, that violated sheriff's office policy, which says youthful offenders should be under "direct supervision."

It’s in that same unit where the former inmate said she was raped by a former jail employee.

The sheriff's office has since installed cameras, but not behind the hallway door where the girls are housed.

"It's not like we didn't do anything. Did we do enough? I don't know," said acting sheriff, Michelle Robinette.

Windows in the unit are still covered.

The Prison Rape Elimination Act says juvenile and adult inmates should be separated by sight and sound, but some of Tulsa's most high-profile inmates are housed in the same unit as the girls.

Right now, the Bever brothers - accused of killing their family - are two cells down from two girls between the ages of 13 and 17.

Robinette said, "Options are limited based on facility, based on financial structure."

She said there aren't enough girls housed in the jail to build them their own pod, that's why they're in a makeshift unit.

Records show, in the past year 24 girls have been housed in the jail.

The boys have their own pod with TVs and a rec yard where they get rec time three times a day.

A jail supervisor testified that girls are locked down in solitary confinement 23 hours a day, with one hour of rec time. The girls watch TV through a bean hole.

Our partner, The Frontier, will have more on this story, including whether county officials are going to address housing for girls at the jail as upgrades are made to the facility.