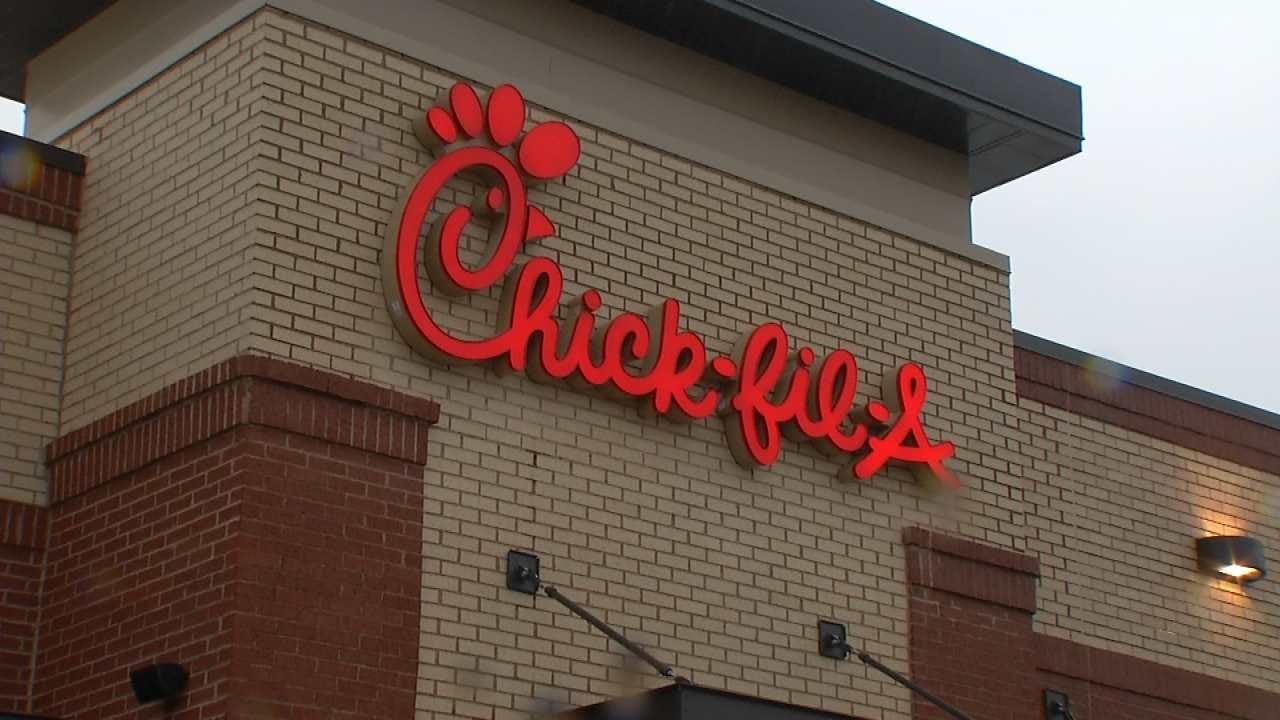 Chick-fil-A is shifting its charitable donations in the new year as the fast-food chain looks to avoid the spotlight that came with its history of financing evangelical groups that opposed LGBTQ rights, including same-sex marriage.

The Atlanta-based company in 2020 plans to funnel more of its donations to fewer charities, targeting issues like homelessness, hunger and education, the Chick-fil-A Foundation said Monday.

The private company known for its conservative leanings will donate $25,000 to a local food bank in each city where it opens new locations, it said. The restaurant chain also plans to donate millions to Junior Achievement USA, an education-focused charity, and Covenant House, which runs homeless shelters in the U.S., Canada and Central America.

"The Foundation will no longer make multiyear commitments and will reassess its philanthropic partnerships annually to allow maximum impact," Chick-fil-A said in the statement. "These partners could include faith-based and non-faith-based charities."

Chick-fil-A has faced criticism for its financial support of groups including the Fellowship of Christian Athletes, which mandated purity pledges from staff that basically banned being gay.

The heat intensified earlier this year when ThinkProgress, a now-defunct left-leaning news site that reported the Chick-fil-A Foundation in 2017 gave $1.8 million to three groups with a history of anti-LGBTQ discrimination.

Headed by Dan Cathy, who in years past voiced support for "the biblical definition of the family unit," Chick-fil-A has long maintained that it had "no policy of discrimination against any group, and we do not have a political or social agenda."

Despite that stance, airports in San Antonio and Buffalo tried to ban Chick-fil-A from operating in their facilities, an effort that in the former case led to the passage of the so-called "save Chick-fil-A" bill in Texas to block the airport move.

Last year, Rider University in New Jersey removed Chick-fil-A from the menu of restaurant possibilities for its campus, "based on the company's record widely perceived to be in opposition to the LGBTQ+ community," school officials said at the time.

But the chain's popularity among some conservative Christians was also on display last year when then-EPA head Scott Pruitt explained why he had looked into having his wife own a Chick-fil-A franchise. "I love, she loves, we love Chick-fil-A as a franchise of faith," Pruitt told a reporter.