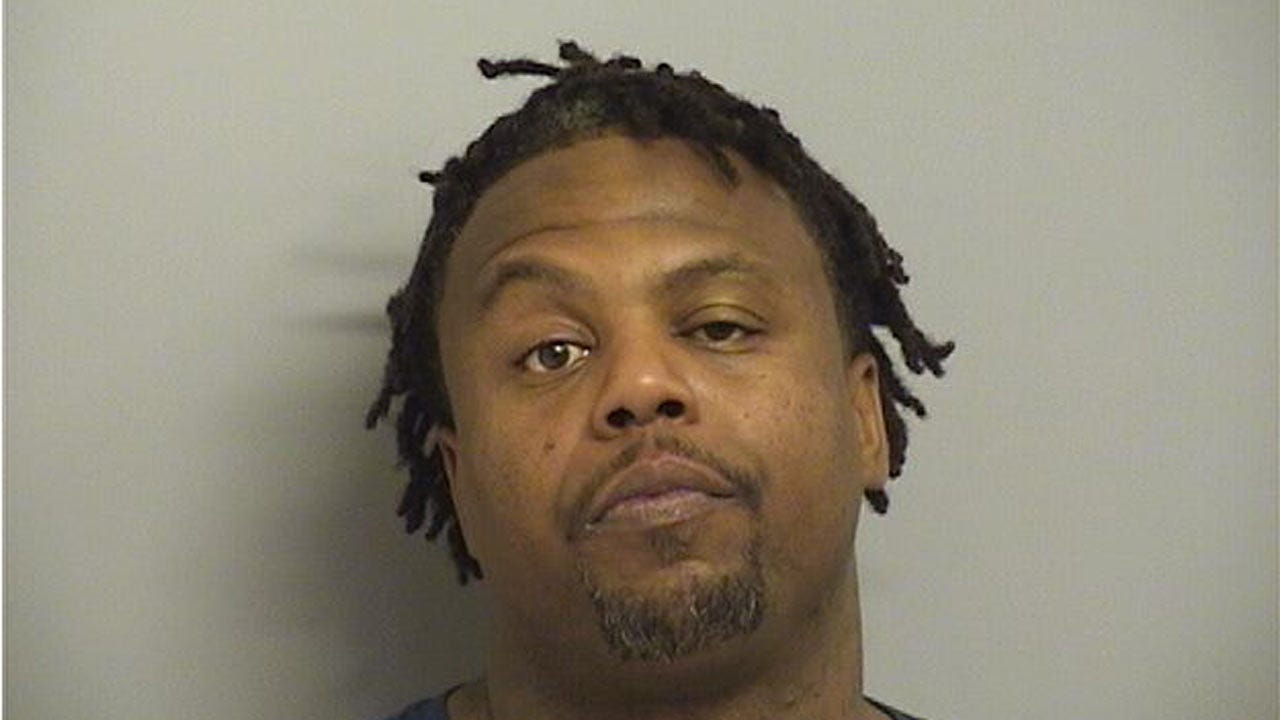 Tulsa Police have released new video of an arrest from a chase in which officers say the suspect had been drinking.

Tulsa Police say Marlon Kittles was found sleeping in his vehicle back in June. As officers tried to wake him, they noticed a handgun in the passenger's seat.

Police say after using their police siren and PA system several times, Kittles eventually woke up but instead of following commands, he took off.

Police say Kittles through the gun from the vehicle during the chase. He was arrested on several complaints including possession of a firearm, DUI, and obstruction.